A woman was killed and a man was seriously injured when a scooter and a dump truck collided Tuesday morning in Lynn, Massachusetts

A woman is dead after a scooter collided with a dump truck Tuesday morning at a busy intersection in Lynn, Massachusetts.

Police said two people were riding on the scooter when both vehicles were turning right from Western Avenue onto Washington Street at the time of the crash.

Both people on the scooter were thrown to the ground around 9:30 a.m.

The scooter's driver, a 55-year-old woman from Lynn, was taken to a hospital with life-threatening injuries. She later died, police said.

The passenger, a 68-year-old man, also from Lynn, was taken to a hospital with serious injuries, police said. He is expected to be okay. Police had initially said the man was driving. Neither has been identified.

People who live and work in the neighborhood tell NBC10 Boston that the intersection can be dangerous, especially when there's a lot of traffic. Plus, some say increased scooter traffic is becoming a concern.

"Obviously, it's something we've been talking about for years with the scooters operating in the cities where there's a lot of traffic," said Lynn Police Lt. Michael Kmiec "We always emphasize for the scooters to use extra caution when they're out there, any motorcycle or any type of vehicle like that." 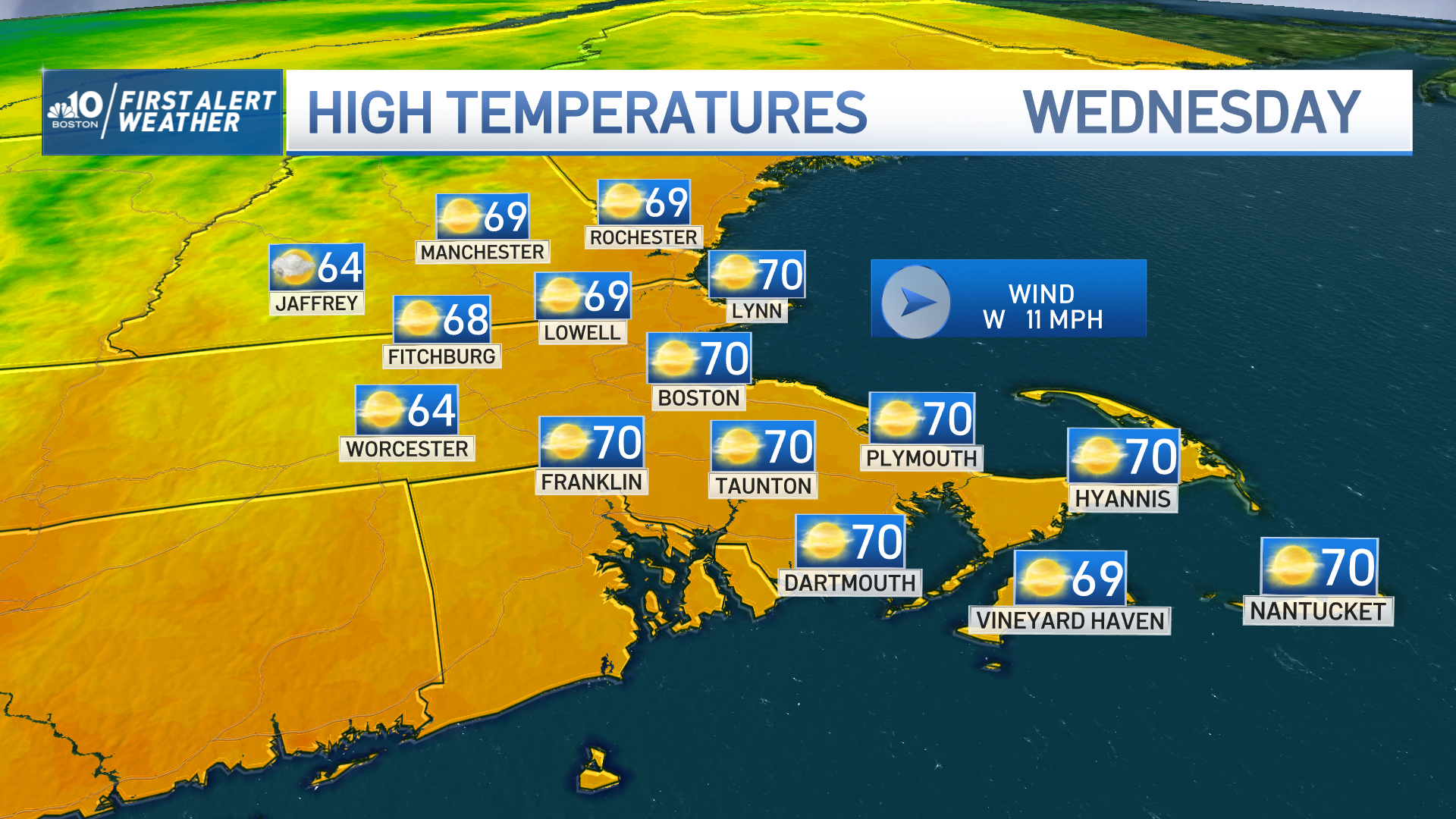 A woman has died after a crash between a scooter and a dump truck.

The dump truck driver stayed on scene and is cooperating with the investigation, police said. No charges are expected at this time.