Numerous Crashes Reported Across Region Due to Snowy Roads

Multiple crashes have already been reported due to tough road conditions north of Boston and into southern New Hampshire as snow continues to fall on Friday morning.

Another round of snow bringing 1-3 inches is still on its way north of the Massachusetts Turnpike, so motorists are urged to take it slow on their way in to work.

In Massachusetts, a flatbed trailer lost the load it was carrying on Interstate 495 south in Methuen on Friday morning, shutting down a stretch of the highway, with traffic being detoured at the Merrimack Street exit.

On Interstate 95 north in Waltham, a tractor trailer went off the road early Friday morning. There was no immediate word on any injuries.

A tractor trailer crash was also reported on I-95 in Lexington, with three lanes shut down. As of around 9 a.m., clean up was still ongoing and the right lane and ramp remained closed.

Crashes have also been reported on the Lowell Connector in Chelmsford, on Interstate 93 in Dorchester and I-95 in Boxford.

In North Andover, Route 125 was closed in both directions around 9 a.m. between Barker Street and Bradford Street due to downed wires near the 1200 block of Osgood Street.

Another crash was reported on Interstate 495 in Southborough on Thursday night. The ramp from I-495 to Route 9 westbound was closed for several hours before reopening around midnight.

In New Hampshire, crashes were reported on Friday morning on Interstate 93 south in Londonderry and Manchester, on Route 28A in Windham, on the Everett Turnpike in Merrimack and on Route 108 in Newmarket.

There were no injuries reported in a rollover crash on Interstate 93 northbound near Exit 5 in New Hampshire.

In Vermont, Route 22A is closed between Route 125 west and Route 17 west due to an accident that occurred around 3:30 a.m. Motorists are being warned to expect delays, but no further details were immediately available.

A Department of Public Works employee in Haverhill said part of the concern Friday was that the rain could be washing away everything they used to pretreat the roads.

“We pretreat the roads and try to get it so that’s it’s not too slippery," Steve Allen with the Haverhill DPW said. "So then the snow came in so we put the plows on, then we went and plowed it and now we’ve got salt, and we’re going to salt them and hopefully we’ll get no more weather and we’ll be alright.”

The Massachusetts Department of Transportation has a 40 mph speed restriction in place on the Mass. Pike eastbound and westbound from Blandford to the New York border.

MassDOT said Friday morning that it had 969 pieces of equipment deployed to deal with the storm. 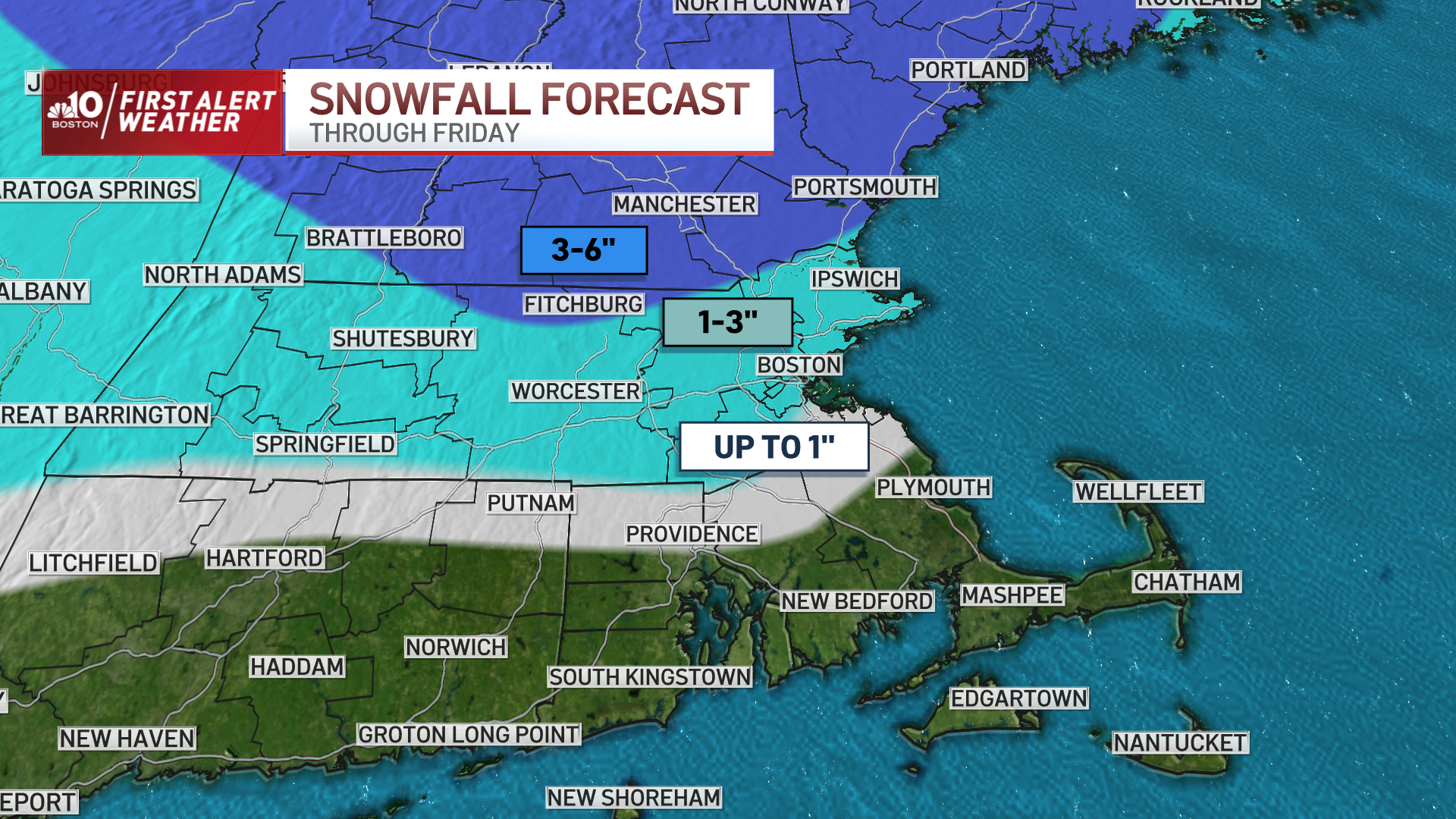 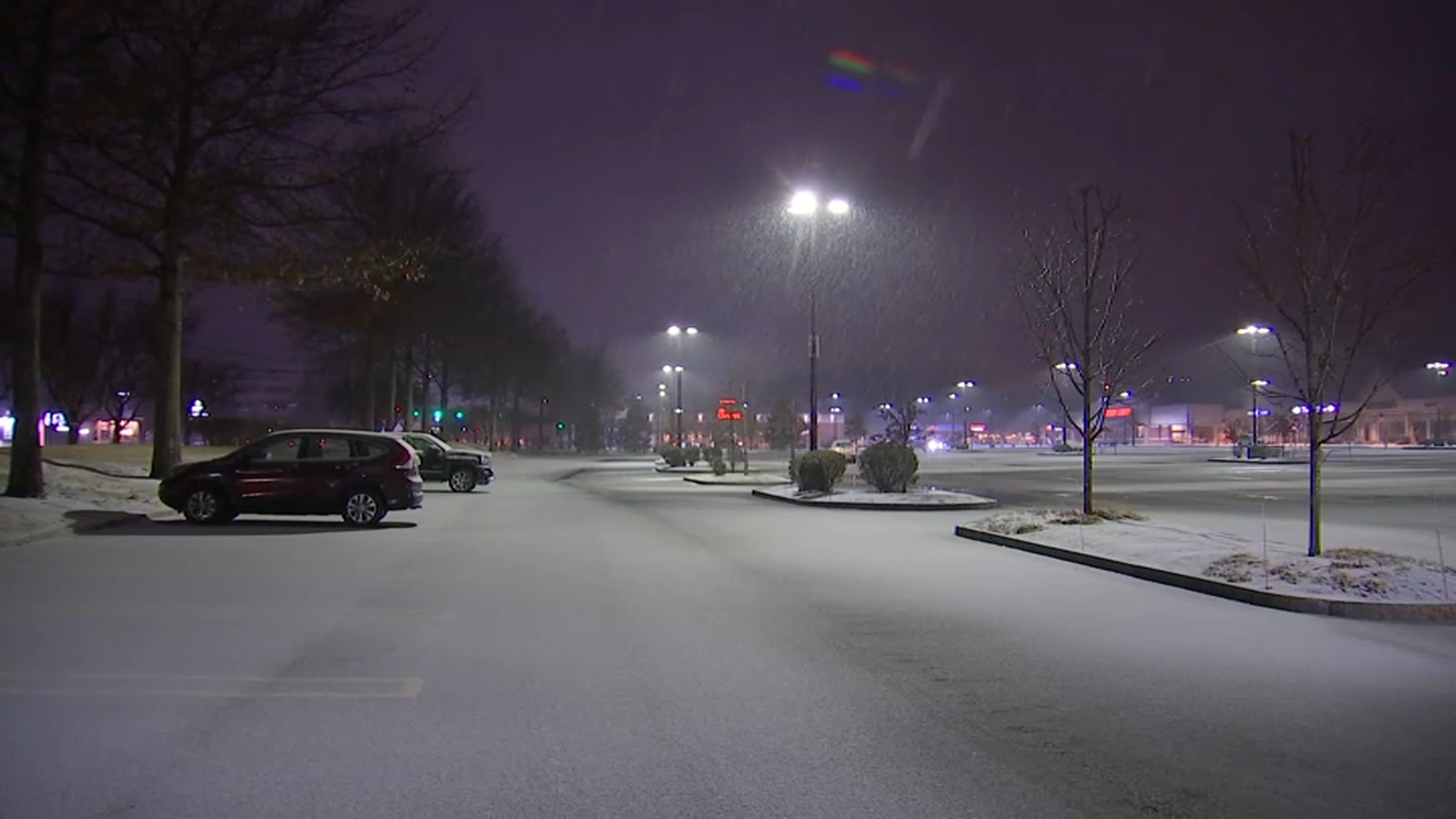