The fire broke out at 95 Andrews Street

Two firefighters and a bystander suffered minor injuries Friday as crews battled a four-alarm blaze at a residence in Lowell, Massachusetts Friday morning.

According to fire officials, the bystander, who was helping to alert neighbors of the fire, was taken the the hospital for smoke inhalation. The nature of the firefighters' injures were not immediately clear.

Footage from the scene at 95 Andrews Street showed smoke billowing from the building as crews sprayed water through the roof.

Four people were evacuated from the building.

One neighbor said she heard someone yell there was a fire and saw the entire second floor of the building "engulfed in flames." 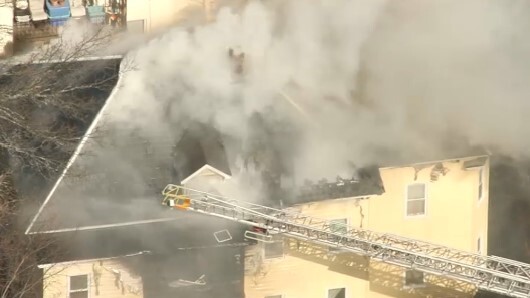 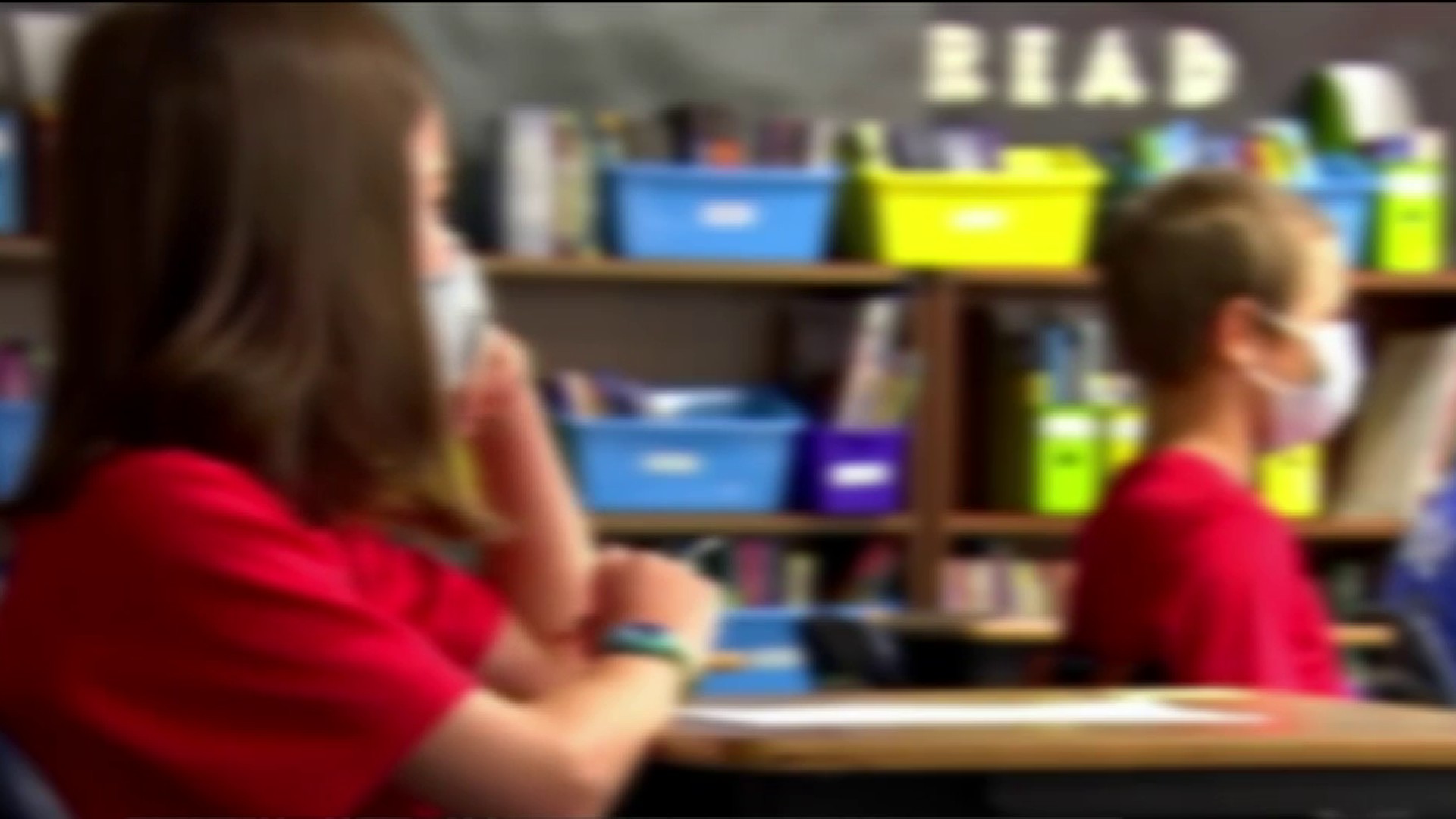 3 Feet vs. 6 Feet: How Much Social Distance Is Necessary in Mass. Schools?