Crews battled a house fire in the bitter cold early Tuesday morning in Fitchburg, Massachusetts. The multi-unit home is believed to be a total loss, according to fire officials.

Firefighters were called around 1:30 a.m. for smoke coming out of 167 Canton Street, which is home to three apartments. When firefighters arrived, they found fire in the walls of the first floor, which extended into the attic space. Fire was also coming from the basement. Everyone was ordered out of the building.

Nine people who were inside when the fire broke out were able to evacuate safely. No one was injured. The Red Cross of Massachusetts was called to assist displaced residents with housing.

Crews from surrounding towns, including Ayer and Gardner, helped to put out the blaze in sub-freezing temperatures and single-digit wind chills Tuesday morning.

"Obviously it's very cold out here, very slick out here. We had a couple of falls but no one got really hurt," Fitchburg Deputy Fire Chief Rob Alicea said. "We didn't have any problems with any hydrants so we were able to put the fire out."

The scene remained active Tuesday morning and an investigation is ongoing. No further information was immediately available. 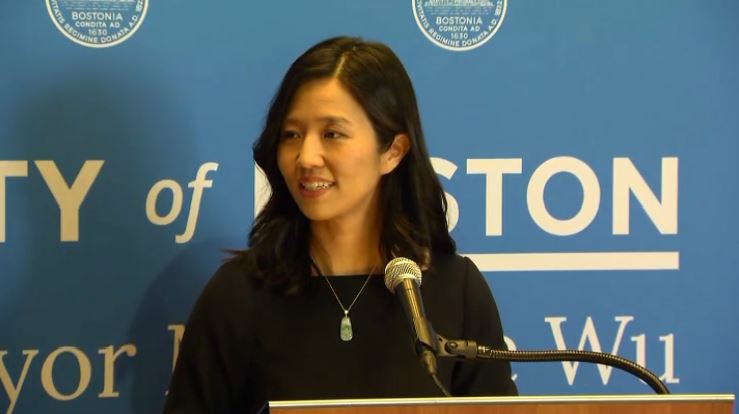 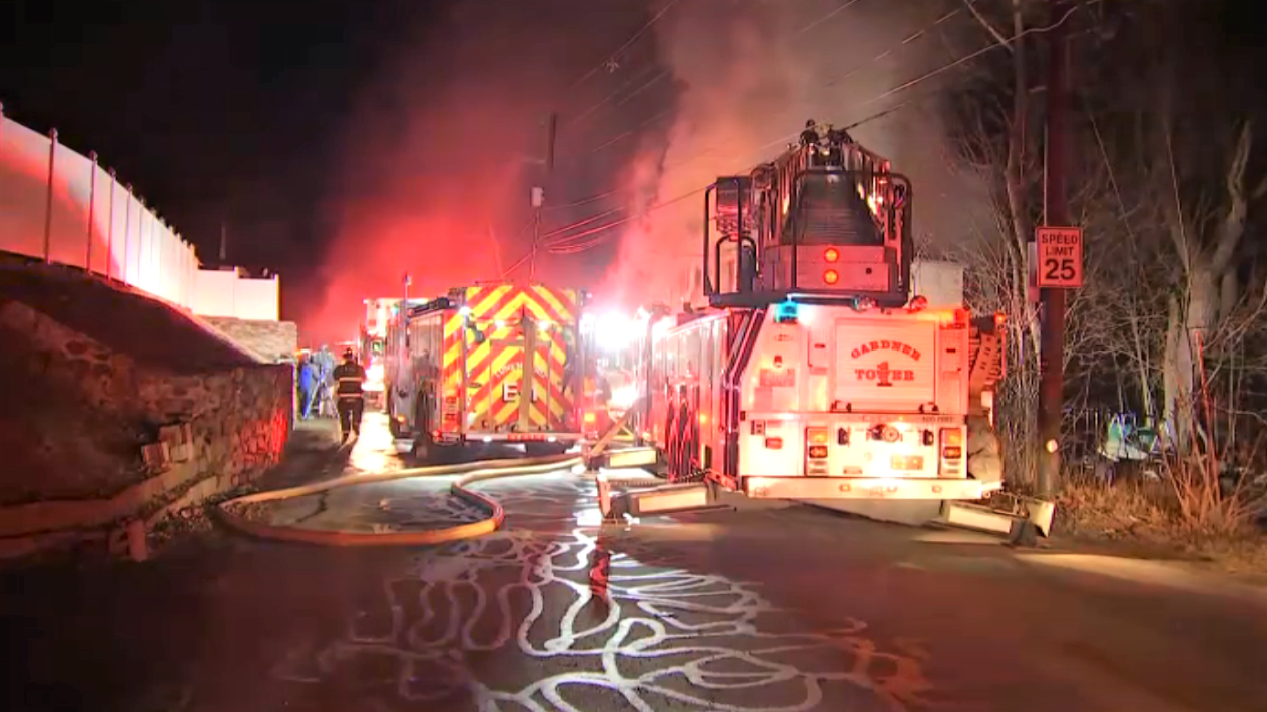