One person was killed in a two-vehicle crash in Waltham, Massachusetts on Tuesday morning.

The crash occurred in the area of Pine and Elm streets at 7 a.m. Upon arrival, Waltham police said they found that one of the vehicles had made contact with a utility pole.

A 50-year-old Waltham man who was a passenger in that vehicle was trapped and suffered serious injuries. He was removed from the vehicle and taken to Newton Wellesley Hospital, where he later died. 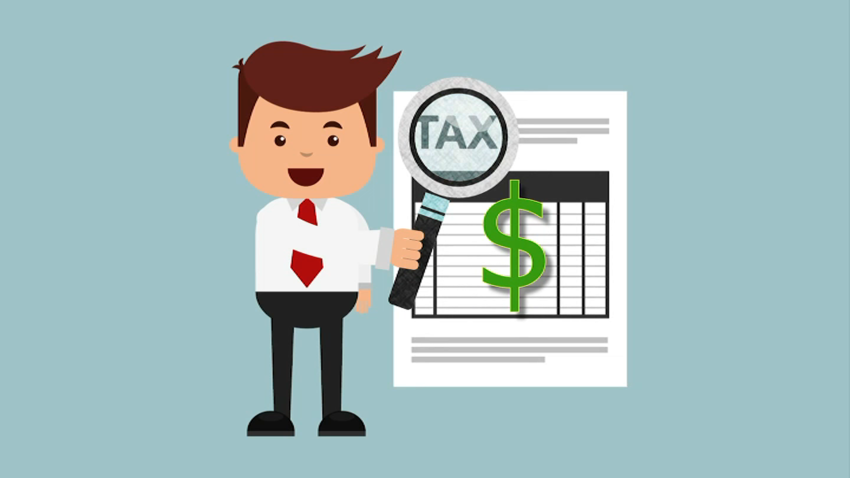 The drivers of both vehicles were also taken to Newton Wellesley Hospital. Their injures are not believed to be life threatening.

The cause of the crash remains under investigation by Waltham police. No charges have been filed at this time.