A teenager who was reported missing Monday in Cohasset, Massachusetts, has been found safe.

Emergency crews had been searching Wheelwright Park in Cohasset for a missing 19-year-old man.

Police said later Monday afternoon that the missing person had been located and was safe. 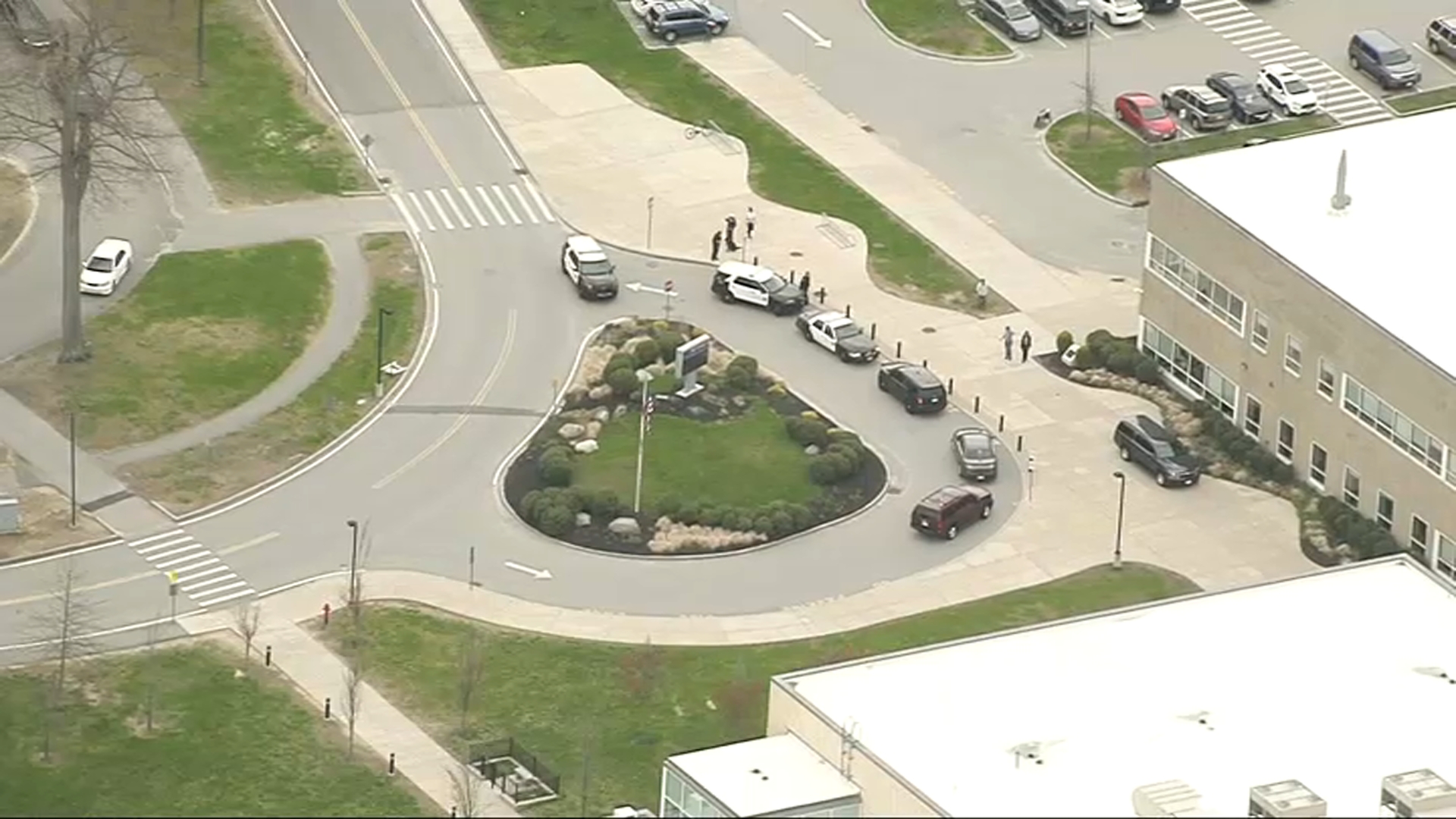 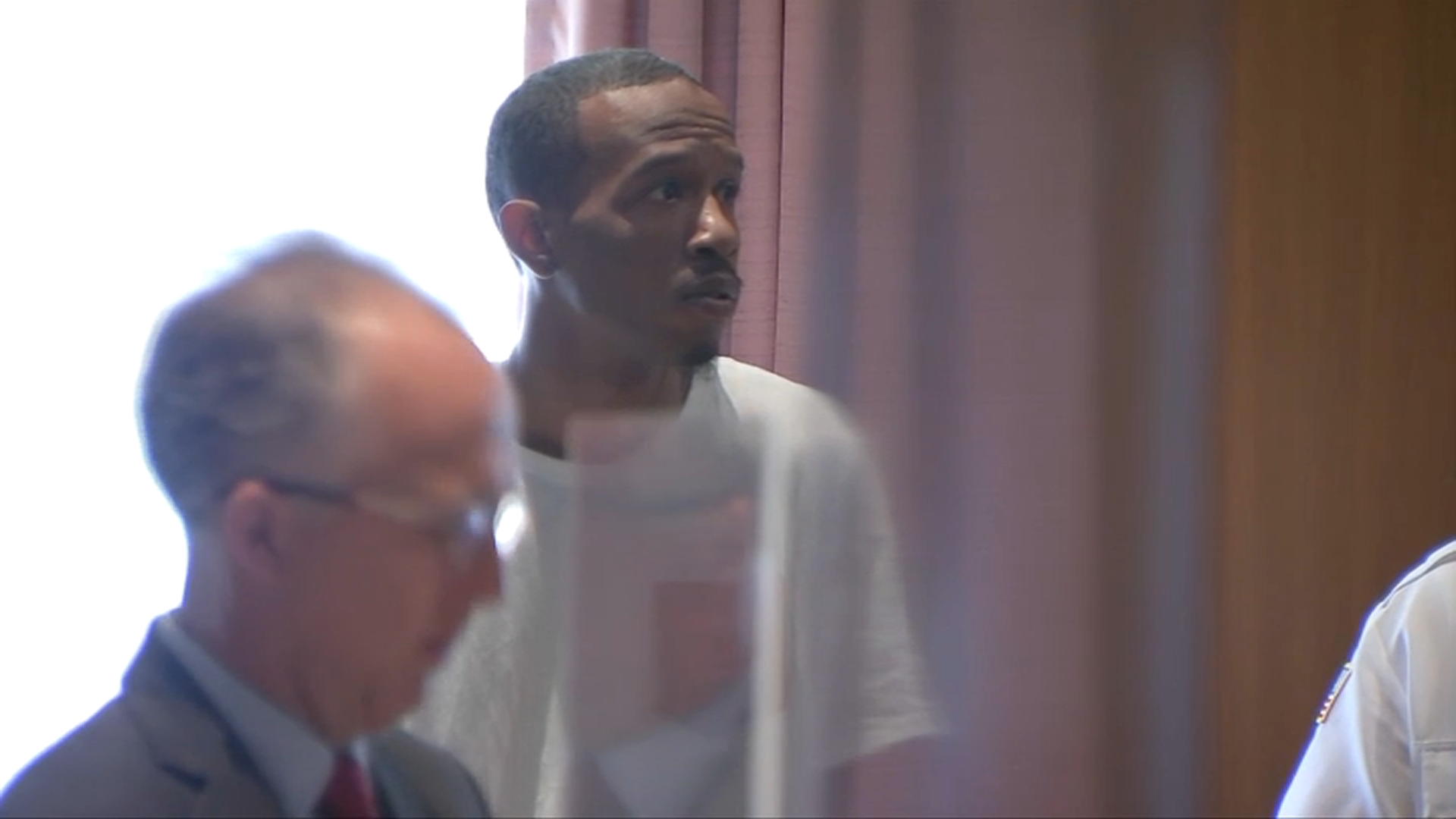