Crisis in the Classroom: Pandemic Has Worsened Mental Health Challenges

Teachers and other experts say the pandemic has led to more behavioral issues for all age groups, and warn that children are struggling more than ever before

“This is the most difficult year I've ever been a teacher.”

Just like many teachers across the country, the return to school full-time has been a major challenge for Stem Academy Middle School teacher Anne Sheehy.

"Most of the schools I've worked out in my 31 years," Sheehy said. "You see people, they might be having difficult discussions with kids, but it's all very positive and in general, usually a good environment. And it doesn't feel that way anymore."

Teachers we spoke with say the pandemic has led to all sorts of behavioral issues for all age groups, from falling behind in class, to mental health problems, increased violence and suicide attempts.

"I had a teacher one day said to me that a student said to her said something to her about suicide," Sheehy said. “And then I had this kid in class and he said something again to his group. And one of his friends in his group said, Miss, do we have a therapist here?”

"The mental health toll that the pandemic has taken on the kids was a lot bigger factor than I think any of us were prepared for,” said Lynn English High School physics teacher Jeff Bigler.

Bigler added that the pandemic exposed so much including the fear of failing.

“They're worried about getting bad grades. Some of the top kids who have GPAs of 3.5, 4.0 or higher are suddenly in danger of failing classes, and they're panicking and panic response your fight or flight or freeze," said Bigler. "So fight is where you get some of the discipline problems. And in the the 11th and 12th graders that I teach, you know some, it's not really aggressive. There's not a lot of acting out, but there's more resistance to doing things than I used to see flight to. Basically, some kids are staying home. We're getting a lot more school anxiety that we're seeing freeze. There are a lot of kids who attend class, but they really aren't able to do anything. And it's not that they refuse, it's that their mental health has reached the point where they can't. And I'm seeing some of this with teachers, too. I mean, the teachers have also been in a pandemic. Teachers have also been traumatized."

"We've seen it in our own data," said Kahn. "We know that children are struggling more than they ever have."

Kahn’s work at Boston Children’s Hospital helps improve the health of children who struggle with their emotions and has been focusing on this kind of work for over a decade.

"If you go to the gym and you exercise, right, you stop for 18 months. It's you don't just go back to where you started. And these social skills are the same way. If you stop interacting with teachers, friends, negotiating arguments, having to pay attention for hours at a time, those skills go away."

According to 9-year-old Owen McCormick, he’s had his own challenges when he returned to school.

"All the changes that were kind of tough at the start of the year," Owen said.

"He would get easily frustrated with circumstances, situations that he found challenging," said Owen’s mom Alethea. "So if you if you encountered a new sub, a new assignment or some or a math sheet that has lots and lots of problems on it, his initial reaction would be one of extreme frustration."

According to Kahn, even before the pandemic, there was a shortage of child psychiatrists and psychologists in school. Now it’s a major concern.

Kahn helped build Mightier at Boston Children’s to help with behavioral issues. It’s an app that kids can use on their phone. It’s a video game of sorts that monitors heart rate and frustrations and has solutions.

"They get to see and measure their success through their ability to basically calm themselves down," said Kahn. "And rather than this thing that adults say hey calm down, it becomes all right. Hey, what? I calm myself down."

"I noticed that when I was like getting mad or frustrated I would, this thing would pop up and tap on it, and I would just be reasonably helped," said Owen.”

The teachers we spoke with are hopeful the situation will get better, especially when it comes to mental health, but they believe change is necessary.

"I'd love to see is a much stronger focus on mental health of kids and also some focus on relaxing some of the standards at the state level," said Bigler.

“Basically, the two things one is that I think at the state or national level, we have to recognize that there are things that the kids didn't learn and every grade that that bubble of things they missed is going to move through. And we need to proactively figure out what are we going to leave out of what they're coming to so that we can reinforce and fill in some of what they're missing so that kids will still get a good education through high school and they won't have this gap that caused everything else to not be successful," he added. 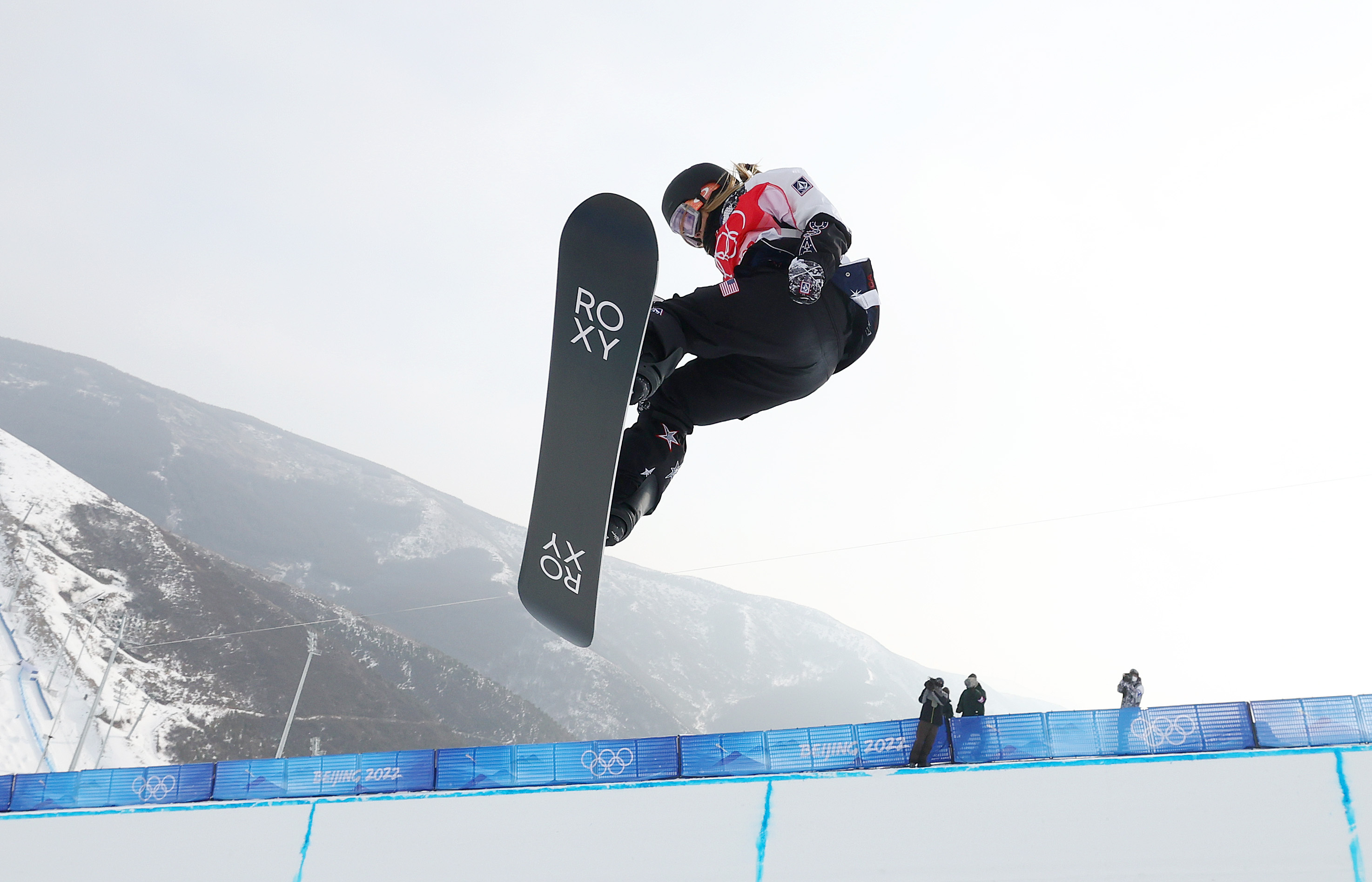 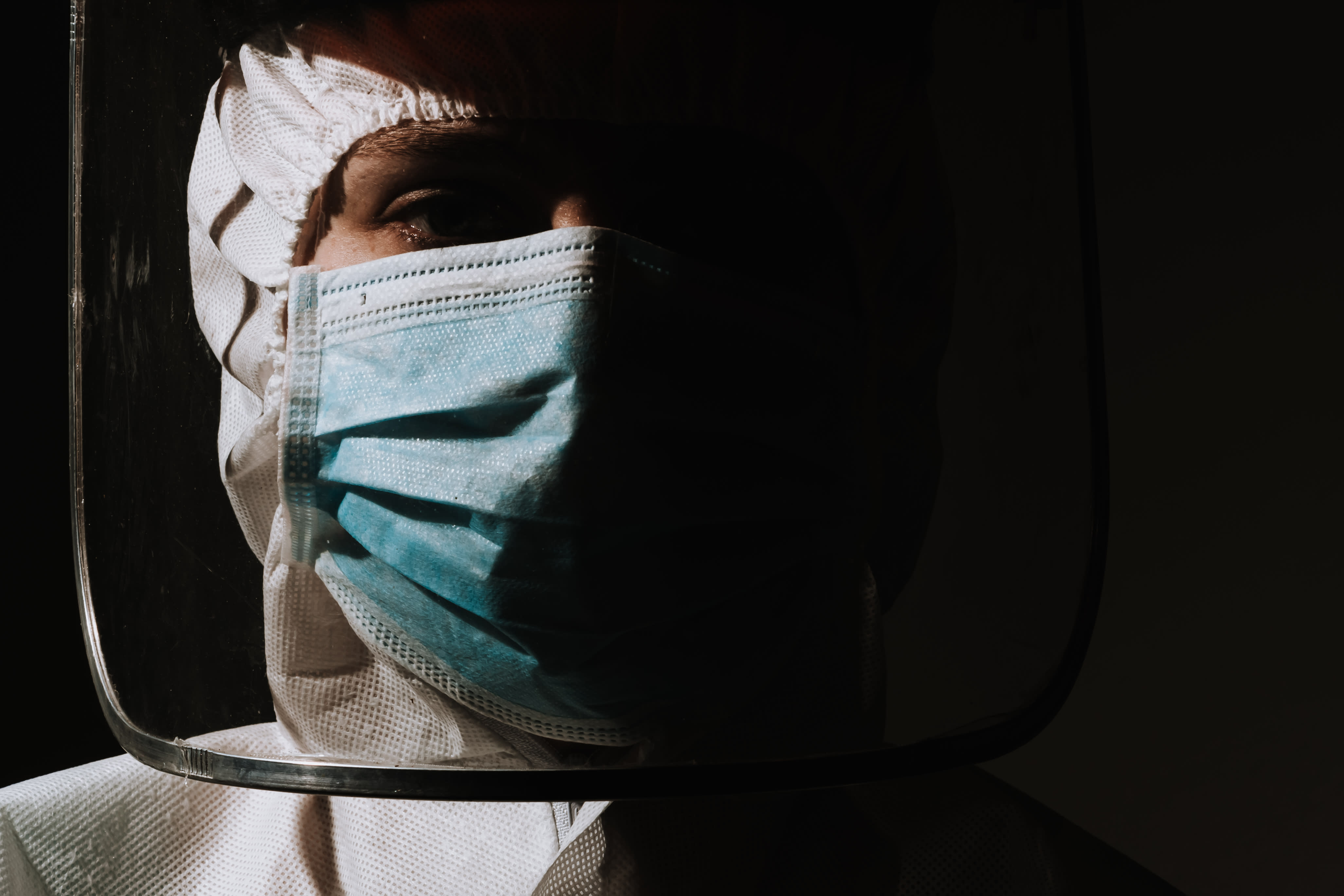 "So it's sort of a what do we need to fill in and we need to actually fill that in, which is going to mean changing some requirements, changing some of what we thought we wanted kids to learn. The other thing that I think is really important is we really need a lot more mental health support really in our entire community. And like the whole country, but particularly in schools, we just we need a lot more focus on. Checking in on people's mental health and then when we find issues, getting people the support they need because I think if we can be more proactive about that instead of reactive, then we can actually make some headway against people before they get into crisis.”

“I think we need to give our kids what they need, which is time,” Sheehy said. "There's no reason we have to be playing catch up to compete or to perform well on them, because it's not necessary to give kids what they need right now, which is, you know, if they need a therapist in the building that they can go talk to if they need to have a program at the Boys and Girls Club that they can go to after school because their parents aren't home till seven o'clock.

"I think we will get through it because we don't have a choice. We've faced challenges in our schools before. Nothing like this. But you know, we're there for the kids and we do our best. And families have been amazing through all of this as well, you know, supporting their kids at home. So I think we'll get through it, but I don't think we see the light at the end of the tunnel," Sheehy added