Protesters Gather in Boston to Stand With Palestine

The #FreePalestine rally in Boston was one of many that took place around the U.S. on Saturday to demand an end to Israeli airstrikes over the Gaza Strip

A pro-Palestinian crowd gathered outside the Boston Public Library on Saturday afternoon to condemn Israel’s attacks and decry United States support for Israel.

The protesters could be seen holding signs that said “free Palestine.”

“My heart goes out to my people back home,” she said. “There’s a lot to be hopeful for. The change is going to happen within our lifetime.”

The Boston rally was one of many that took place around the nation on Saturday as pro-Palestinian supporters took to the streets of Los Angeles, New York, Philadelphia, Atlanta and other U.S. cities to demand an end to Israeli airstrikes over the Gaza Strip. 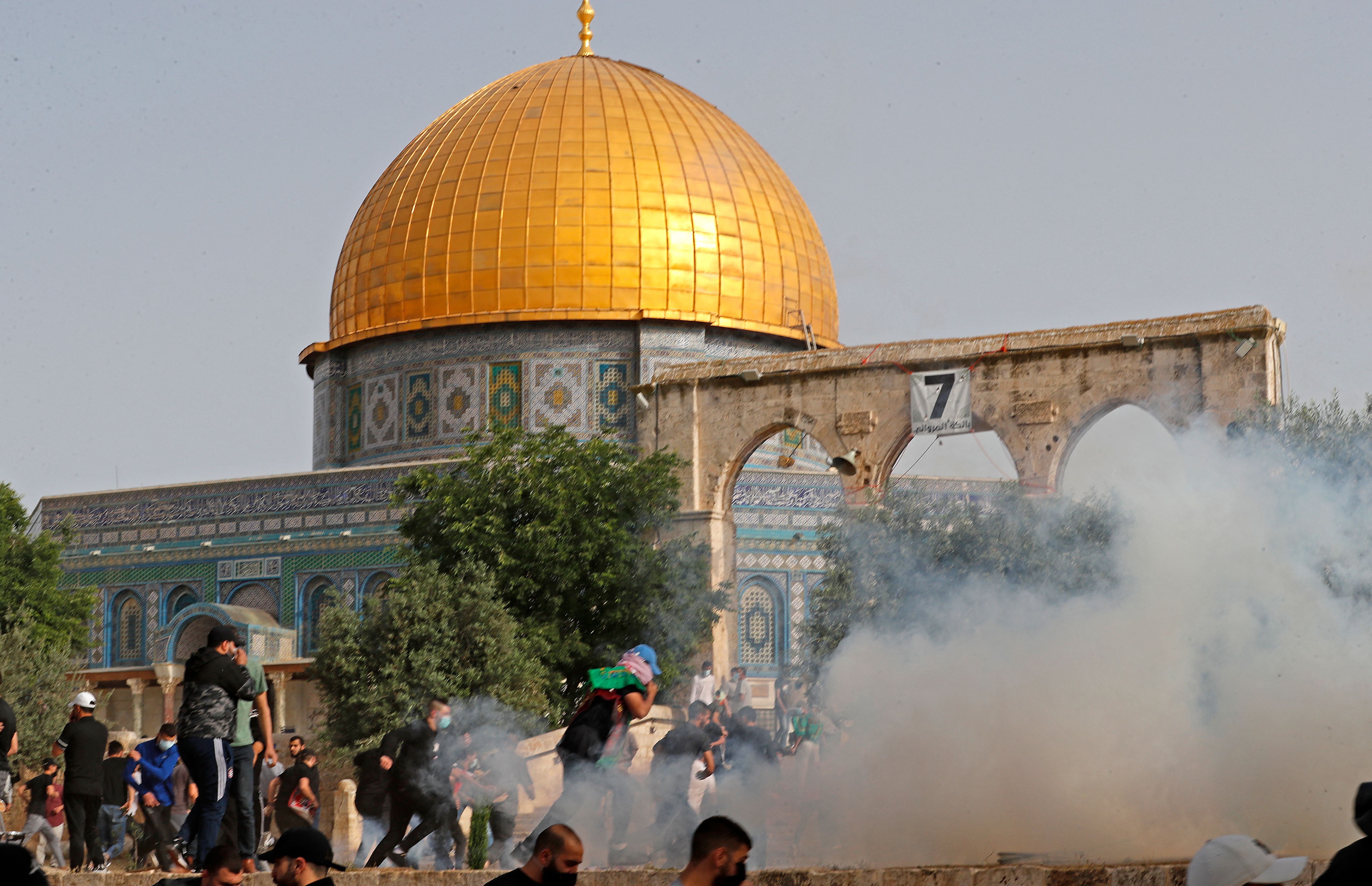 “The US is in a difficult position,” said Professor Deina Abdelkader, who teaches international relations at UMass Lowell and specializes in the Middle East.

“Unless cooler heads come to the table and decide to put an end to the bloodshed," she said, "unfortunately there is no ceiling to how violent things could get."