Curt Schilling Will Not Be Running for Congress in Arizona

Schilling told a Phoenix sports radio station Tuesday that he decided not to run because of "things that have been said and done" to his wife and children since he announced he was thinking about challenging Democratic Rep. Tom O'Halleran.

Schilling is an outspoken supporter of President Donald Trump and drew a supportive tweet from him after he told a conservative radio host in August that he might run in Arizona. 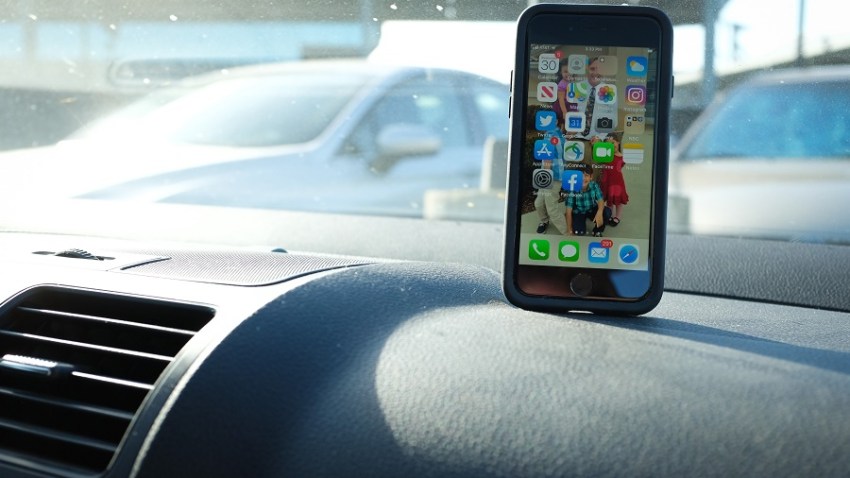 Schilling helped the Arizona Diamondbacks to its only World Series championship in 2001. He won another World Series with the Boston Red Sox in 2004. He was later fired as an ESPN commentator for controversial online comments.

Curt Schilling, a great pitcher and patriot, is considering a run for Congress in Arizona. Terrific! @foxandfriends