At least one in six Massachusetts communities had been infected by ransomware in the past, and at least 10 paid hackers taxpayer money to unlock their files, the NBC10 Boston Investigators found in 2021

Ransomware attacks have hit a community college and a school district in Massachusetts' Bristol County, interrupting classes as officials work to regain total control over their internet networks.

Ransomware attacks involve someone taking over a computer system or network and demanding payment, often in the form of cryptocurrency, to release it.

Online services, including email, at Bristol Community College have been affected for over a week. The cyberattack was discovered Dec. 23, though classes have continued.

"We would like to thank you for your patience and flexibility over the past week as we navigate the impact of what we now know to be a criminal cyberattack, which is an attempt by hackers to damage the college’s computer network," the college said in a statement last week. "This has been a very difficult time for the college and we are grateful for your understanding. Winter classes are in session and we continue to move forward with our plans for the Spring semester."

A message about the service disruption was still on the college's website Wednesday.

Lynette Owens of Trend Micro joins us to talk about the threat of ransomware attacks at school and how to keep kids safe online.

Across the Taunton River in Swansea, school was closed for primary and secondary students Wednesday because the district's internet network was being held ransom, its superintendent said.

The ransomware attack was being worked on Wednesday, after Swansea Public Schools Superintendent John Robidoux announced the closure Tuesday. He didn't give a timeline on when schools would reopen.

It wasn't immediately clear if the two ransomware attacks were connected. NBC10 Boston was reaching out to the FBI to see if they were assisting in either investigation.

Other school districts have been impacted by cyberattacks in recent years, including ones in Haverhill, Massachusetts, and Peterborough, New Hampshire, in 2021.

At least one in six Massachusetts communities had been infected by ransomware in the past, and at least 10 paid hackers taxpayer money to unlock their files, the NBC10 Boston Investigators found at the time.

At least one in six communities in Massachusetts was infected with ransomware last year, and at least 10 used taxpayer money to unlock files.

Experts told the NBC10 Investigators that at the public sector is especially vulnerable to these kinds of attacks. That's because governments keep sensitive data, tend to have outdated computer systems and their employees lack training on how to spot suspicious emails.

The FBI recommends never paying ransom money, because it only entices criminals and makes the problem worse. 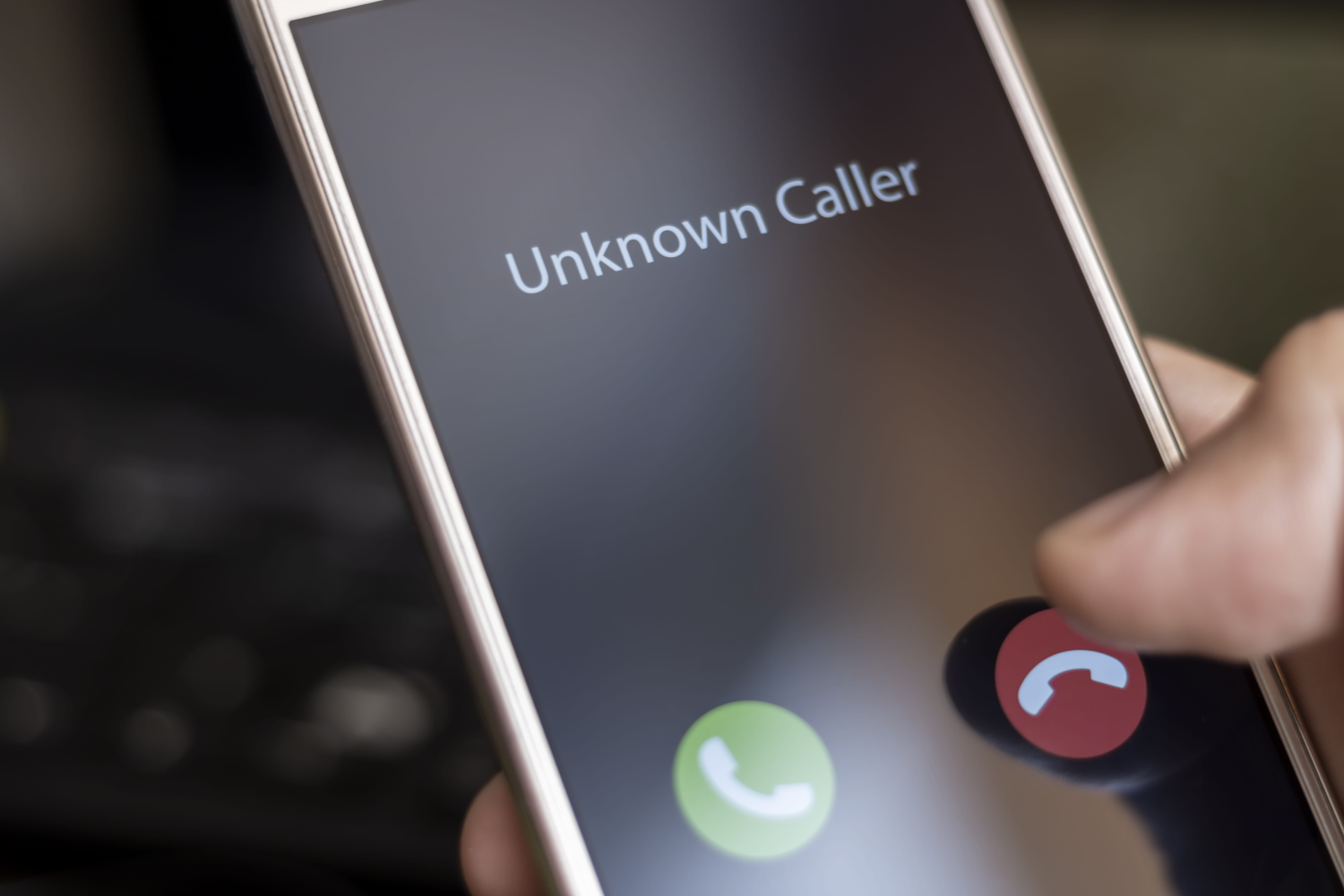 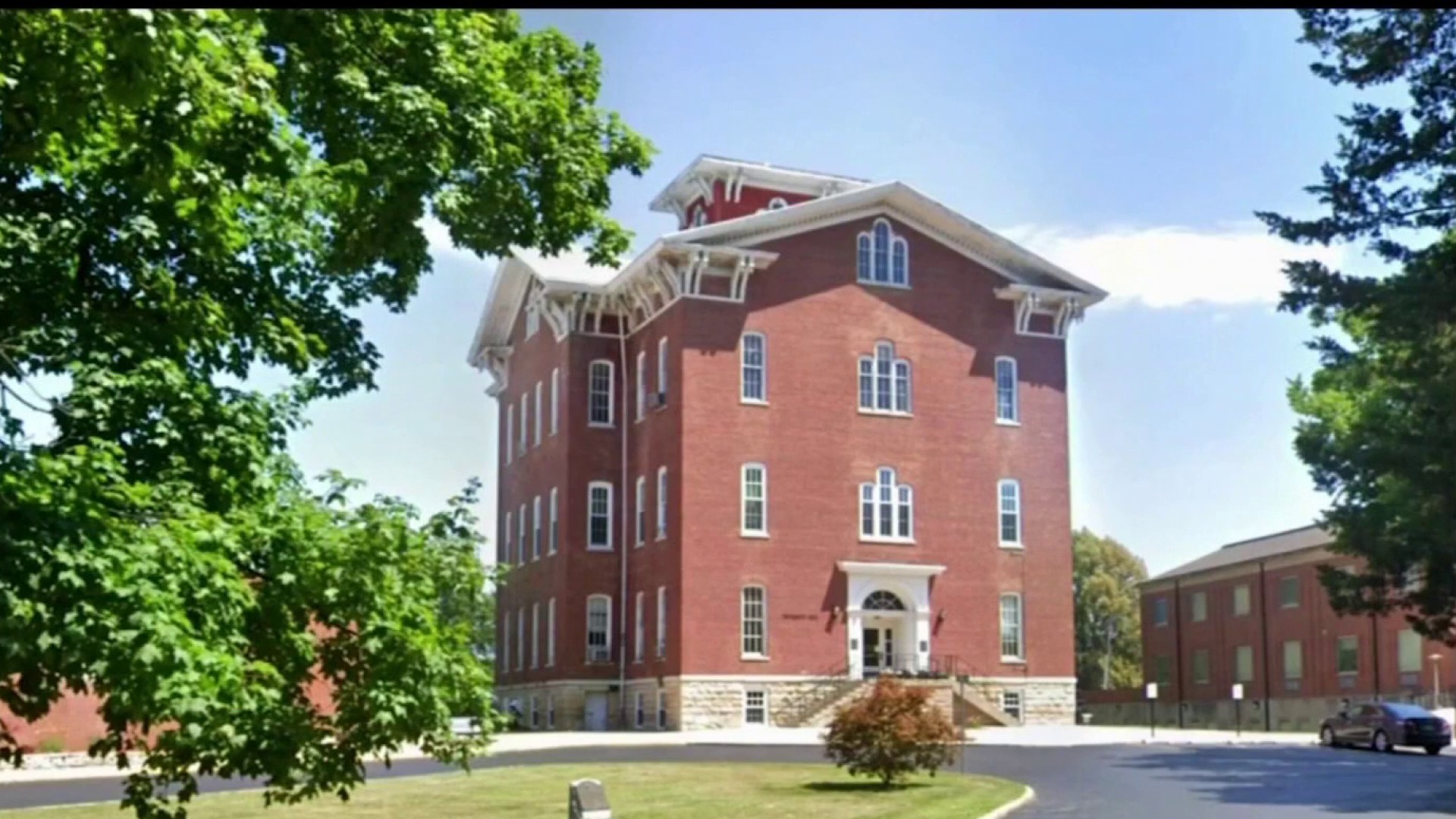 This College is Shutting Down After a ‘Ransomware' Attack. Here's How They Work