Woman Killed Newton Man After He Discovered She Had Been Forging Checks, DA Says

Leonard Garber was found dead inside his home on Mt. Vernon Terrace on Tuesday, wrapped in a curtain under construction materials

A woman has been arrested in connection with the alleged murder of a 65-year-old man from Newton, Massachusetts, Middlesex District Attorney Marian Ryan announced Wednesday.

Ryan said 43-year-old Xiu Fang Ke was arrested Wednesday for killing Leonard Garber in his home on Mt. Vernon Terrace. She was arraigned on Wednesday afternoon in Newton District Court.

Prosecutors said after Garber's body was found, Ke was called to police headquarters, where she confessed.

"During the interview the defendant admitted that she had stolen checks from Leonard Garber and that she had killed him," Assistant District Attorney Julie Kunkel said in court Wednesday. "She later stated that she had used a hammer and hid his body in the location where it was eventually found by police."

The district attorney said the investigation that led to Ke's arrest began on Monday when police received phone calls from friends and family of Garber saying that he was someone who kept in regular contact with people but hadn't been heard from since the end of last week.

Police went to the house Monday and again early Tuesday. When they returned to the home Tuesday afternoon, Ryan said they found Garber's body wrapped in a curtain under construction materials and several other heavy items in the front hallway of the home. She said it appeared the body had been there for over a day and had been placed in a way to conceal it from people entering the home.

Xiu Fang Ke, 43, was arrested Wednesday for killing Leonard Garber in his home on Mt. Vernon Terrace. She was arraigned on Wednesday afternoon in Newton District Court.

As a result of their investigation, Ryan said police learned that Garber had been spending some time lately with Ke, a former tenant of his at a different address. The investigation indicates that Ke had been forging checks from Garber's accounts and had allegedly stolen over $40,000.

Prosecutors said there is evidence that Ke had stolen checks before and had gambling debts.

"She had been a tenant of his several years ago at a different property, not at the house where the incident took place. Apparently they had been friends since that time," Ryan said.

She said investigators are still looking into whether the two might have been in a romantic relationship.

Ryan said investigators have learned that sometime between Thursday and Saturday, Garber became aware of the use of his checks, confronted Ke about them, and she struck and killed him and then made efforts to hide the body. The cause of death has not yet been determined, but Ryan said it appears to be blunt force trauma.

Surveillance footage from the exterior of Garber's home showed a woman, later identified as Ke, entering the home several times in the days leading up to the discovery of his body.

"I speak for the people of Newton when I say our hearts and prayers are heavy," she said. "Mr. Garber was a member of our community, he attended synagogue here, and he had friends and neighbors who cared about him."

"Really sad this could happen to Lenny," neighbor Pat Hamilton said Wednesday. "You never expect this sort of thing to happen to people you know."

"When it happens next door, it's a little bit different," added Ron Cohen, another neighbor. "My wife had a hard time with it, woke up crying."

Fuller said Ke is also known in the community, and called this "a disturbing and difficult time" for those who know her. She said there is no known danger to Newton residents, as this does not appear to have been a random act.

The case was investigated by the Middlesex District Attorney's Office, state police and Newton police. 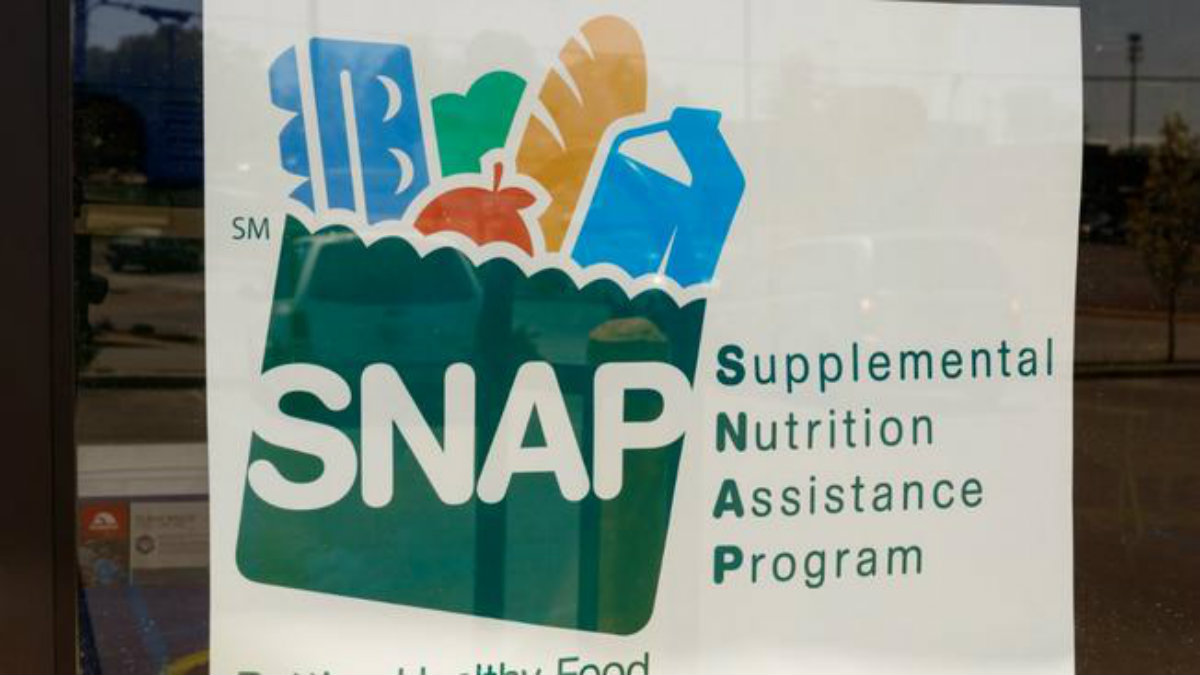