The bust came out of complaints from Brockton residents in May and required officers to go undercover, the head of the Massachusetts State Police said

More than 30 people were arrested in a sweep meant to combat an open-air drug market in Brockton, Massachusetts, Tuesday morning, police said.

Over 40 people were identified and 34 people were arrested, including "violent and prolific street-level dealers," Massachusetts State Police Col. Christopher Mason said at a news conference.

The bust came out of complaints from Brockton residents in May and required officers to go undercover, Mason said. The people who were arrested face charges including selling drugs, trafficking, weapons possession and open warrant violations.

"We’re not targeting users, street level users," Mason told reporters. "What we are looking to do is work our way up. Identify the drug trafficking organizations and start to dismantle and disrupt their efforts."

But defense attorneys said that’s not who was arrested.

"There’s no allegation that my client was involved in a hand-to-hand transaction or involved in accepting any funds or delivering any controlled substance to an undercover officer," attorney Paul Freitas, who was representing one of the suspects, said.

“I see more just simple possession, $40. You’re dealing with people that are looking to buy or sell $40 worth. That doesn’t sound big," Christopher Veale, another defense attorney on the case, added. 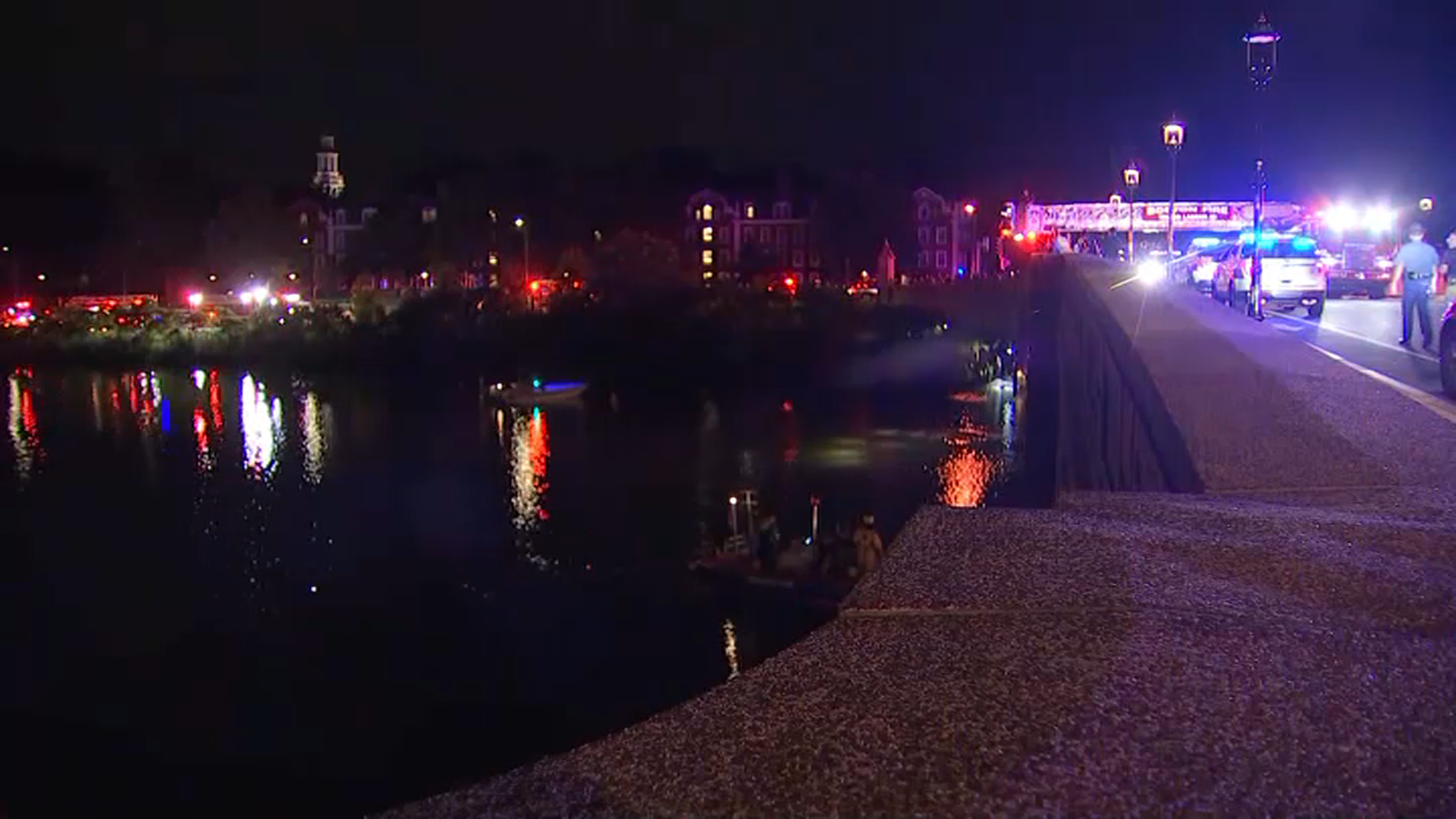 Brockton Mayor Robert Sullivan thanked the law enforcement members -- state and local police, as well as members of the Plymouth County District Attorney's Office -- for what authorities had deemed a "significant" drug bust.

"People are dying because of the drug activities here in the City of Champions and beyond," Sullivan said.

Mason said the bust should serve as a warning to drug dealers: "The Brockton police department and the law enforcement community have no tolerance for your predatory activity."