“Sean has been waiting 27 years to clear his name and this is a giant step forward in that process."

Boston’s top prosecutor said Wednesday she wants to erase the remaining gun convictions for a man who spent more than 20 years in prison for the killing of a police officer before his conviction was overturned.

Suffolk County District Attorney Rachael Rollins filed a motion asking a judge to grant a new trial for so her office can drop the remaining charges against Sean Ellis, whose fight to prove his innocence was documented in the Netflix series “Trial 4.” Rollins said Ellis’ case is “tainted by significant and egregious police corruption and prosecutorial misconduct.”

“This level of misconduct and indifference by the prosecution team (both BPD and the Suffolk County District Attorney’s Office) cannot be condoned, ignored, or tolerated,” Rollins wrote.

Ellis was found guilty in the 1993 killing of Boston Police Det. John Mulligan, but a judge in 2015 ordered a new trial on the murder and armed robbery charges after finding authorities failed to disclose evidence of corruption among investigating officers. Prosecutors announced in 2018 that they would not retry Ellis, but the 1995 firearm convictions remained on his record.

“Sean has been waiting 27 years to clear his name and this is a giant step forward in that process,” Scapicchio said.

Boston Police Superintendent in Chief Gregory Long said the “Boston Police Department’s belief remains the same, that there was sufficient credible evidence to support a conviction for illegal firearm possession.” 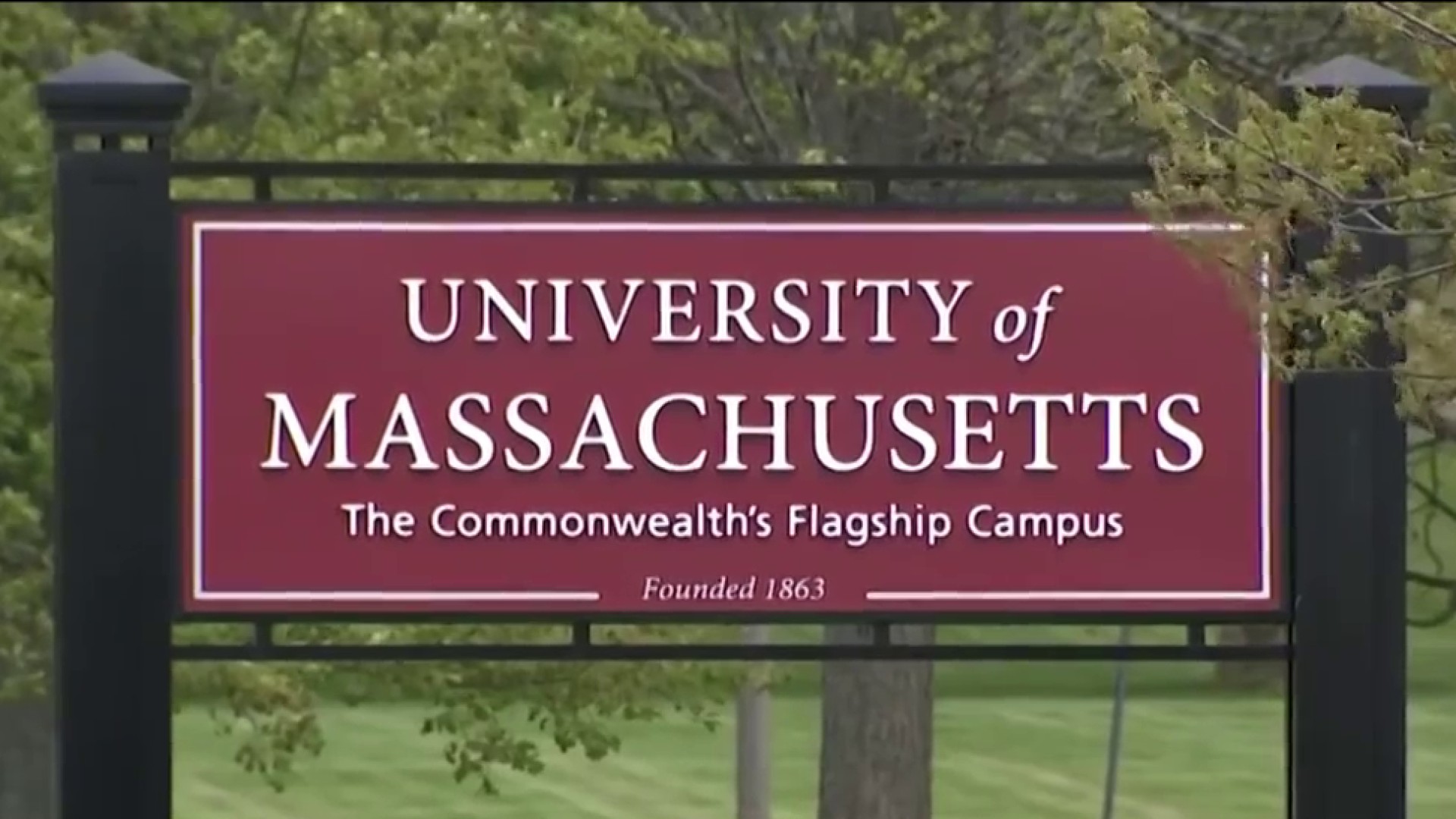 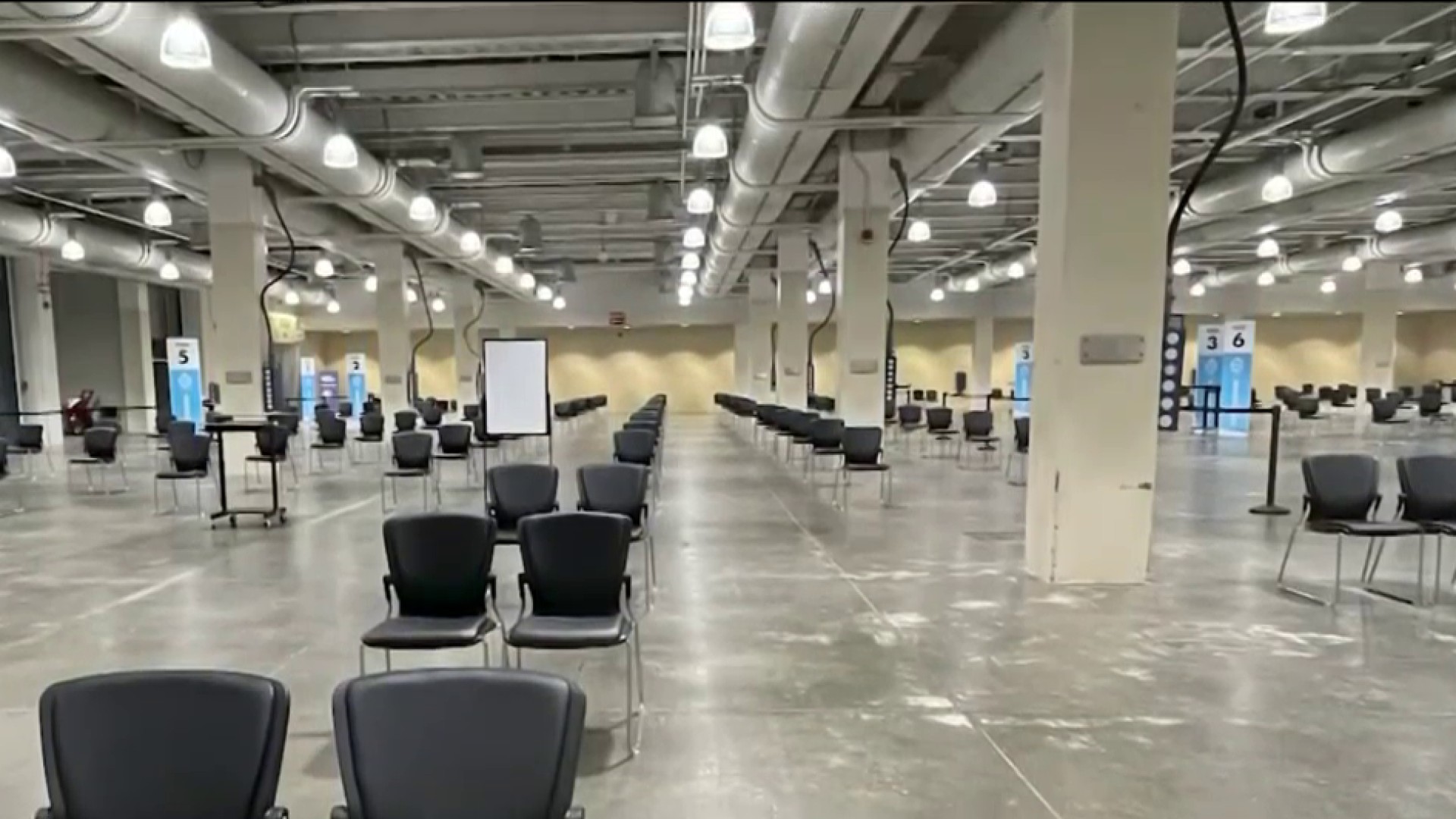