DACA Recipient, in US Since Age of 6, Banned While Trying to Gain Legal Residency

Ana Rafael Cruz, a 25-year-old DACA recipient from Lowell, Massachusetts, was brought to the U.S. from Mexico when she was just 6 years old; on the advice of her attorney, she traveled to Mexico for a visa interview to try to gain legal permanent residency, but was blocked from reentering the U.S. for 10 years

The 25-year-old DACA recipient was brought to the U.S. from Mexico with her twin sister Maria by their mother when they were just 6 years old.

"It's horrible that I have to pay for something that I don't even remember doing," said Cruz.

Cruz has been married to a U.S. citizen for years, and earlier this month, she traveled to Juarez, Mexico, for a visa interview to try to gain legal permanent residency on the advice of her attorney.

"He just kept saying that everything was going to be OK, that my case was so simple and easy, that they were – there was nothing that I should be worried about," said Cruz.

But instead, the consulate banned her from the U.S. for 10 years, citing her illegal entrance into the country when she was a minor.

"I couldn't breathe, I think I had a panic attack because I ran out and I just went to go hug my husband," Cruz said. "He was just like, 'What happened? What happened?' And I couldn't even speak."

For her family in Lowell, it was utter disbelief and devastation.

"I've always been so protective of her, and I honestly would just do anything to just trade with her, because she's very anxious and nervous and she's scared right now," Cruz's twin sister, Maria Rafael, said through tears.

Rafael says her sister is now stuck living with relatives she's never known in a country that is foreign to her.

"She just lives in fear all the time," said Rafael. 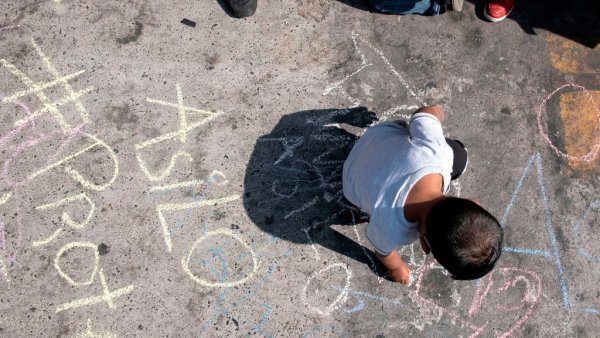 Watchdog: US Forced Deported Parents to Leave Kids Behind 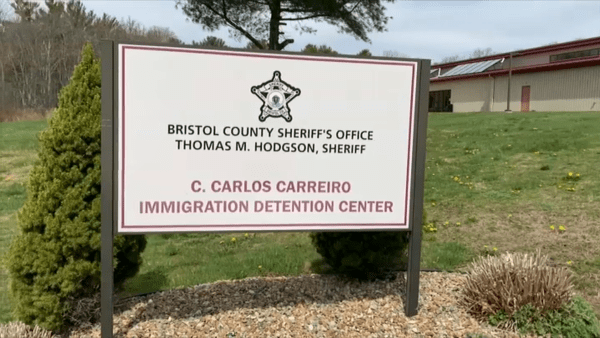 ICE to Close Detention Center in Massachusetts Accused of Mistreatment

Cruz's coworkers at Banfield Pet Hospital in Woburn – one of two jobs she works to put herself through college at UMass Lowell – are hoping someone in power will help bring Cruz home.

"This is really so unjust, and I don't think that when these laws were created, that this was the intention," said Susanne Nasson, Cruz's boss and Practice Manager at Banfield Pet Hospital in Woburn.

"“I hope, hope that I get the chance to go back and see all of you guys and hug you guys, I just hope," Cruz said from Mexico.

Aides for both Sen. Ed Markey and Rep. Lori Trahan say they are aware of Cruz's case and they are working with her family.