Michael Higgins, 34, is charged with reckless conduct, endangering the welfare of a child and criminal threatening

A Manchester, New Hampshire, man is facing multiple charges after he allegedly put his infant daughter in the clothes dryer and turned it on.

Manchester police said they were called to a Kimball Street address on Sunday for a domestic incident. Their investigation showed that a man and woman had been arguing.

During their investigation, the woman told police that the week before, the man had put their infant daughter into the clothes dryer and turned it on. The mother was quickly able to intervene and removed the baby from the dryer.

The child was not injured, police said.

The father, identified by police as 34-year-old Michael Higgins, is charged with reckless conduct, endangering the welfare of a child and criminal threatening.

Police did not release any information on when Higgins might appear in court or whether he was released on bail. 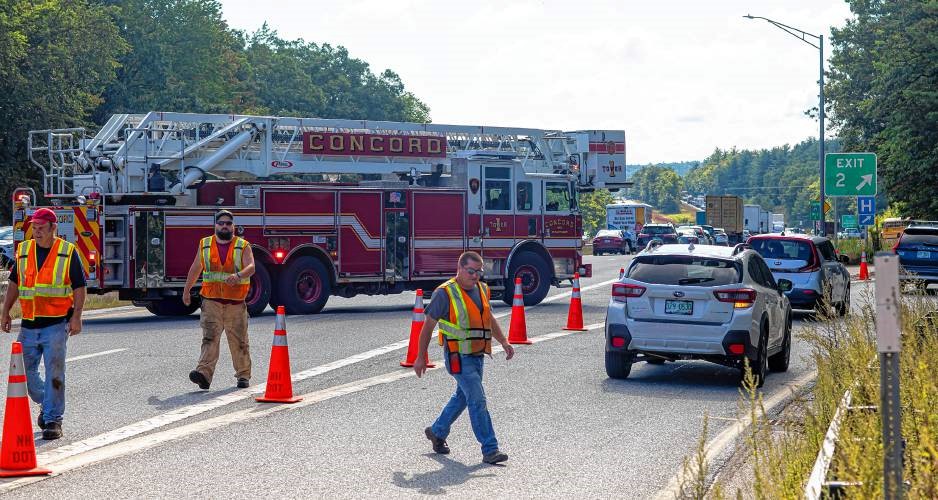