“If you have not gotten vaccinated, this is a potentially very dangerous time because the Delta variant is spreading,” Dr. Ashish Jha said

The spread of the Delta variant of the coronavirus will pose a serious risk this summer to people who are not fully vaccinated, according to Dr. Ashish Jha, dean of Brown University’s School of Public Health.

“If you have not gotten vaccinated, this is a potentially very dangerous time because the Delta variant is spreading,” Jha said Tuesday in the latest edition of the “COVID: What Comes Next” podcast hosted by The Providence Journal. “It’s about 6% of infections in the United States right now, doubling every two weeks. If you do the math, in about four to six weeks we’ll start getting close to half. … By mid-August, it’ll be the dominant variant in the United States.”

The Centers for Disease Control and Prevention said Tuesday that the Delta variant actually now accounts for nearly 10% of new cases in the U.S. The variant is highly contagious and more deadly, and may be more resistant to vaccines.

“It is the most contagious variant we have ever seen in this pandemic and that’s going to be a huge problem,” Jha said. “Second, it does look like it’s a bit more deadly than other variants. And there is some evidence that it has more ‘immune escape’ as well. So, it may be one of the first sort of true triple threats.”

A vaccination is still the best defense, he said.

The coronavirus was likely present in Massachusetts in late December 2019, more than a month before the state Department of Public Health reported the first official case.

The CDC on Monday declared the variant, which was first detected in India, a "variant of concern," a designation given when there is increased evidence of factors such as transmissibility or severity or reduced effectiveness of vaccines or treatments.

The change in classification "is based on mounting evidence that the Delta variant spreads more easily and causes more severe cases when compared to other variants, including B.1.1.7 (Alpha)," the CDC said in a statement to NBC News. The alpha variant was first detected in the United Kingdom, and in April, it became the dominant strain in the U.S.

More than 150 cases of the Delta variant were identified in Massachusetts between March 13 and May 23, according to the state Department of Public Health, which referenced data provided by U.S. Centers for Disease Control and Prevention from the national laboratories.

There have been 11 cases in New Hampshire, a spokeswoman with the Department of Health and Human Services said. Maine has confirmed four cases, according to the state's latest Report of COVID-19 Genome Sequencing.

Vermont has had a single case of the Delta variant, which was identified around mid-May in an international traveler, according to a spokesman with the state's Department of Public Health. Rhode Island has not seen the Delta variant, but is monitoring for it, a public health spokeswoman said.

State health officials in Connecticut did not immediately respond to requests for comment.

"The gradual rise in Delta is concerning," Boston Medical Center's Dr. Davidson Hamer told NBC10 Boston last week. "There is limited evidence from outside of the U.S. that this variant of concern is more transmissible and potentially can cause more severe disease." 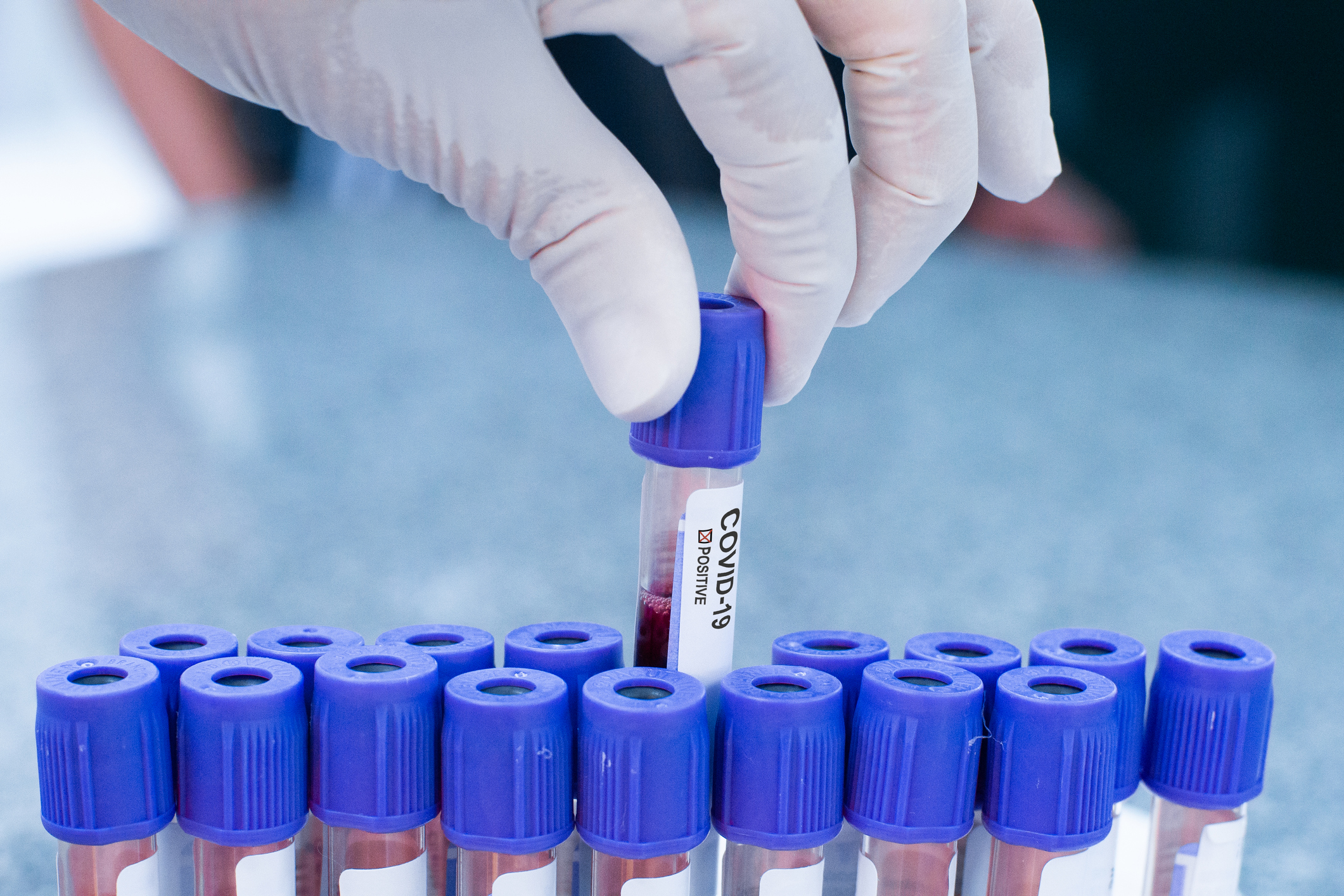 More Than 500 Breakthrough Infections Reported in Mass. in Under 3 Weeks 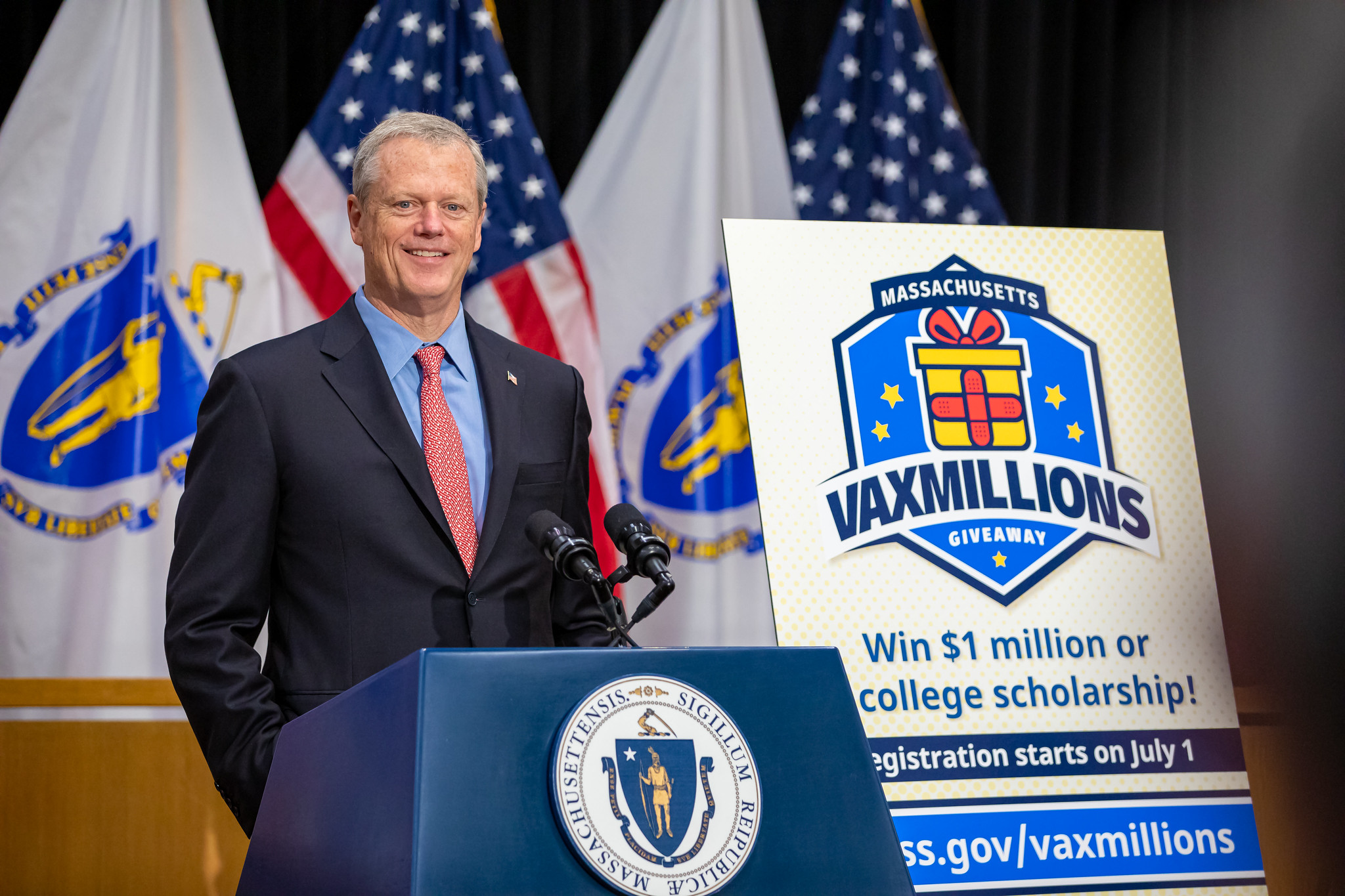 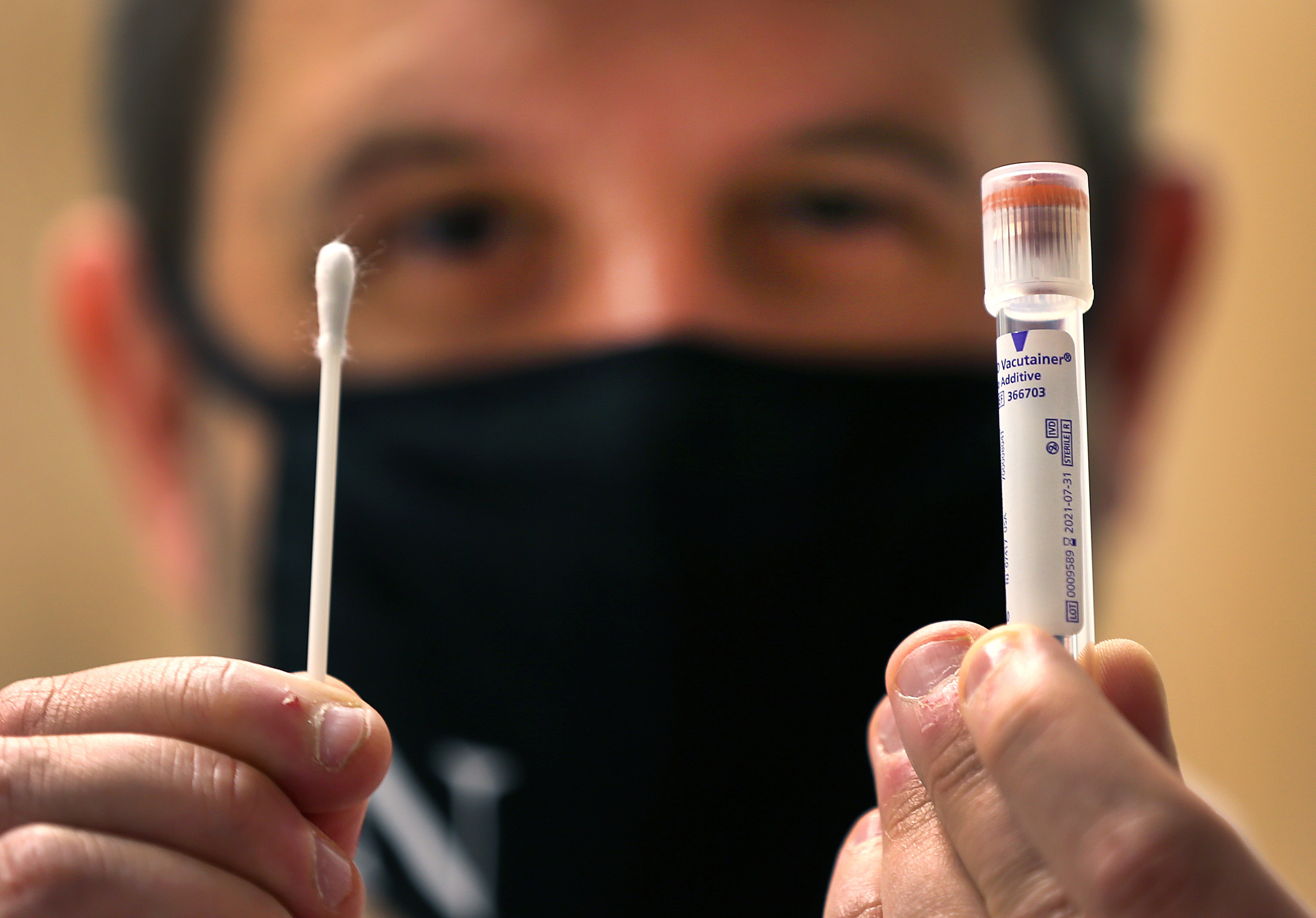