Scondras was elected to the City Council in 1983. The Harvard-educated tenant activist was voted out of office 10 years later.

After leaving office, the Globe said he continued to advocate for tenants and ran Search For A Cure, a nonprofit AIDS organization. 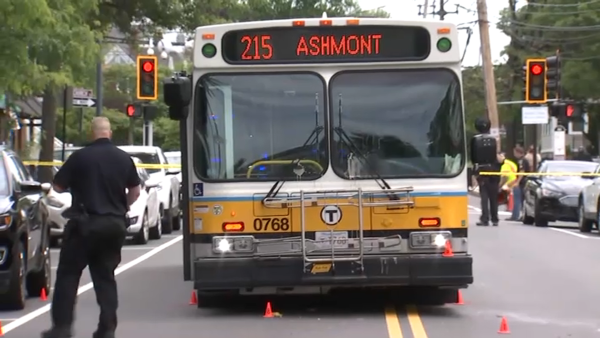 Later in his life, he had several run-ins with the law, pleading guilty in 2007 to trying to lure a person he thought was a teenage boy for sex. It turned out to be a 20-year-old man, who alerted police. Scondras was sentenced in Lawrence District Court to 18 months of probation and ordered to register as a sex offender.