A fiery explosion that killed a man in Maynard, Massachusetts, last week was caused by an underground gas line that leaked and ignited in a crawlspace in the basement, officials said Tuesday.

The explosion and subsequent fire on Park Street Thursday left a man dead and sent three first responders to the hospital.

A man is dead after a home explosion in Maynard, Massachusetts.

Firefighters were called to the home about 4:10 p.m. for the smell of gas, but when they arrived at the building, they found a quickly growing fire, officials said. In the basement, the man was found dead.

He has not been identified, beyond that he was in his 60s.

More on the Maynard House Fire 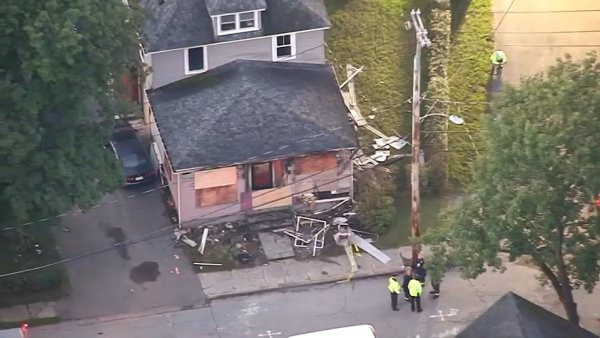 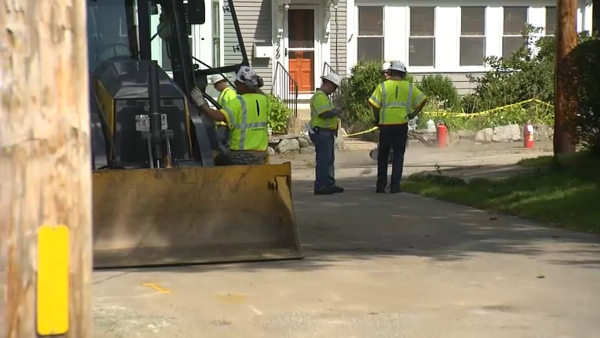 Two Maynard police officers and a local firefighter were also injured in the blaze but have since been released from the hospital, officials said.

Dozens of Eversource workers were on scene Thursday night and Friday morning, digging a hole in front of the home. Fire officials said Friday evening the utility was inspecting supply lines throughout the town as a precaution.

"We are deeply saddened by the tragic loss of a resident and the injuries suffered by the emergency responders in the Park Street fire yesterday," Eversource said in a statement Friday. "We will remain in the area to continue monitoring and will work with state and local agencies as we investigate what happened."

The investigation by state and local fire officials, among other agencies, found that a gas line outside the home leaked, then spread into the basement crawl space in front of the home, where it ignited.

Two days after the explosion, two leaks were reported in Maynard, Stowers said Saturday. Neither of those leaks were believed to have posed a risk to the public.

Eversource crews have remained in the Maynard area since Thursday afternoon’s event working with state and local agencies as we investigate what happened. During our check of the system, our crews discovered and repaired two minor gas leaks, and they will continue inspections throughout the area.

We are deeply saddened by the loss of a resident in the Park Street fire on Thursday and thank the first responders for their heroic efforts.

We will continue reaching out to neighbors and customers to update them as we complete our check of the system over the coming days.

The Maynard Fire Department told town residents that Eversource would be making precautionary inspections to look for gas leaks.

In a Facebook post, the department noted the approach from Eversource was precautionary, adding, "This is not the same type of problem that occurred in the Merrimack Valley."

The post was referring to a series of gas explosions that devastated Lawrence, Andover and North Andover in 2018, killing one person, injuring dozens and displacing thousands.