The sale of 13 TransCanada hydroelectric dams along the Connecticut and Deerfield rivers is a done deal.

The state of Vermont considered buying the dams, but state officials said the purchase price would have been too steep.

Mass General Brigham to Require That Workers Get Vaccinated 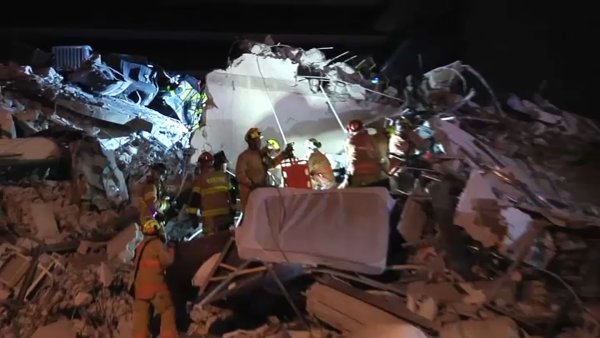 The sales include hydroelectric facilities, stations and associated dams and reservoirs in Vermont, New Hampshire, and Massachusetts, with a total generating capacity of 584 megawatts.

The Caledonian Record reports what the sale will mean for taxpayers is yet to be determined. Officials in some towns are hopeful municipalities and ArcLight can agree on an assessed value of the properties and avoid tax abatement appeals that can increase a town's legal costs.

ArcLight has over $3.1 billion in renewable energy assets in the U.S.