The investigation is centered around a home on Main Street

Massachusetts State Police detectives assigned to the Worcester District Attorney’s office along with Oxford police are investigating a death in Oxford on Sunday.

The investigation is centered around a home on Main Street, the death resulting from a dispute between family members.

As of now, the identity of the victim has not been publicly released.

"We'd like to reassure the public that there is no threat at this time and this was not a random act," said Oxford Police Chief Anthony Saad. 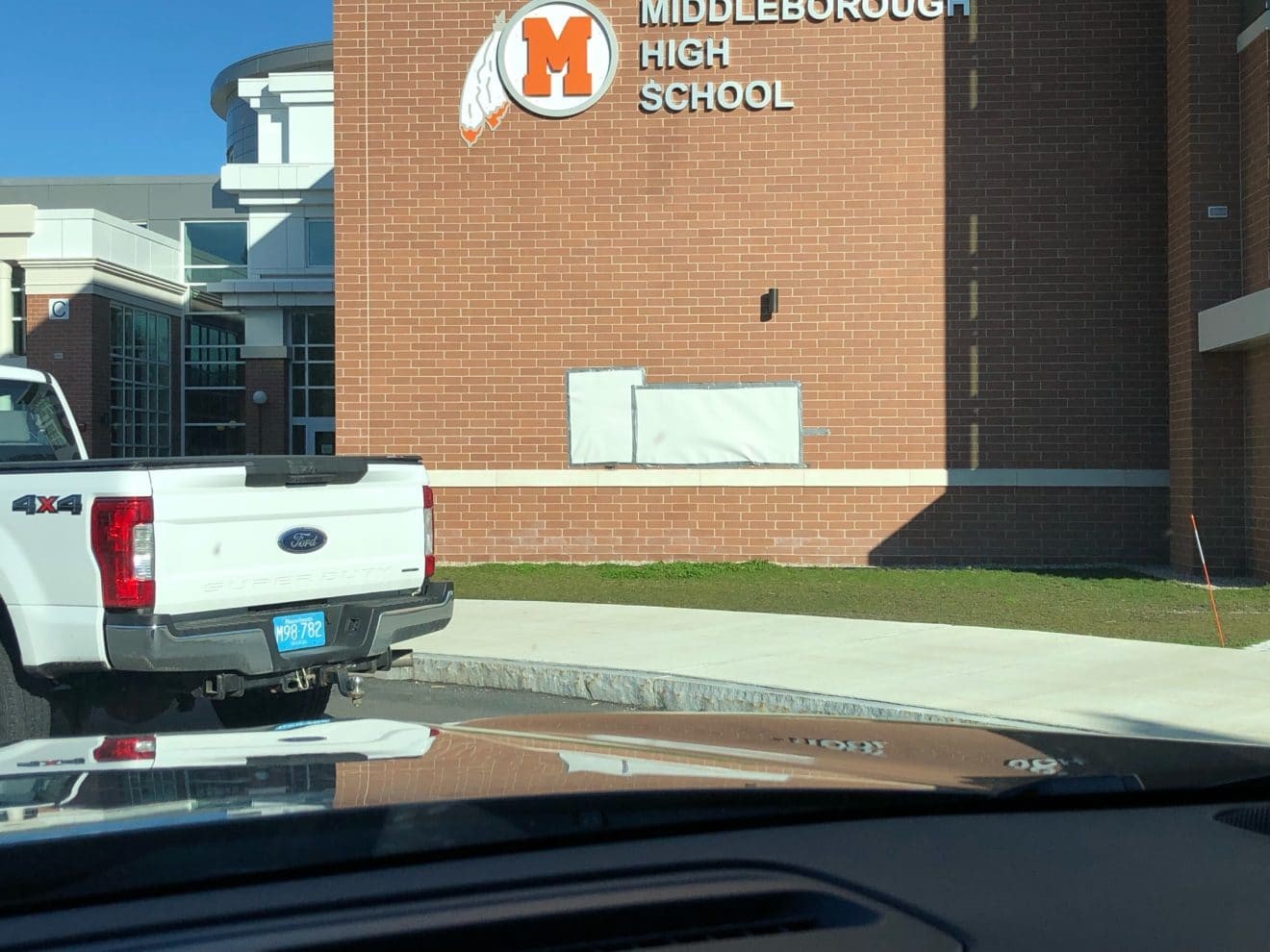 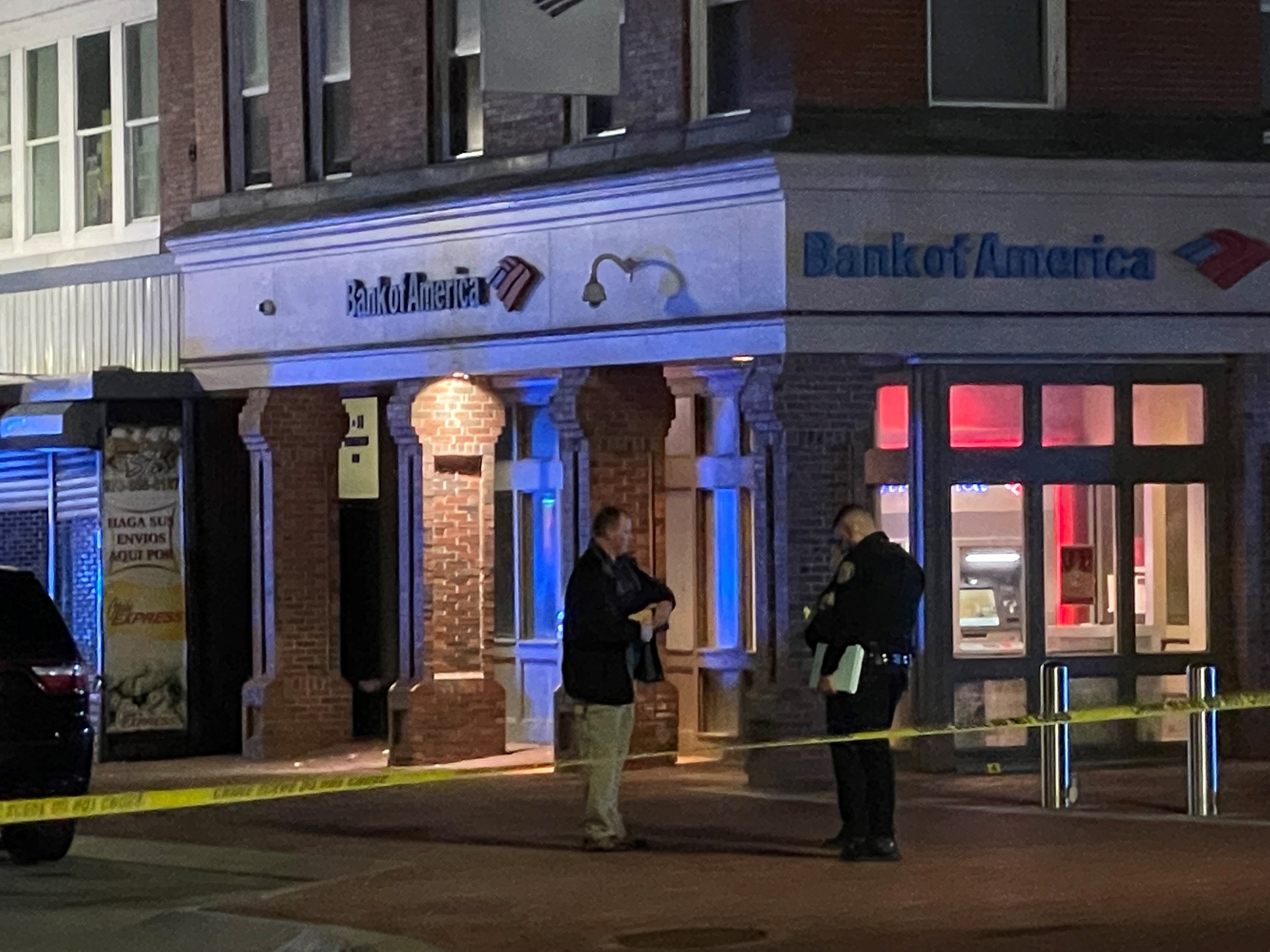