A teenager police said was submerged in a backyard pool this past weekend in Dedham, Massachusetts, has died of his injuries, prosecutors confirmed Friday.

The office of Norfolk County District Attorney Michael Morrissey said it had been informed by the medical examiner that 17-year-old Alonzo Polk of Dedham had passed away in connection with the incident.

Dedham police said an incident took place Sunday at a pool located at 36 Netta Road during which Polk was submerged in the water.

Property records confirm the home at the address is owned by James Coughlin, who retired from the Massachusetts State Police in 2017, according to state payroll records.

Polk had graduated with honors from Dedham High School Saturday, family members told NBC10 Boston. He attended a graduation party at the Netta Road residence with friends that night, and his family received a call Sunday that something had happened.

Those family members said Friday they are demanding answers from the Dedham Police Department and the Norfolk County District Attorney's Office.

The misdemeanor charges presented to the court include furnishing alcohol to persons under 21 years old and reckless endangerment of a child.

In a message to parents, Dedham Public Schools said Polk was a graduating senior this year.

“Alonzo will be remembered as a kind, personable student, teammate and friend," the district said. "Alonzo always gave his best and was someone who invariably left others smiling during their interactions. He was a pleasure to know because of his positive attitude and will to succeed.”

Polk had several scholarships, but family members say he hadn't decided his next step. He played football and basketball in high school, and he had an interest in engineering. 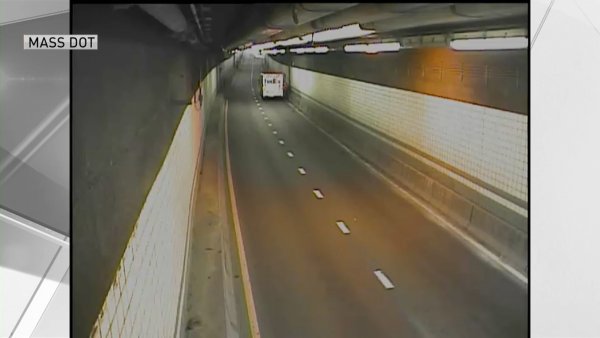 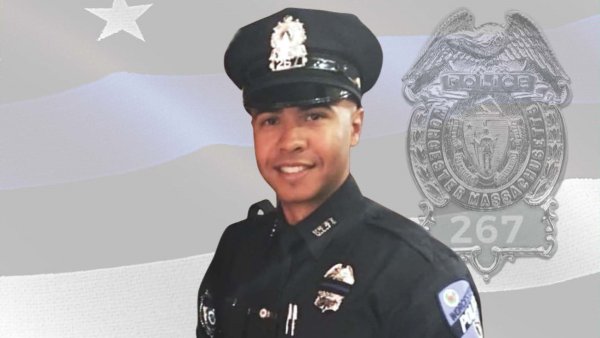