Deltacron COVID Variant Confirmed by WHO: Here's What We Know

Cases have been identified in at least 17 patients, according to Reuters

The World Health Organization last week confirmed the emergence of a new COVID-19 variant dubbed deltacron -- a hybrid strain that combines both the delta and omicron variants.

At a March 9 press conference, Dr. Maria Van Kerkhove, WHO's technical lead for COVID-19, said cases have been reported in Denmark, France and the Netherlands, but noted the levels of detection are "very low."

How widespread is the deltacron variant?

Cases have been identified in at least 17 patients, according to Reuters.

Since many instances haven't been confirmed, it's too early to know how transmissible deltacron infections will be or if they will cause severe disease, Philippe Colson, a researcher who published a report regarding three cases in France, told Reuters.

The patients described in the aforementioned report were infected with a strain that combines the spike protein from an omicron variant with the "body" of delta variant.

In a tweet earlier this month, Van Kerkhove explained the possibility of a delta and omicron recombinant virus should be expected due to "intense circulation" of both variants.

The WHO health official said there is "very good surveillance in many countries right now," and "given the sheer number of changes and mutations within omicron, it was much easier for researchers, scientists, public health professionals, people who are studying the genome, to be able to detect these recombinants."

Should we be worried about deltacron?

Experts who talked to USA Today say it's too early to be concerned about deltacron.

"It's only a variant if it produces a large number of cases," William Hanage, an epidemiologist at the Harvard T.H. Chan School of Public Health, told the newspaper. "So no, if it's not causing lots of cases, people don’t need to be concerned."

"It's much too early for us to tell yet whether the deltacron is going to be a real threat or not," Kuritzkes told NBC10 Boston. "We know that people can get infected with a mixture of different coronavirus strains, and then those strains have an opportunity to mix together and do what we call recombination that generates these sort of hybrid viruses. Whether this is going to take off in the way that delta did or that omicron has done -- only time will tell."

At this point no change in severity has been reported, according to WHO, and more studies are underway to learn more about the variant. 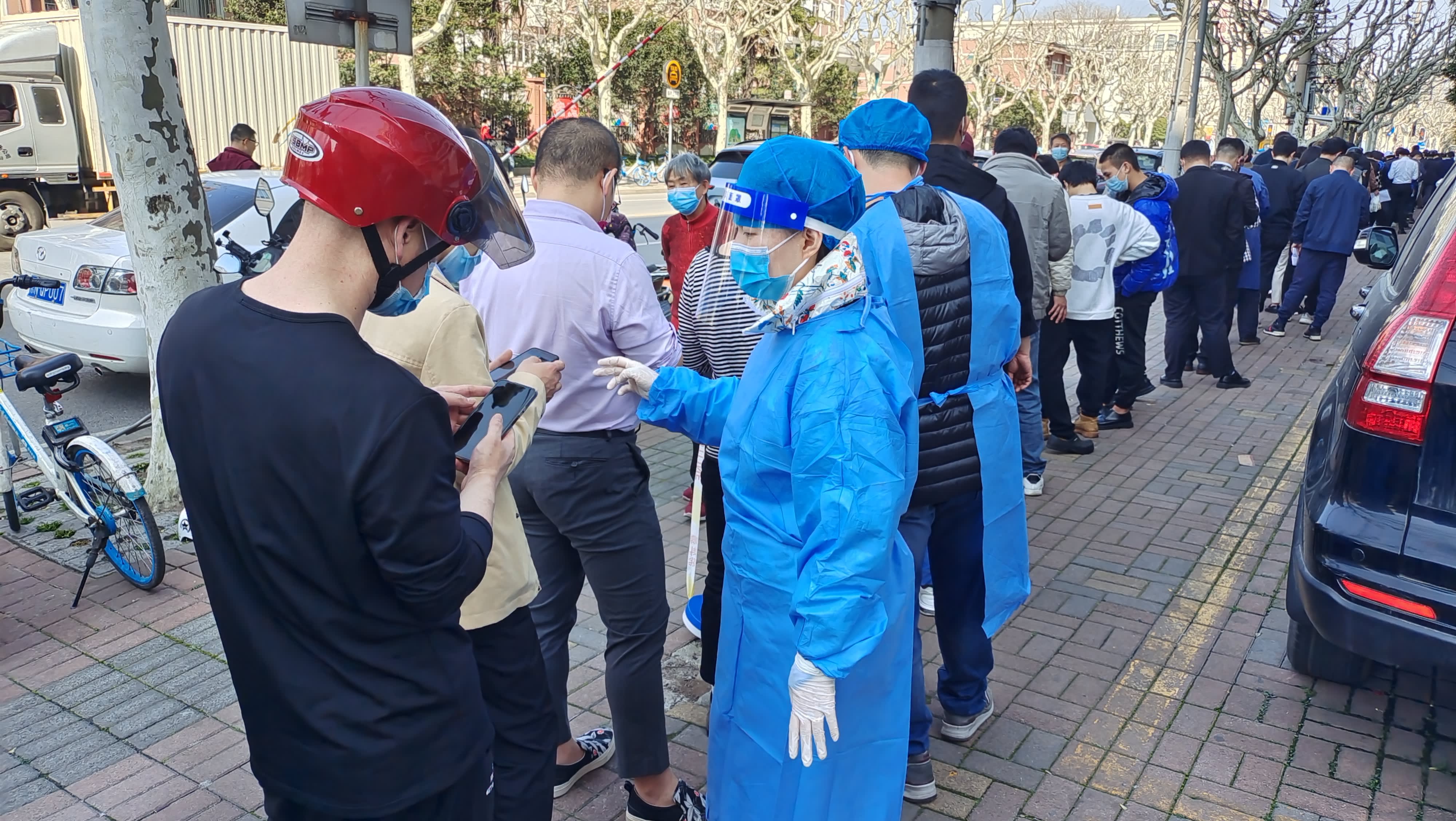 For Kids With COVID-19, Everyday Life Can Be a Struggle 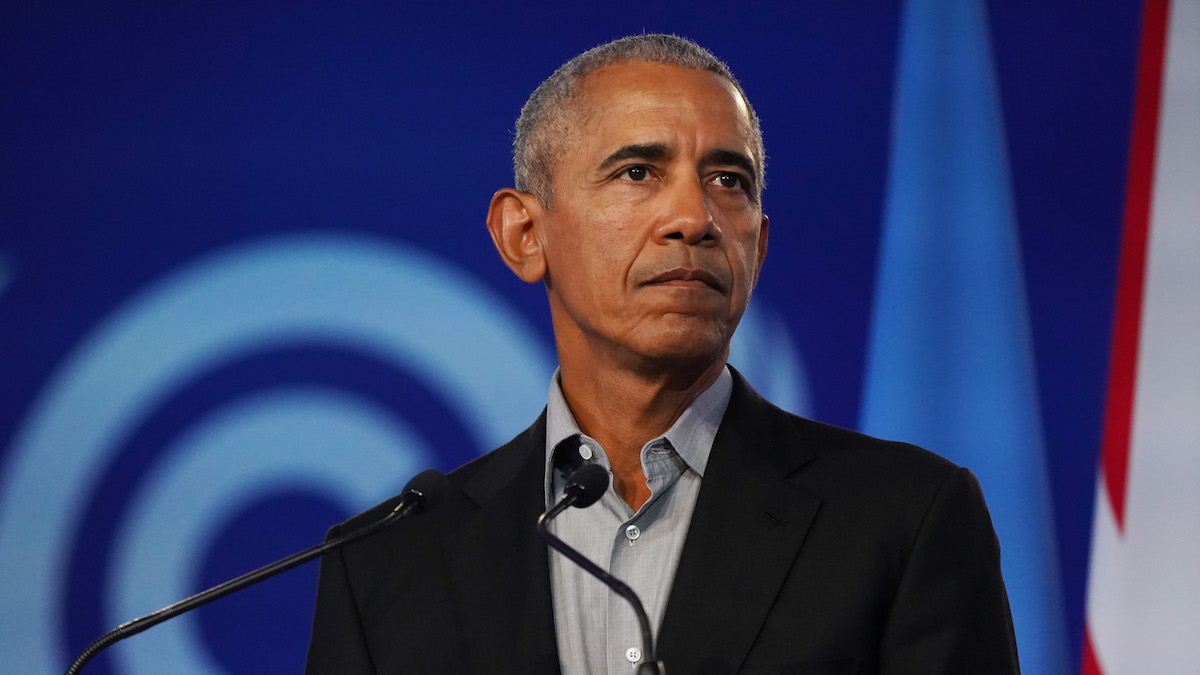