Demolition of Government Center Garage to Resume. Here's How It Will Impact Traffic

The demolition of Boston's Government Center garage is set to resume next week, resulting in the closure of a portion of Congress Street for the remainder of the summer.

The part of Congress Street underneath the garage will be shut down from July 10 through Labor Day to allow the demolition of the garage to resume safely, developer HYM Construction said in a statement Tuesday.

The closure is part of previously scheduled work, HYM said. The demolition work is expected to resume on July 11.

While this section of Congress Street is closed, Sudbury Street will be changed from a one-way to a two-way street in an effort to mitigate traffic issues.

No impact to MBTA service in the area is expected.

HYM said the demolition plans were reviewed by inspectors and engineers and the company has been cleared to resume its work. They said there is no concern that the columns under the garage could be a safety hazard, as they have recently been reinforced.

"The resumption of work on the Government Center Garage is being conducted with the utmost adherence to stringent industry protocol, ensuring that the safety of our workers and the public is prioritized at all times," the company said.

At this point, no night work is anticipated.

Congress Street is scheduled to reopen to the public after Labor Day, but HYM said future demolition work will be required.

Demolition of the garage has been on hold since March 26, when several floors collapsed, killing a construction worker.

Peter Monsini, 51, of Easton, was completing demolition work in a construction vehicle that fell over the side of the garage when the structure collapsed, falling a significant height. He was found under a pile of rubble and pronounced dead at the scene by authorities.

Monsini was the single father of a 17-year-old son, his family said.

The federal Occupational Safety and Health Administration and the Suffolk District Attorney's Office continues to investigate his death.

A call for an "unsafe, unstable work site," was made to that same construction site at the Government Center garage in January, 2022.

Less than two weeks ago, the MBTA was forced to suspend Green Line and Orange Line service after it was discovered that at least one support column under the Government Center garage was "severely deteriorated" due to years of water damage.

Service was allowed to resume a few days later after the support column was reinforced. 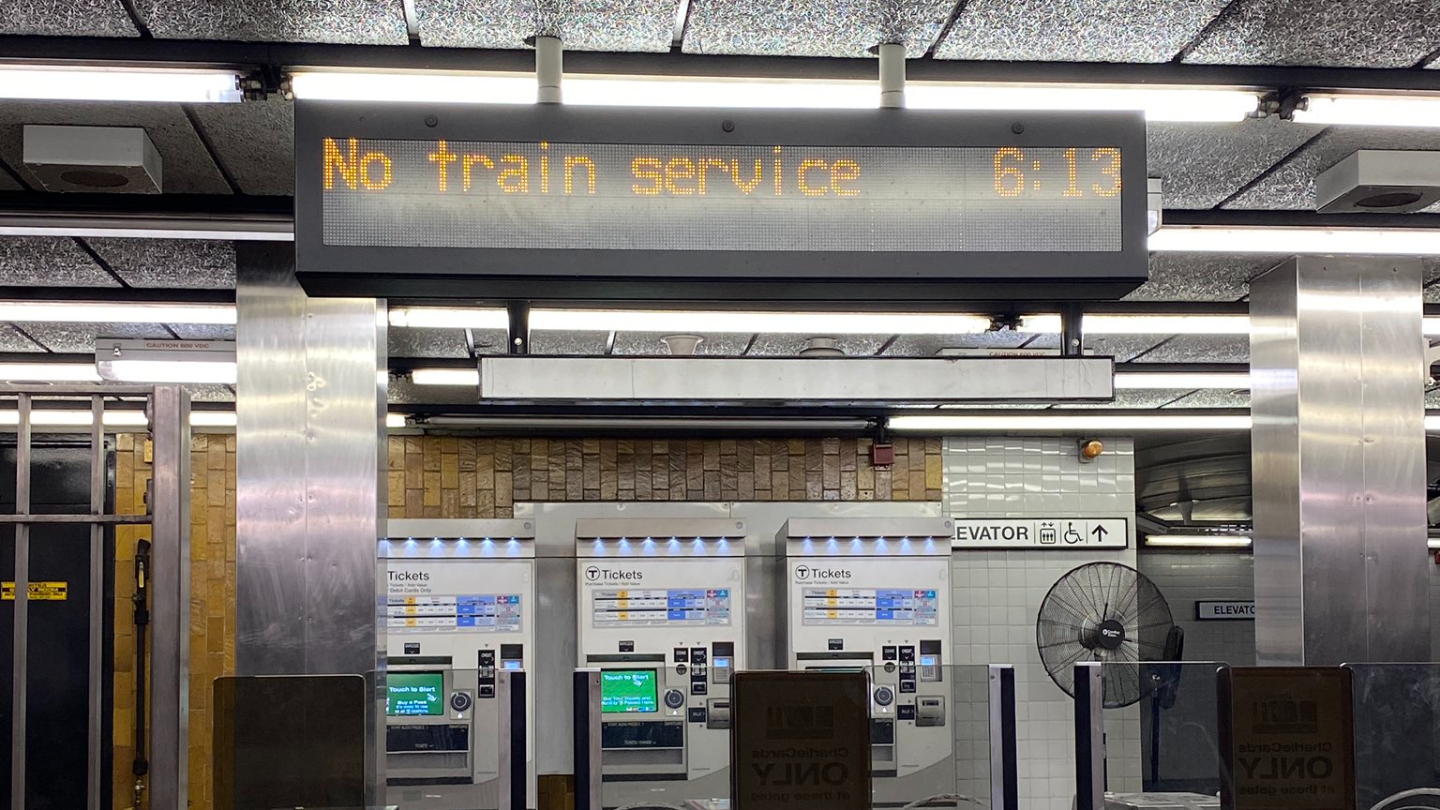 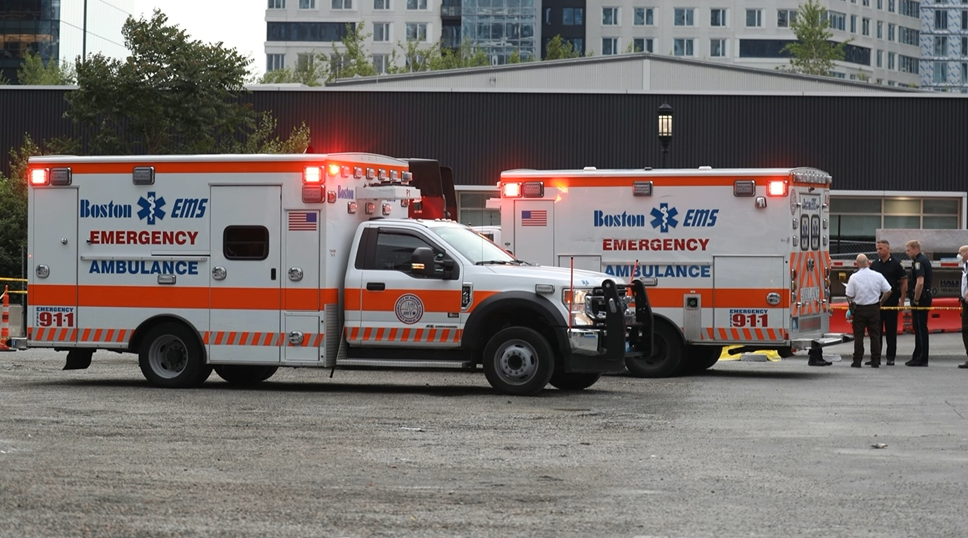 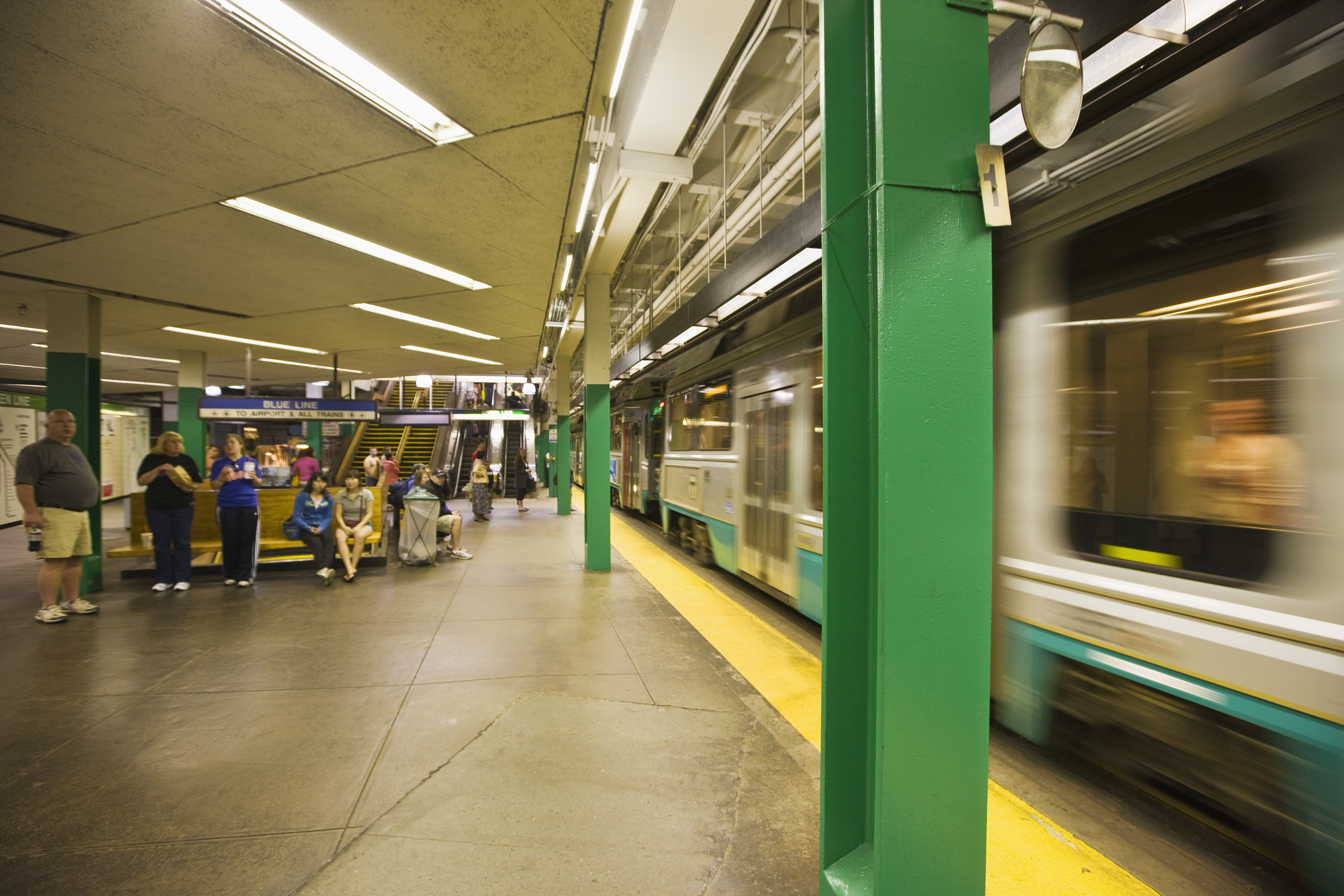