Demonstrators Gather in Boston for Rally to Protect Abortion Rights

Protesters have been active in their demands to protect women's access to abortion following the leak of a draft opinion that suggested the Supreme Court intends to overturn Roe v. Wade, with a rally taking place Friday at Copley Square

With the future of Roe v. Wade called into question, protesters gathered in Boston Friday to make their voices heard.

Ever since a leaked draft opinion suggested the Supreme Court intends to overturn the landmark 1973 ruling that made abortion legal nationwide, advocates have been taking to the streets.

"We're having the same fight for abortion that we had 50 years ago, and the only way that we can guarantee our rights is if we continue to show up for them," Cat Yoder said Friday.

Yoder was among the large crowds that gathered in Copley Square to rally for abortion rights.

"It is our body, it should be our decision," said Danielle Richards.

"Even before this happened, people are traveling 12 to 15 hours to get an abortion, have an abortion access, and after Roe v Wade, if it is overturned, then that's only going to get worse," said Chandler Cook. "What we really need right now is to be helping, supporting small clinics in all these other states." 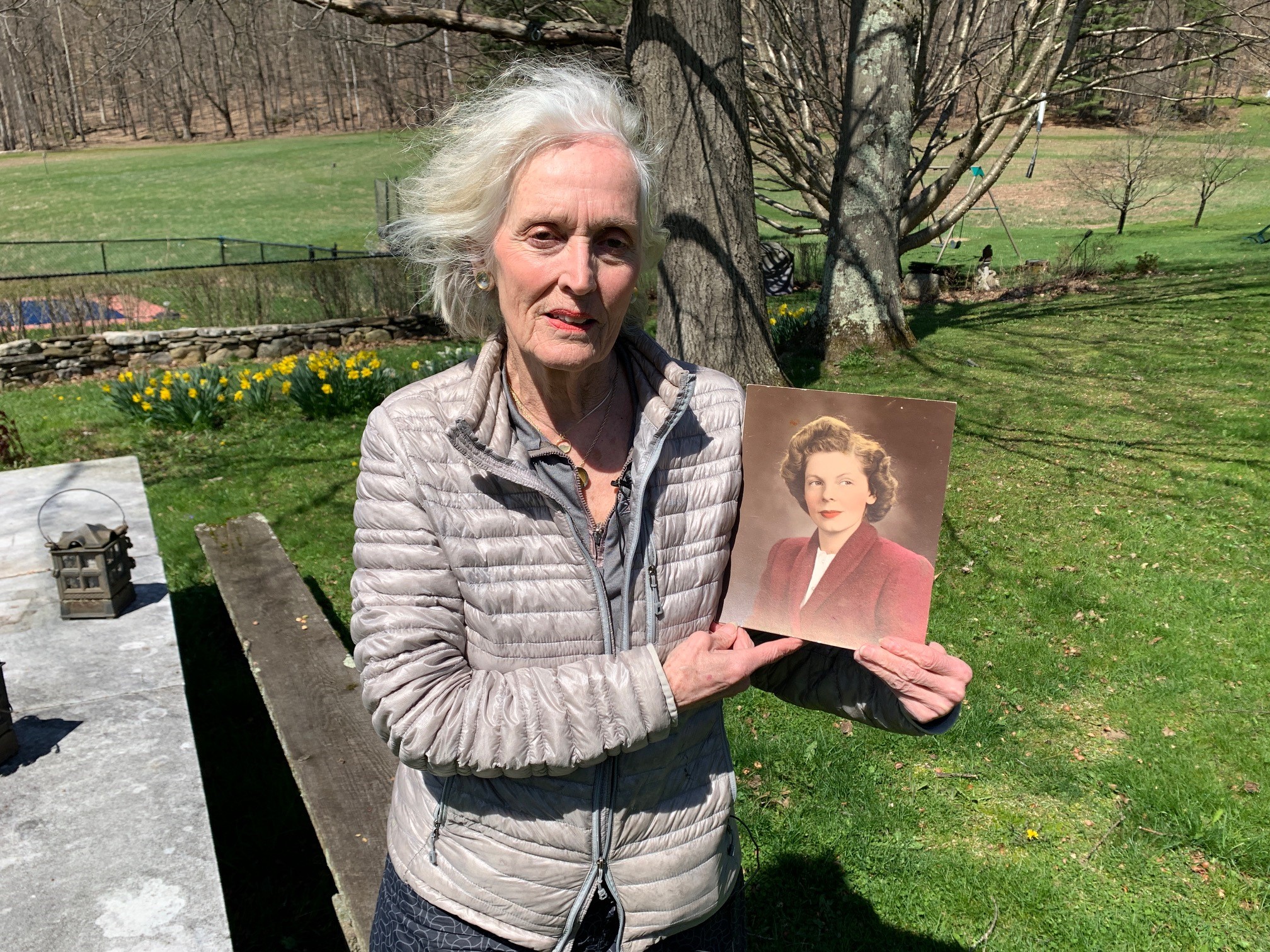 This Vt. Woman Believes Her Mom Would've Lived if She Had Access to Safe Abortions An NBC News analysis found nearly half of the country would institute abortion bans if Roe v. Wade is overturned.

Laura Rotolo of the American Civil Liberties Union of Massachusetts says marginalized people will be most heavily impacted.

"People of color, the LGTBQ community, and people without adequate funds to pay for an abortion, to pay for traveling to a state such as Massachusetts to get an abortion, if it is illegal in their state, those communities are going to be the hardest hit," Rotolo said.

"If you force a woman to have a baby she cannot afford, that may not have the resources or the heart to put up for adoption, you are condemning her to a life of poverty aside from some other assistance," Yoder said.

Organizers of Friday's rally say they hope those who have been protesting will stay engaged.

"I think people are starting to wake up and realize that they're not working in our interest," said Andira Ture. "We need to make sure that we replace the government with people who represent us and is made by us."