Hundreds of demonstrators rallied in Boston Sunday, calling for an end to the conflict in Ukraine.

Boston's #StandwithUkraine march began at Trinity Church in Copley Square at 10 a.m. Demonstrators then marched to the Boston Common where they gathered the Parkman Bandstand.

"I'm still in shock about what's going on in Ukraine. The images are terrifying, harrowing," said Katerina Dalavurak, who worries for her family still living in the war-torn country.

This latest demonstration is one of many in the area since the Russian invasion of Ukraine. Many demonstrators called for tougher sanctions on Russia, including the boycott of Russian oil.

In Marblehead, dozens of teens are working together to make care packages filled with medical supplies and messages of hope.

"I'm seeing the suffering...just like every person in this room and we're doing the work that needs to be done," Aidan New said.

Russia's invasion of Ukraine has set off one of the largest mass migrations in Europe. Samantha Power, head of the U.S. Agency for International Development called migration from the conflict, "the fastest growing refugee crisis in Europe since World War II." 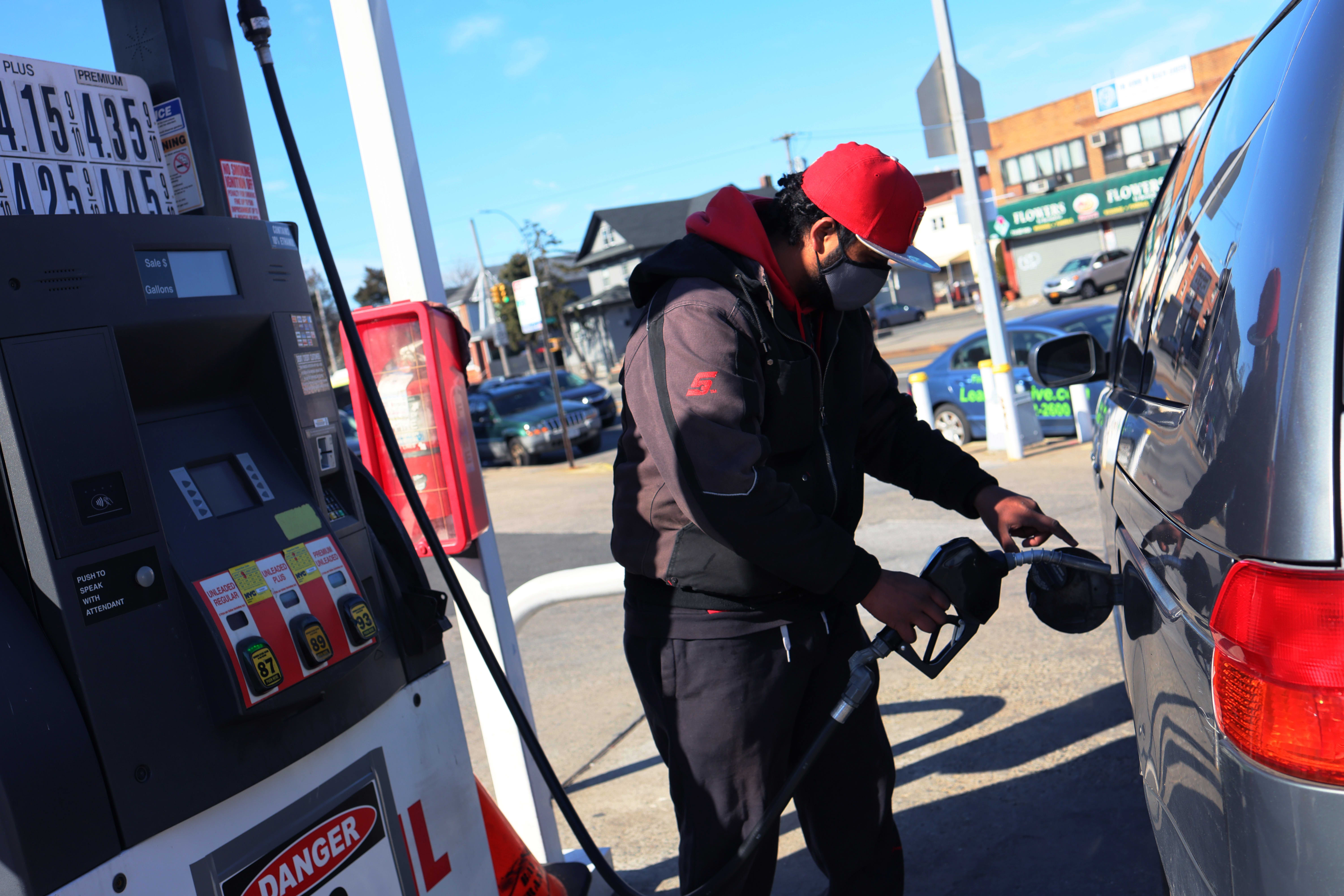 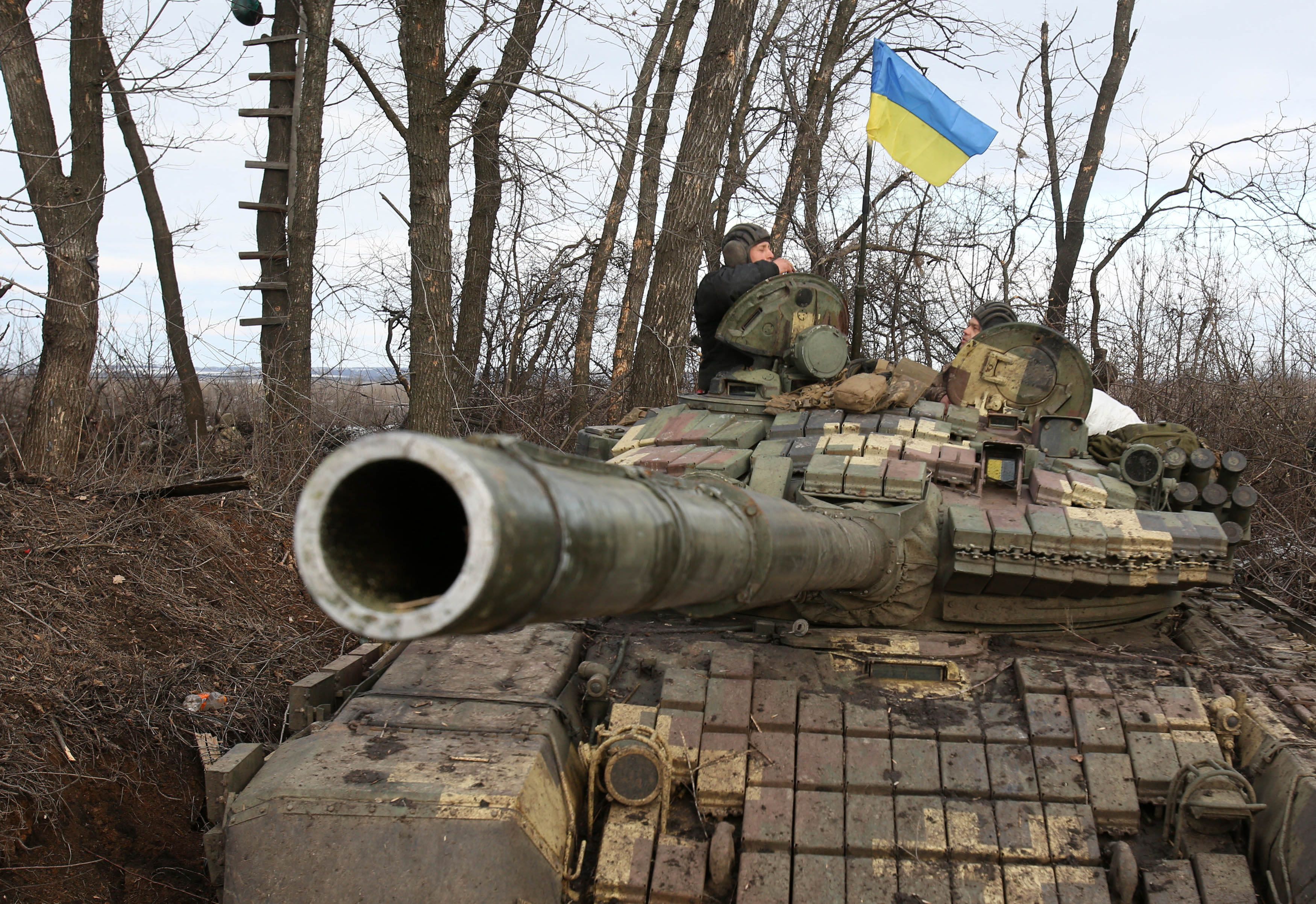