Convening a ballot question campaign committee is an early step along the road toward putting a referendum before voters, but it still indicates the law could be short-lived if petitioners collect enough signatures in the next two and a half months

Opponents of a new law that will allow immigrants without legal status to seek driver's licenses took a preliminary step Monday toward asking voters to scrap the measure, while Democrats celebrated their success in pushing the bill and overcoming Gov. Charlie Baker's opposition.

A campaign filed paperwork Monday with the Office of Campaign and Political Finance to create a committee, called "Fair and Secure Massachusetts," seeking to repeal the law enacted over Baker's veto last week.

Milford resident Maureen Maloney, a longtime opponent of the proposal whose son Matthew Denice was killed by a drunk driver who did not have legal status in the U.S., will chair the committee. Its treasurer will be Kevin Dube of North Andover, according to the form submitted to OCPF.

Convening a ballot question campaign committee is an early step along the road toward putting a referendum before voters, but it still indicates the law could be short-lived if petitioners -- who have support from Republican gubernatorial candidate Geoff Diehl -- collect enough signatures in the next two and a half months.

"This is clearly a complete overstep on the part of people who don't understand what the voters, what people in Massachusetts want out of their government," Wendy Wakeman, a Republican strategist who is working with the nascent referendum campaign, told the News Service.

The bill that would allow undocumented immigrants to get a driver's license in Massachusetts will now become law.

Both Maloney and Dube supported Diehl at last month's Republican convention in Springfield.

Legislative leaders who steered the long-debated bill through the House and Senate said they have some worries about the prospect of a statewide campaign on the topic.

"Certainly, if it's part of our ballot initiative process, that is a concern. However, for right now and today, I am looking forward to the ceremonial bill-signing," Senate President Karen Spilka told reporters about half an hour before gathering with other lawmakers, union leaders and activists for a "bill signing" ceremony in the State Library, across the building from the governor's office.

Speakers pepped up the crowd and recounted the license policy's long road toward becoming law, with one legislator recalling that it was a young Rep. Marty Walsh who first filed the bill many years ago.

Similar ceremonies for other legislation usually feature Baker wielding a pen over the parchment, but in this case it was Spilka and House Speaker Ronald Mariano wielding their override pens.

Baker vetoed the bill on May 27, saying the Registry of Motor Vehicles did not have the capacity to verify the identities of immigrants without legal status and arguing that the bill "significantly increases the risk that noncitizens will be registered to vote."

The House voted 119-36 and the Senate voted 32-8 to override Baker's veto and make the measure law.

Baker on Monday said his administration would "start the process of implementing it pretty much immediately."

"There's a ton of policies and procedures and training that will have to be done across the registry to actually pull this off, and there's no one who works for the registry currently who knows what any of these foreign documents look like or how to determine their validity," he said.

More than a dozen states allow undocumented immigrants to acquire some type of driver's license, though Baker said Monday he believes in most instances they offer a "driver's privilege card" and not a full license.

"That was never really on the table here in Massachusetts," he said.

Still, he gave credit to one Democrat: Transportation Committee Co-chair Rep. William Straus, who Baker said ensured the administration would have additional time to prepare for the new normal.

"There were a lot of people who wanted to put a January 1 implementation date on this, and he said 'no, there's no way the state could possibly be ready to do this in January,' and he made it in July," Baker said.

Although news of a possible repeal effort spread last week, Baker on Monday said he is "not familiar with that process" when asked if he would support the referendum, adding that he "made pretty clear what my rationale was for vetoing the law."

"If somebody can collect the signatures and put a question before the voters, then obviously the voters get a shot at it," Baker said.

Wakeman said the campaign is still working to collect the initial 10 signatures required to launch a referendum campaign.

To put the question of whether the law should be repealed on the November ballot, petitioners will need to collect at least 40,120 signatures from registered voters, no more than 10,030 of which can come from a single county, in less than three months.

The campaign will have until Aug. 24 to submit signatures to local election officials for certification and until Sept. 7 to submit them to Secretary of State William Galvin's office.

Wakeman worked in 2021 on a trio of ballot question campaigns, including one seeking a statewide voter identification law, that fell short of collecting enough signatures to remain in the mix.

"It's never easy to collect signatures. We found it incredibly hard a year ago," she said. "But I think we've got enough interest to do it."

Chris Doughty, who is also running for governor as a Republican, circulated a petition on his campaign website in the wake of the override slamming the move and calling for voters to "tell the Legislature right now that you are AGAINST this decision."

More on the Driver's License Bill 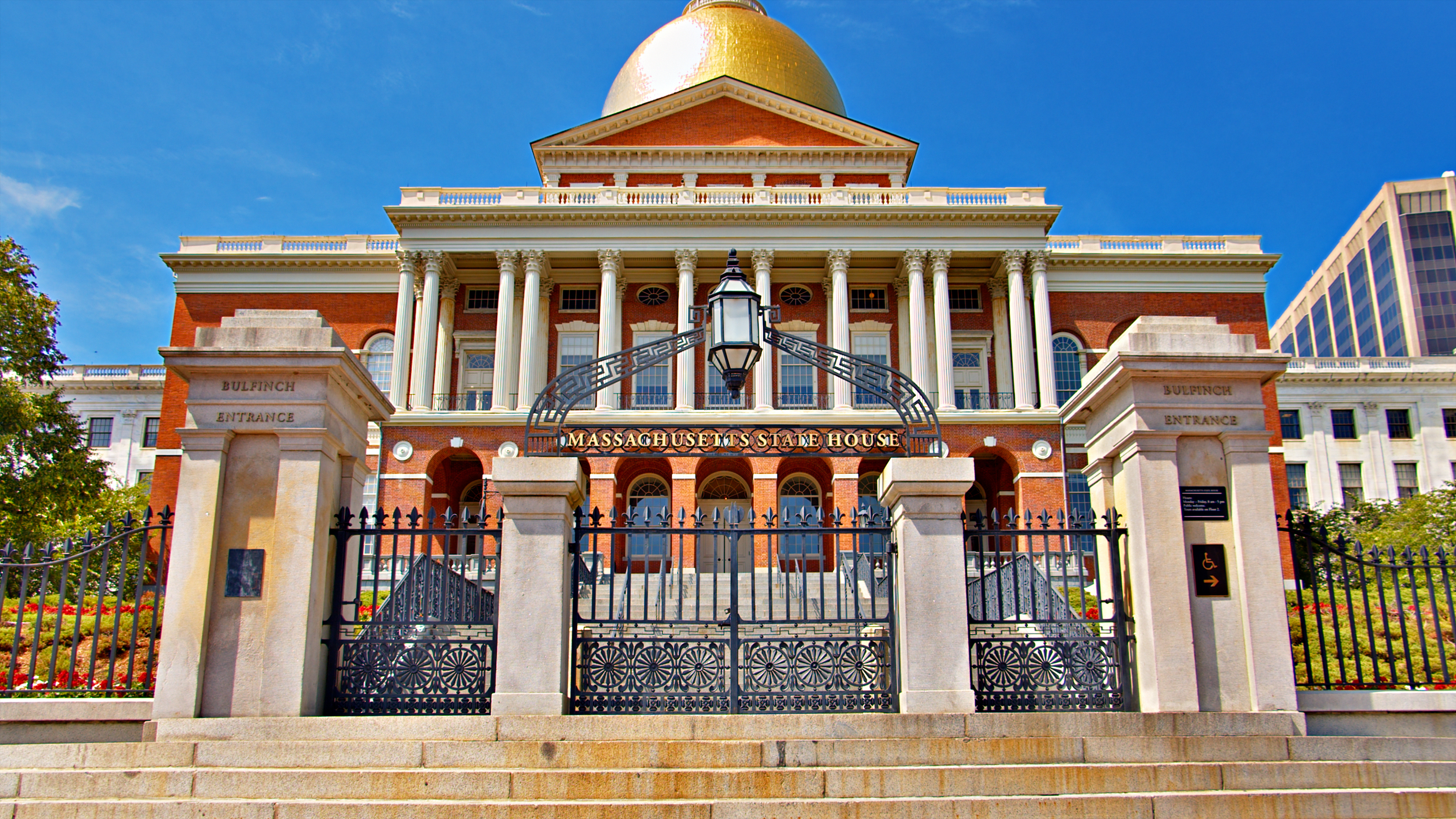 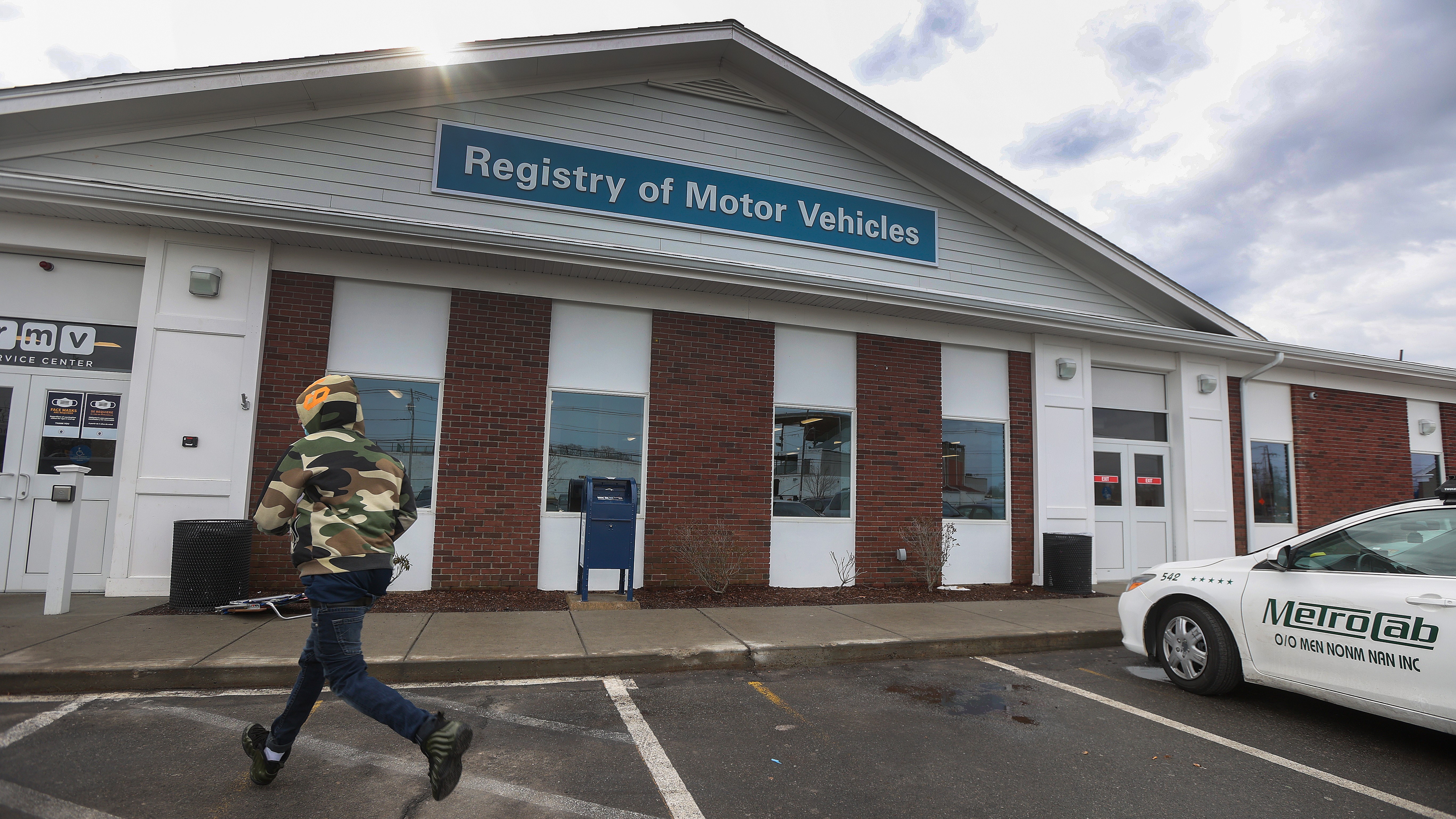 Analysis: Mass. Driver's Licenses Bill Is Law. But for How Long?