We'll be honest: There's not much happening in the NFL world right now. 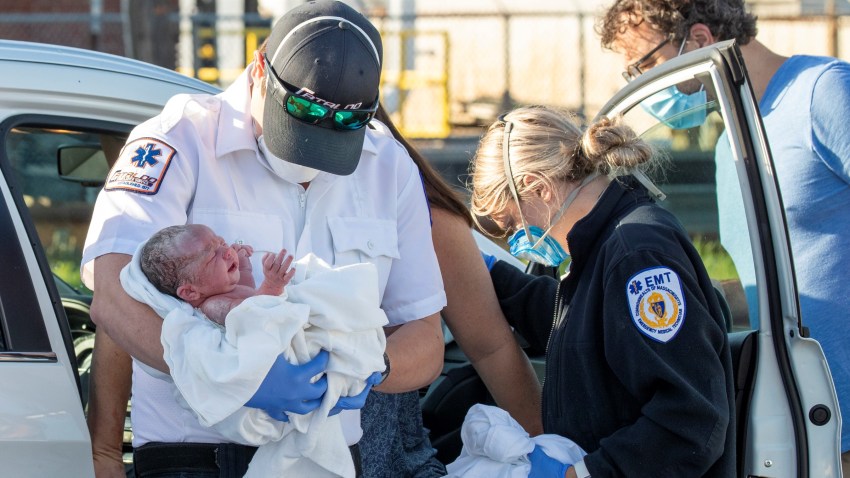 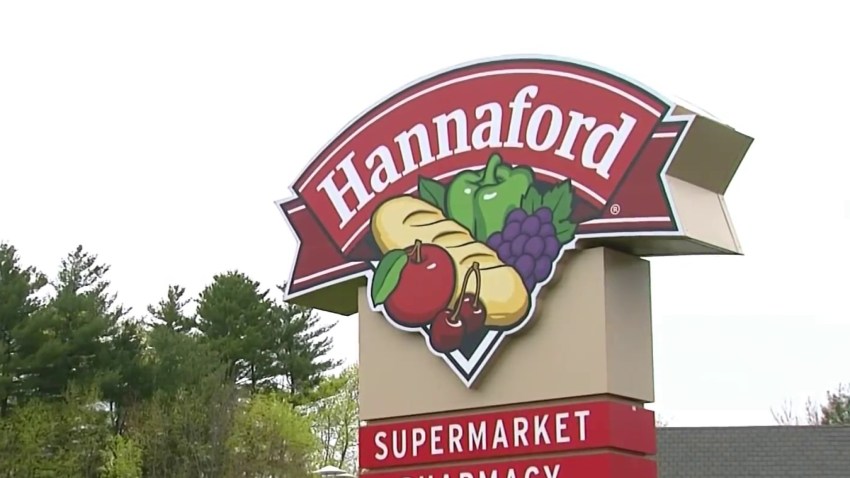 Hannaford to Stop Selling Tobacco Products at All Locations

That may explain why Julian Edelman went on social media Thursday and, in an apparent promotion for Disney's reboot of The Lion King, recast several New England Patriots players (and his coach) as animals.

Let's break it down, shall we?

Tom Brady: Goat
This one's a layup. Bonus points for the eye black.

Edelman: Squirrel
Edelman has long said his favorite nickname is "The Squirrel," so this is another obvious one.

Matthew Slater: Cheetah
An older, wiser animal also would have worked here, but New England's special teams ace does have blazing speed. And those glasses are a nice touch.

James White: Rabbit
This one fits pretty well, as the shifty running back is similarly hard to catch.

Dont'a Hightower: Rhino
The Patriots linebacker certainly has the strength of a rhino, but we'd like to think he's a bit more fleet of foot.

Bill Belichick: The Owl
Belichick's wisdom makes him a natural choice for the owl, although opponents might peg the Patriots head coach as Scar instead.

There you have it. Overall, not a bad effort from Edelman ... and Hightower and White seem to agree.