The final excavations of Cole's Hill, a National Historic Landmark site in Plymouth, Massachusetts, turned up a memorial site likely from the late 1800s

Archaeologists combing a hill near Plymouth Rock where a park will be built in tribute to the Pilgrims and their Native American predecessors have made a poignant discovery: It's not the first time the site has been used as a memorial.

David Landon of the University of Massachusetts-Boston's Fiske Center for Archaeological Research says his team unearthed a cache of personal items he thinks were buried there in the late 1800s, most likely by a brokenhearted settler who had outlived all three of her children.

Landon says the objects — eyeglasses, clothing, sewing implements, a pocket watch and a book — gave him chills. That's because they turned up during final excavations of Cole's Hill, a National Historic Landmark site in Plymouth, Massachusetts, where Remembrance Park is set to be constructed.

"Someone clearly used that space in that fashion in the past to memorialize members of their family," said Landon, whose team spent the past month scouring the waterfront site where the Pilgrims are said to have come ashore in 1620.

"It's an amazing array of things you don't usually find as an archaeologist," he said. "It plays very much to the remembrance aspect of the site. The idea of a human memorial there is emotionally powerful."

2020 marks the 400th anniversary since the Pilgrims set foot in what is now Plymouth. While the story is one of migration and bravery for many, it is also one of great inequities. As Latoyia Edwards shows us in this special look back at the 400th commemoration, the Plymouth 400 organization is committed to a balanced look back at history so we can look toward the future with hope.

Remembrance Park originally was conceived to mark 2020's 400th anniversary of the Pilgrim's 1620 arrival, the founding of Plymouth Colony and the settlers' historic interactions with the indigenous Wampanoag people. But then the coronavirus pandemic hit, idling many commemoration events as well as construction. Work on the park is expected to begin late next year or early in 2023.

The newly reimagined park will highlight three periods of epic historical challenge: the Great Dying of 1616-19, when deadly disease brought by other Europeans severely afflicted the Wampanoag people; the first winter of 1620-21, when half of the Mayflower colonists perished of contagious sickness; and the 2020 coronavirus pandemic.

Donna Curtin, executive director of the Pilgrim Society & Pilgrim Hall Museum, which owns the tract, said the discovery of "this exquisitely personal family cache" makes the site even more evocative.

"A project like this helps reminds us that there's real emotional power in history because real people lived through it," she said. "That's really the purpose of Remembrance Park."

Fourth of July Fireworks return in Plymouth this year. Last year, the Independence Day festivities were canceled due to COVID-19.

Who left the items in the soil? Initial research points to Judith Jackson, a 19th-century family matriarch who died in 1905. She was predeceased by all three of her children — a daughter who died very young, and then an adult son and adult daughter.

Some of the items found date to the 1840s, and Landon believes it's likely that Jackson — who once lived in one of four colonial houses that once stood on Cole's Hill — buried the objects in memory of the offspring she'd outlived.

The archaeologists also recovered stone-cutting tools — evidence of a much older Wampanoag living site that appears to have survived the ravages of time because a 1700s home was built atop it, shielding it from the elements, Landon said.

"Sometimes when you look, you find something, and sometimes you don't," he said. "This was a great success." 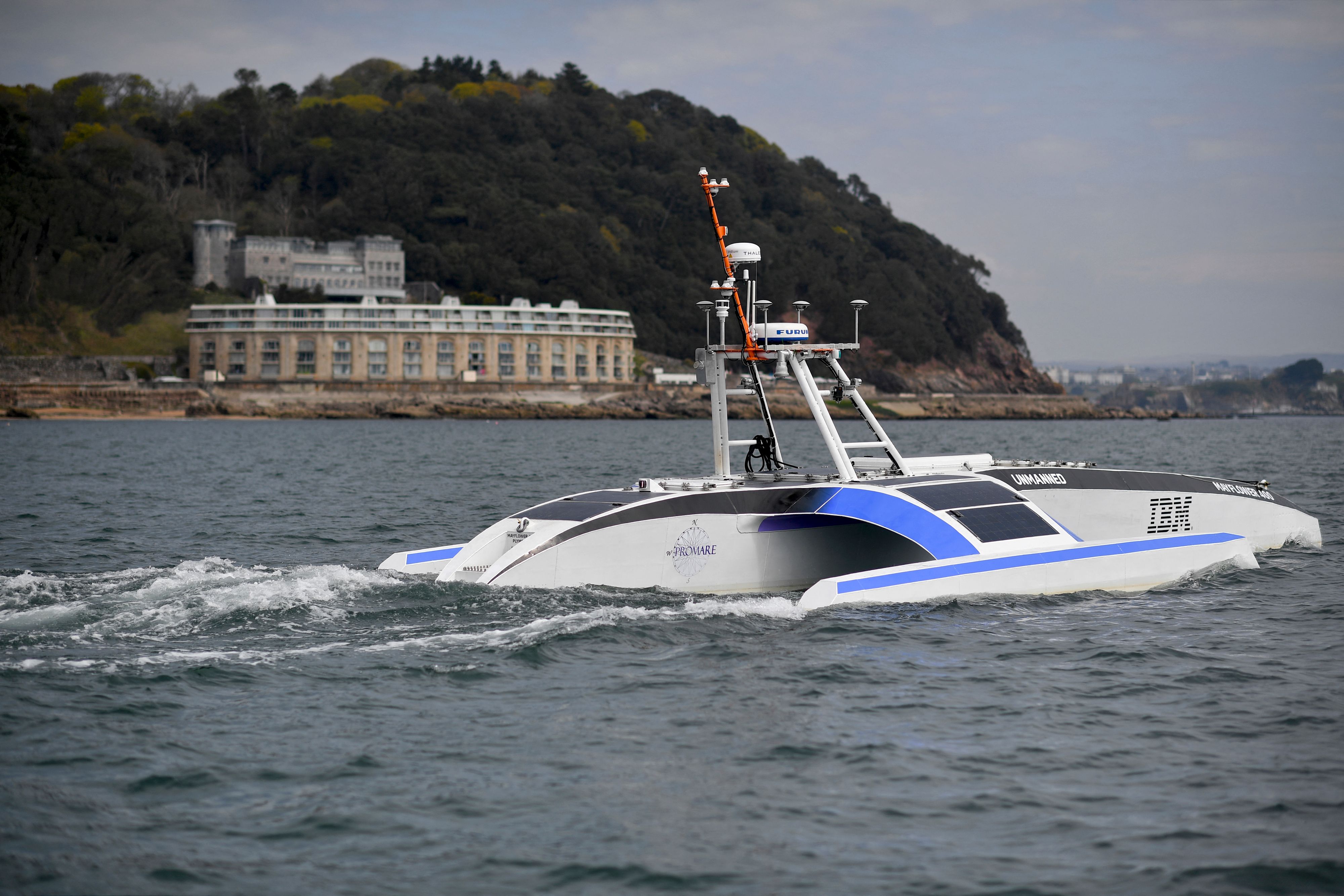 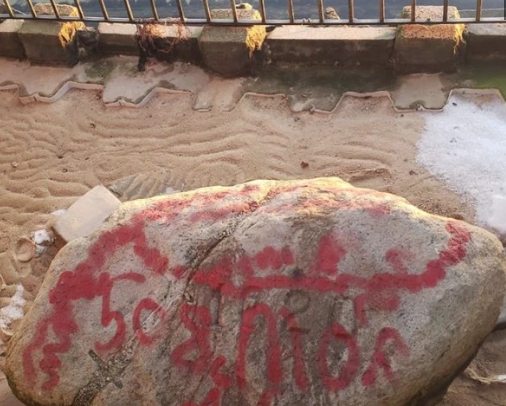