Everett Police Animal Control is asking for information about "this sweet young girl," an intact female dog who was wearing a red harness and does not have a chip, police said

A person abandoned a dog in Everett, Massachusetts, on Tuesday, police said, asking the public for help finding information on her owner.

Someone had called police to report suspicious activity involving the dog, then saw someone tying her up in Florence Street Park, then running away, Everett police said in a Facebook post Wednesday.

An officer kept the dog safe and gave her water until animal control arrived, according to police.

"She was very thirsty on the scene. Besides that, she’s happy and friendly. A little scared and insecure, but that’s understandable," animal control Officer Stacia Gorgone said.

Police say a man tied up his own dog on a beach and left him to drown, but the man was rescued before the tide came in.

Her agency is now asking for information about "this sweet young girl," an intact female who was wearing a red harness and does not have a chip, police said.

There is an animal hospital across the street from the park, which has some who live nearby wondering why the owner didn’t go there for help.

“I can’t believe someone did that. That’s so cruel. If you don’t want a dog, call somebody. You don’t just abandon a dog. I don’t know why people would do something like that. That’s horrible,” Maria Pastore said.

The dog will be put up for adoption if, following state law, no one comes forward to claim her within a week.

Anyone with information is asked to either call police at 617-387-1212 or email Stacia.gorgone@cityofeverett.org, referring to case number 831230. 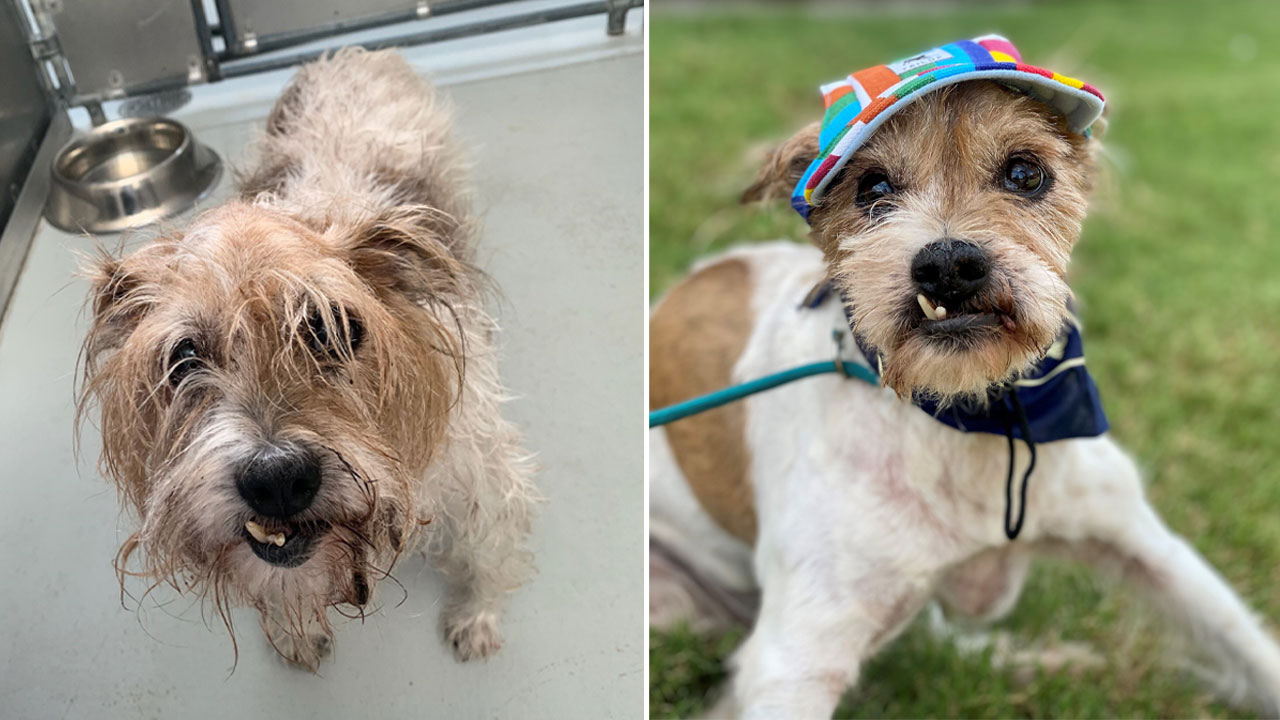 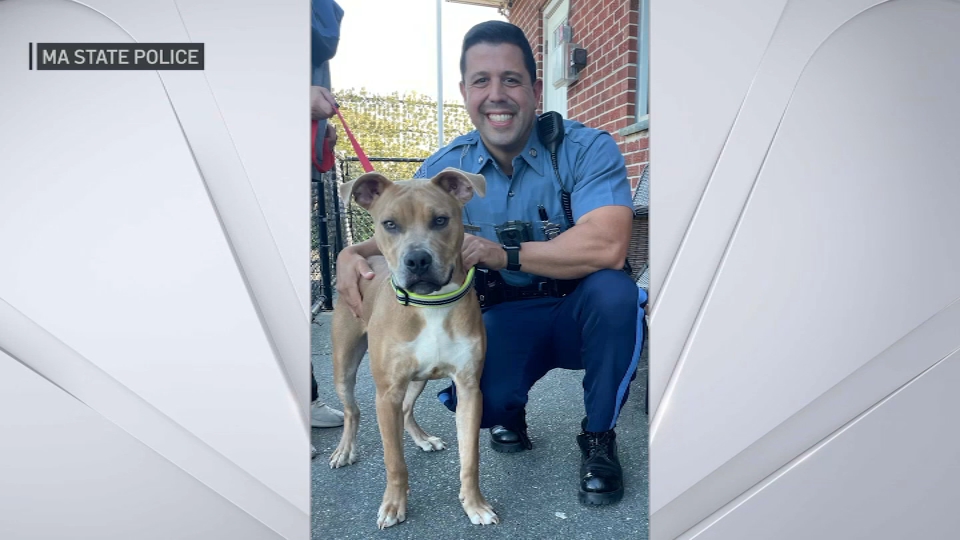