People in Arlington, Massachusetts, are on edge after a series of coyote attacks on children and pets

A series of coyote attacks have people on edge in Arlington, Massachusetts.

Layla, a 5-year-old labradoodle, is home recovering after being bitten by a coyote Sunday night.

"She was only out maybe five or six seconds when she started to bark," said Tim Birmingham.

He says he and his wife always stand at the front steps when they let Layla out on her leash, no matter what time of day it is. They say even though they kept an eye on her that night, she was still attacked.

"We got her inside, she just looked like she had a little blood on her," Birmingham said. "My wife, who's a nurse, put a towel on her, then saw that she was bleeding, so we went right to the hospital."

He says the vet told them Layla had serious injuries and suspected it was a coyote that bit her.

Parents and pet owners in Arlington are on edge after a series of coyote attacks.

That attack on Melvin Road isn't far from two others that happened a month ago.

Two 2-year-old girls were attacked playing in their yards. Just a few weeks before that, another young boy was bit in the leg a short distance away.

John Maguranis, a former animal control officer in Belmont, says coyotes typically don't want anything to do with people.

"The only explanation I could come up with is that it's either a sick animal, or, most likely, it's been fed," he said.

Maguranis says if you're going for a walk, you should take a stick with you in case you need it.

He will be giving more advice to Arlington residents during a webinar at 6 p.m. Thursday.

More on coyote attacks in Arlington 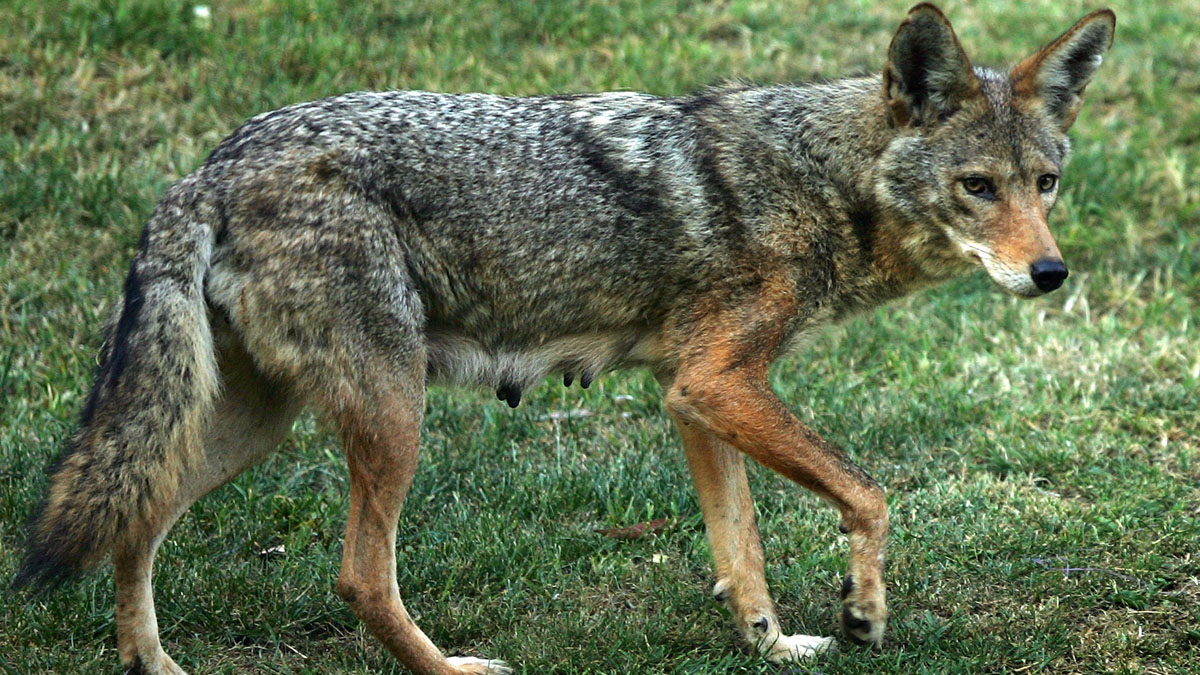 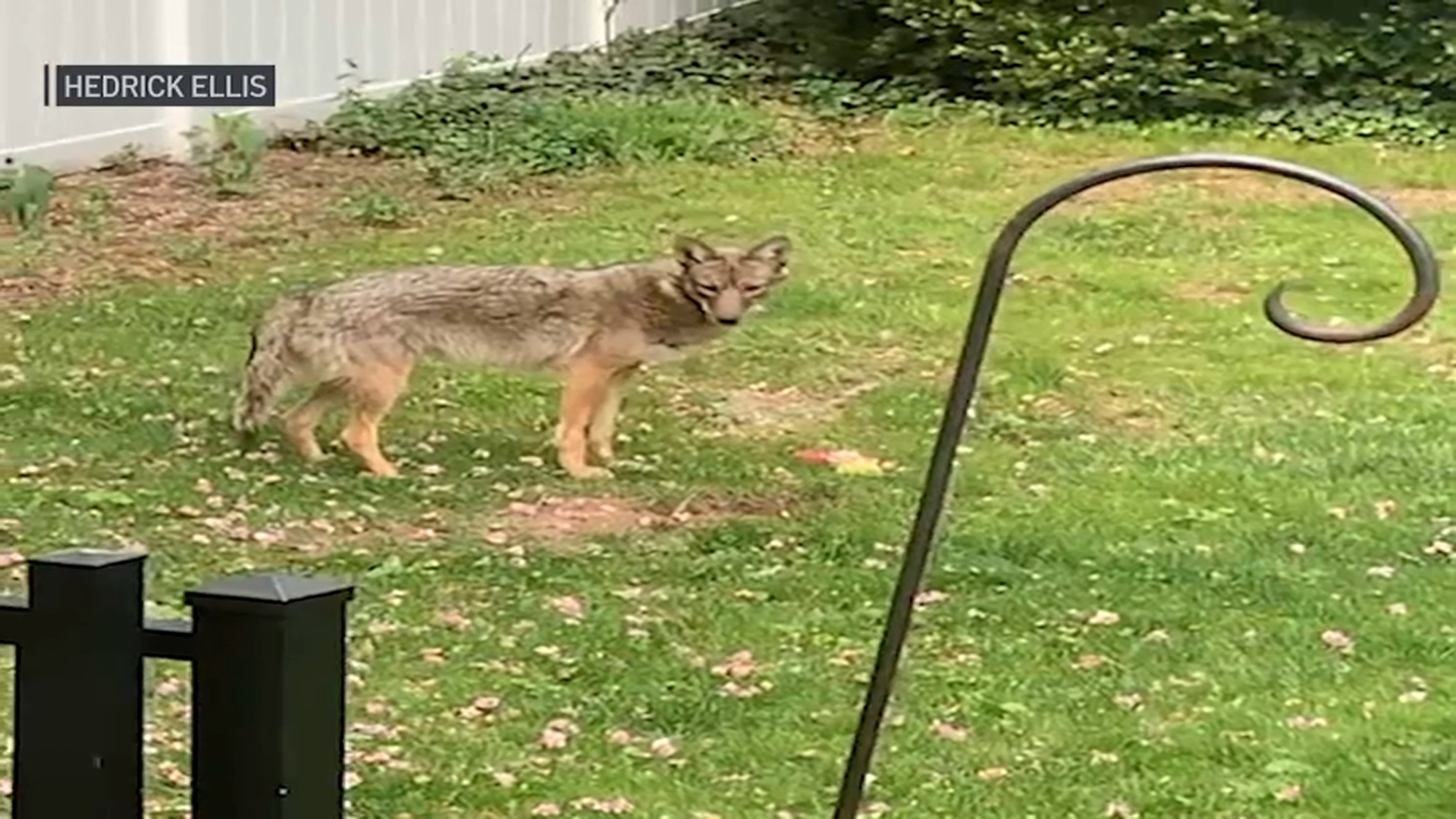