A dog was killed in a shooting overnight in Manchester, New Hampshire, police said.

Around 1:15 a.m. Monday, Manchester police were called to an apartment on Orange Street for a report of a shooting. When they arrived, they said they found a dead dog and multiple shell cases inside the apartment.

Through their investigation, police said they learned that a man known to the victims forced his way into the apartment and began shooting, killing the dog.

The people inside the apartment began to scatter, and one man dove through a second floor glass window in an attempt to escape, suffering serious injuries. He was later located on Myrtle Street and taken to an area hospital.

The intruder fled the scene and remains on the loose, police said.

The reason for the shooting is not yet known. Police said the investigation is active and ongoing and asked anyone with information to call them at 603-668-8711. Anonymous tips can also be called in to the Manchester Crimeline at 603-624-4040.

The early-morning incident was one of two shootings reported Monday in Manchester. Around 8:30 a.m., police also received a report of shots fired in the area of 52 Dubuque Street. Callers said they heard multiple shots fired and saw two vehicles leaving the area.

No injuries were reported, but the window of a nearby building was shattered by a bullet and shell casings were found on the road. 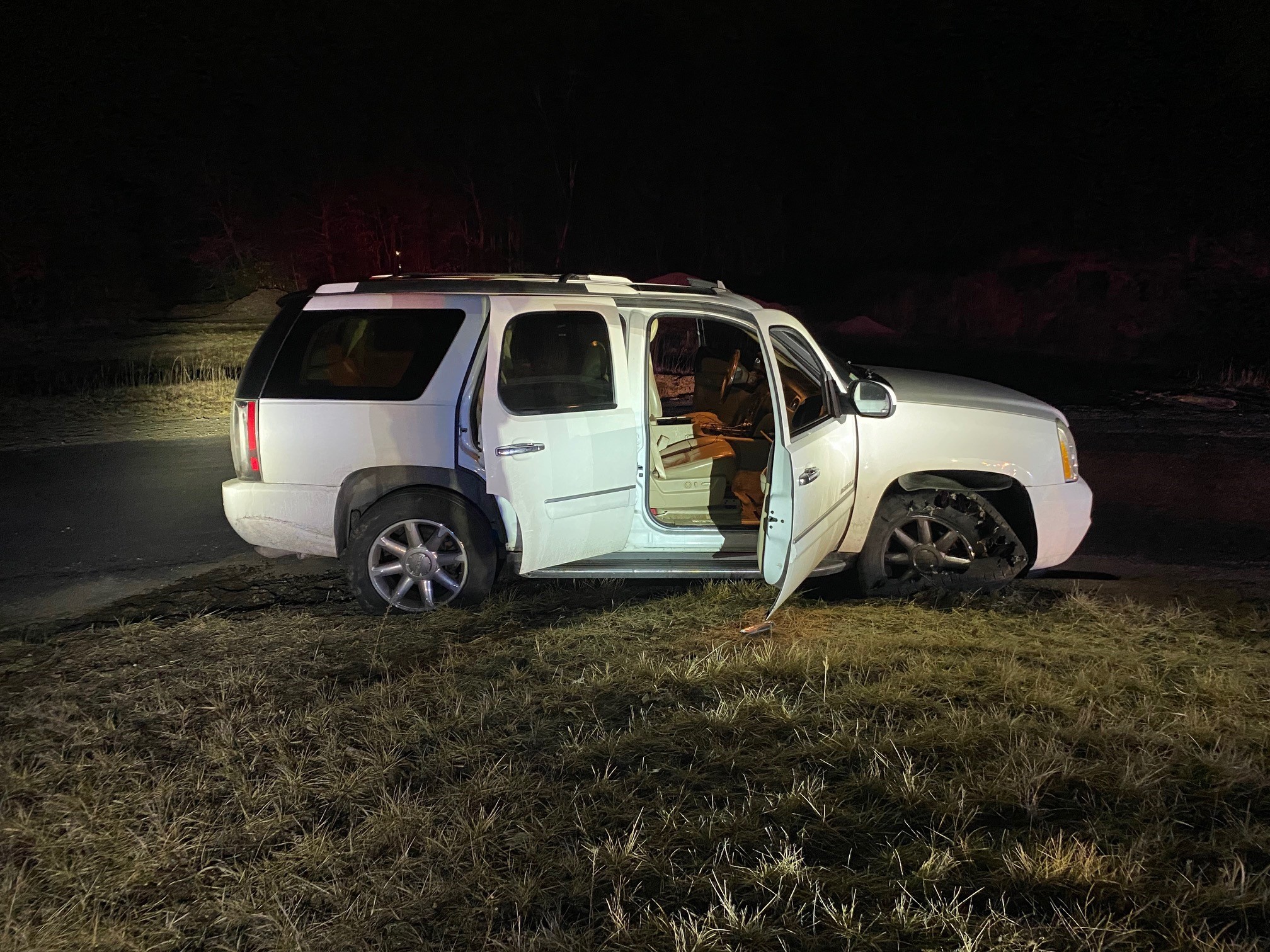 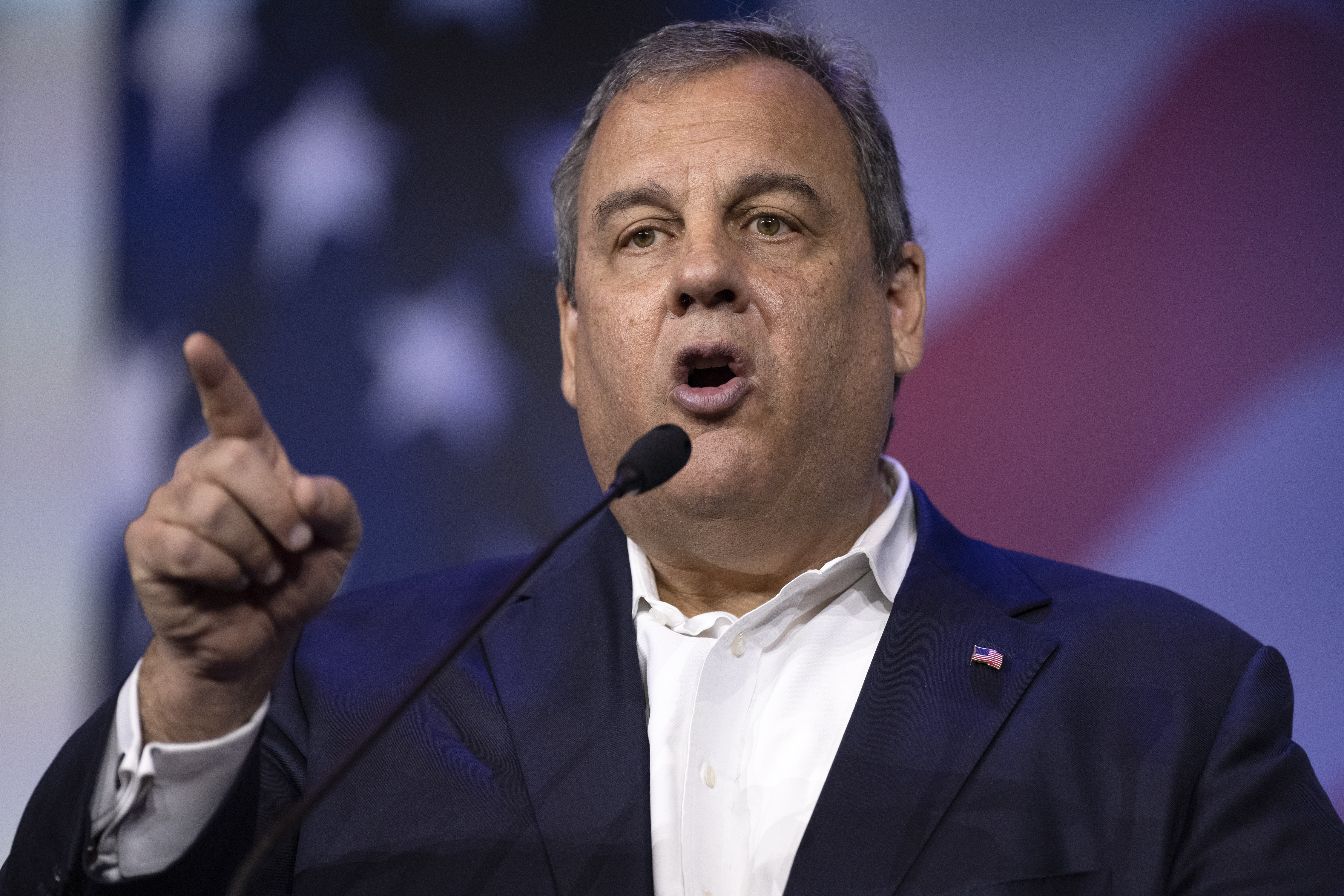 Is Chris Christie Running for President in 2024? Possible GOP Candidate in NH Monday 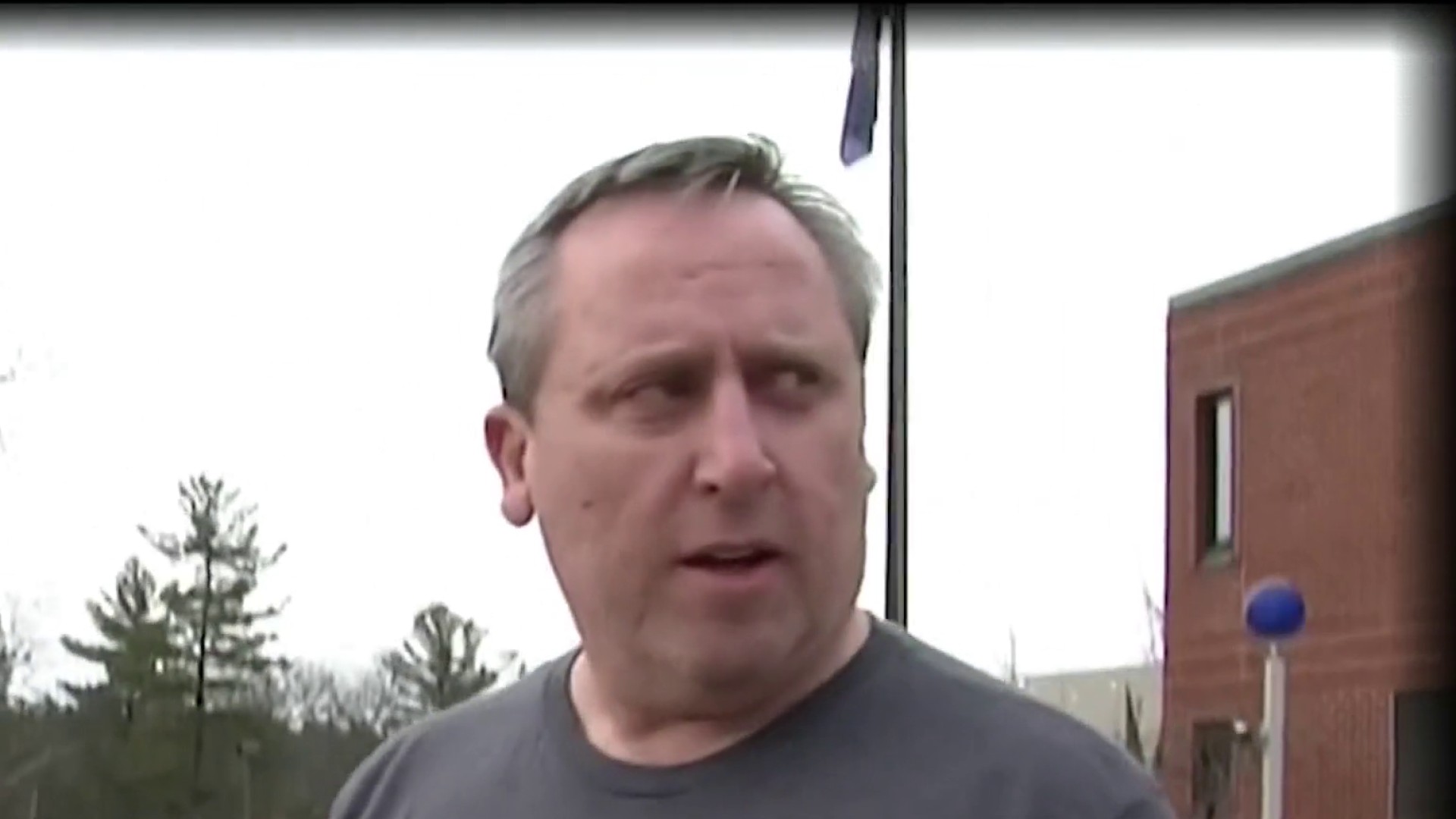