Three dogs seized in a large-scale animal cruelty case in South Carolina have arrived in Massachusetts and will soon need homes.

The dogs -- two beagles and a hound mix -- were part of a group of 20 dogs sent to the Northeastern Animal Shelter and MSPCA-Angell from the Charleston Animal Society in South Carolina.

According to the groups, the three dogs were seized from South Carolina property on July 16 "emaciated and with no access to food or water, and living in enclosures filled with their own waste."

They will undergo medical treatment before being placed in new homes.

The 17 other dogs, which are not tied to the case, will also be available for adoption “in due course,” the announcement said. 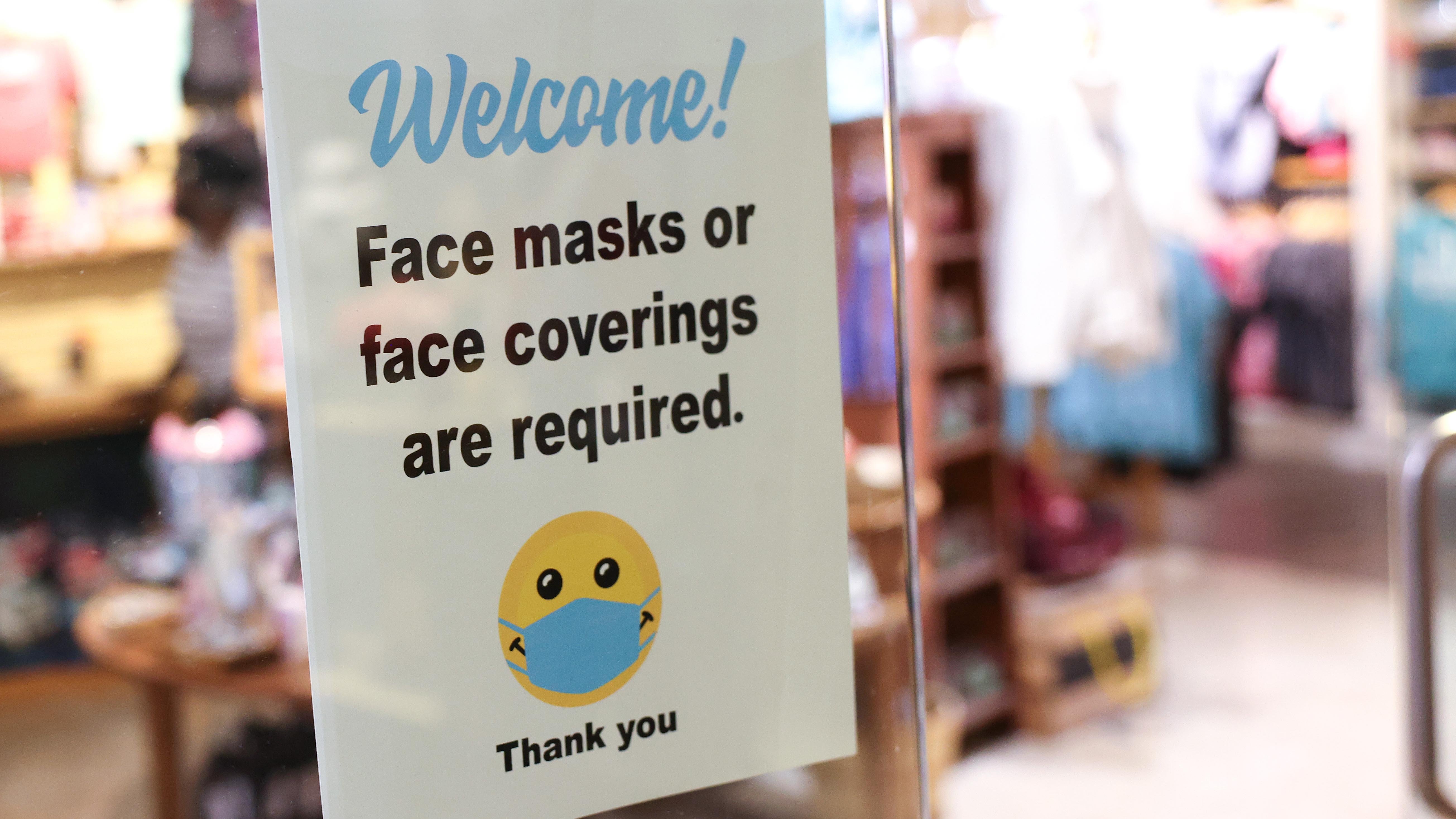