In the wake of national tragedies like Las Vegas, Charlottesville and Orlando, there's often a rush to take part in vigils, marches and hashtag movements.

But the action often ends there, and that's why an event this weekend in Brookline is focusing on doing more.

"This is really to show that, yes, words matter and words count, but actions are so powerful," said Hadassah Margolis, founder of this weekend's Inspo:Expo Action Fair in Brookline. 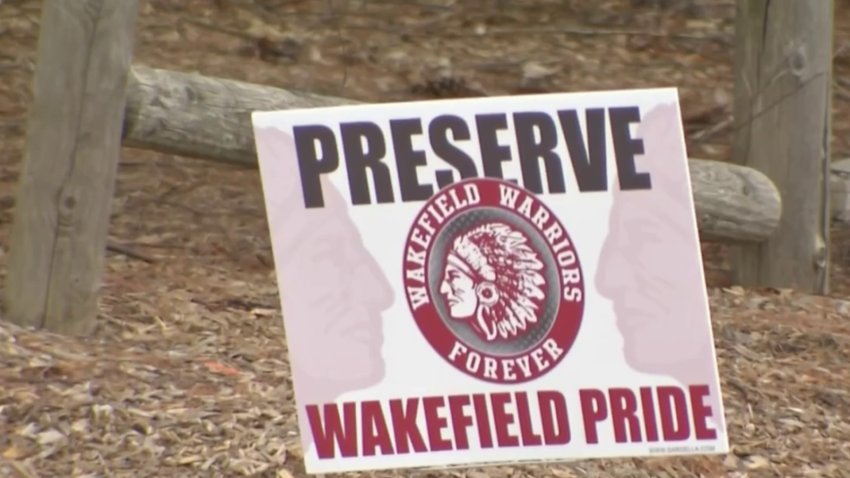 Margolis is hoping people will now take that next step and get involved in the local community and put their passion to work.

"Imagine a science fair, but instead of science projects, it's social action projects that people are working on," said Margolis.

Michelle Cove will showcase one of the dozens of grass-roots projects included in the expo.

"I think the marches energize us and they give us the momentum, but then it has to be the next step, it has to be that you marshal that excitement and actually do something with it," said Cove.

"We teach girls how to strike back against the media messaging saying that you have to be hotter or skinnier or more perfect," said Cove.

Jillian Frank, who will also take part in the expo, refurbishes American Girl dolls and gives them to children entering foster care.

"As they enter foster care, they're going to have a little gift that will hopefully add some comfort and let them know they're valued," said Frank.

The expo takes place Sunday afternoon at Congregation Kehillath Israel on Harvard Street from 1 p.m. to 4 p.m. in Brookline.

Organizers hope the event will catch on, and that other local cities and towns will host similar expos down the road.