The donation drive was held at Attleboro High School

A donation drive was held on Saturday morning at Attleboro High School in Attleboro, Massachusetts.

It is all part of an effort to help Afghan refugees who are coming to Massachusetts.

The Attleboro Council on Human Rights is asking for clothes, baby supplies and personal care items.

“We, just in two weeks, announced it, really advertised it and there’s a lot that’s been coming and we hear that there’s a lot more,” said Laurie Sawyer of the Attleboro Council on Human Rights.

“It’s really just kind of basic needs stuff, from clothes to Tupperware to — we wanted new sheets and towels,” she said.

“They’ve donated boxes and boxes of little kid clothes and diapers and things like that," said volunteer Stephen Berdos. "It’s been really fantastic.”

Massachusetts plans to accept as many as 900 refugees. It is unclear when they'll arrive here, or where they will go once they get here. 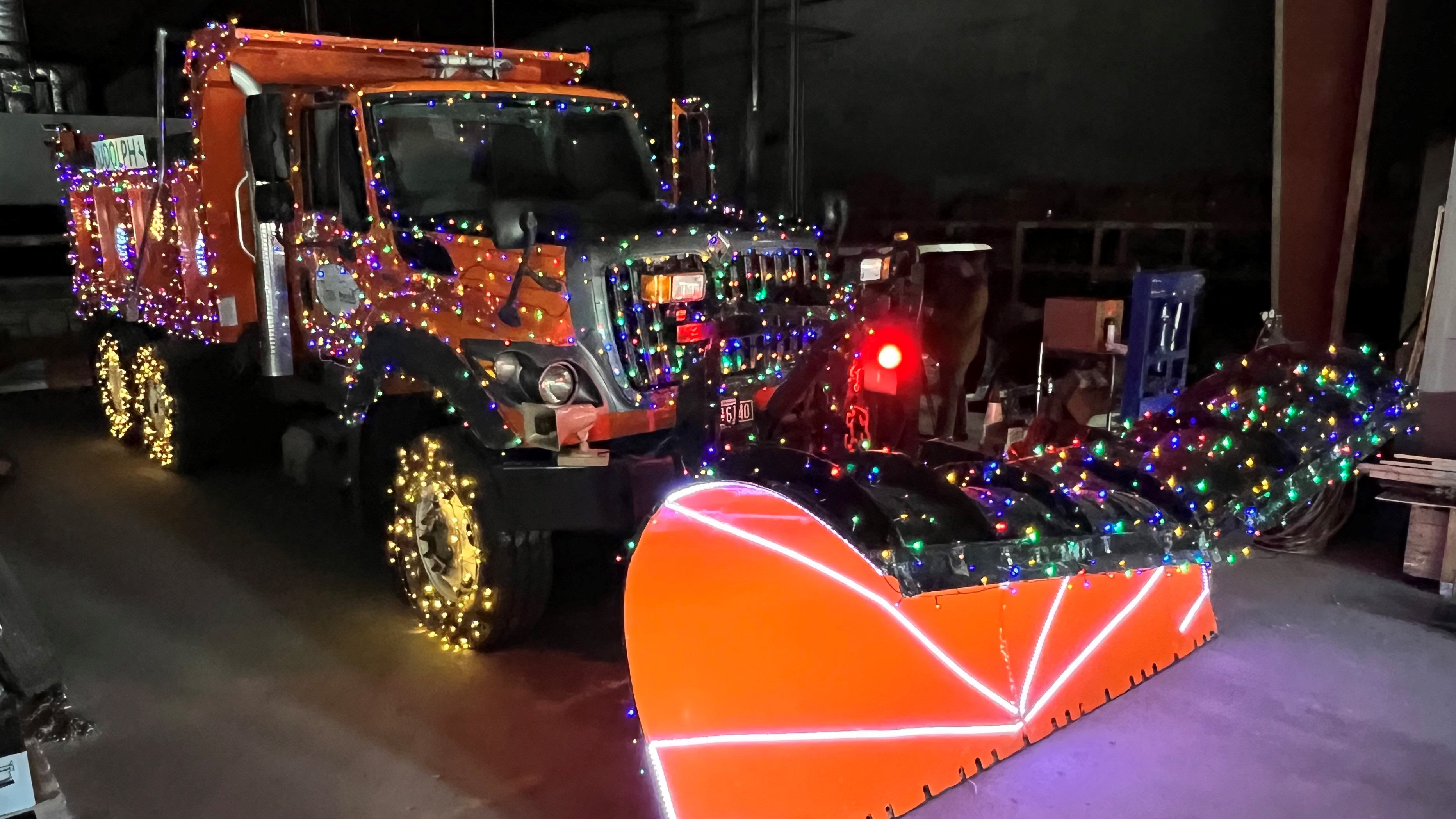 This Decorated Vermont Snowplow Has a Serious Mission

Thousands of Afghans fled their country after it fell to the Taliban in August. About 37,000 are headed to the United States.

Refugees who come to Massachusetts will undergo security screening and those 12 and older will have to get vaccinated against COVID-19.

Organizers planned to load up a U-Haul and drive the donated supplies to a church group that helps refugees in Springfield.