Delay your visit and support new parents in other ways, the doctor advises

With medical facilities around New England reporting increased levels of RSV infections in kids, including surges in admissions at Boston-area hospitals, a prominent Vermont pediatrician is urging all of us to do our part to reduce the spread of disease.

“Everyone has a part to play in this,” said Dr. Becca Bell of the University of Vermont Children’s Hospital, referring to steps we can take to reduce the spread of the respiratory virus known as RSV.

Bell said the sickness is often worst for kids under six months — those with the least-developed airways. Since adults kissing babies is a prime way little ones get sick, the pediatrician really wants young families to limit non-essential close contact with visitors now and through the holidays.

Bell went on to emphasize that typically, RSV season hits in January, February, and March — whereas this year, it is impacting communities during the holidays. The volume of get-togethers between Thanksgiving and New Year’s adds urgency to putting limits on contact with babies, Bell told NECN & NBC10 Boston.

"We really want to empower parents to have boundaries around this,” Bell said. “And we really can ask everybody, if you have a friend or a family member with a newborn, to really not ask to hold the baby, and really just admire the baby from afar."

Mom Chelsey McSweeney of Milton, Vermont knows how serious an RSV infection can be.

"He was gasping for air," McSweeney said of her toddler in an interview with NECN & NBC10 Boston’s Vermont affiliate, NBC 5 News, in late October.

In that October 28 news story, McSweeney said her 2-year-old son Jaxon was hospitalized for three nights earlier this fall after cold-like symptoms turned into that strained breathing.

"It was very nerve-wracking, scary; I was panicking," McSweeney recalled, adding how she wants people to take RSV very seriously. “I literally picked him up, put him in the car, and raced to the nearest place that I could get him care.”

The good news is Jaxon recovered well, his mom said.

Rather than holding or kissing someone else’s baby, Bell encouraged all of us to show our love for busy new parents by dropping off a meal or maybe offering to run errands — all while practicing good hand-washing.

"Make a plan to come visit when they’re a little older and we’re not in RSV season anymore," Bell advised.

If you’re the primary caregiver for a newborn or a baby and are not feeling well, Bell encouraged you to consider wearing a medical-style mask to cover your mouth and nose while in close contact with your child — to reduce the chances of spreading disease.

The CDC provides additional information on RSV on its website, including guidance on avoiding infections. 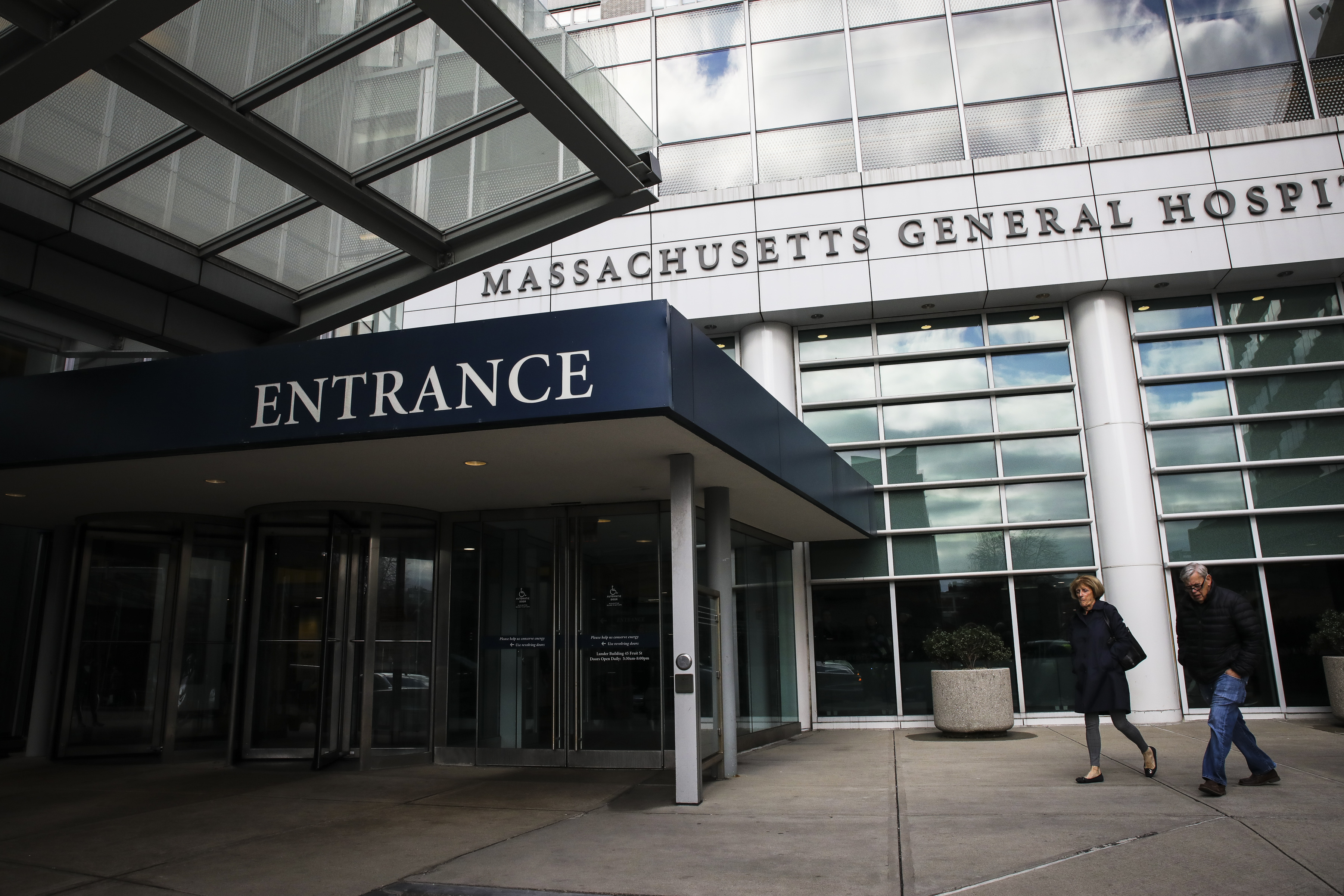 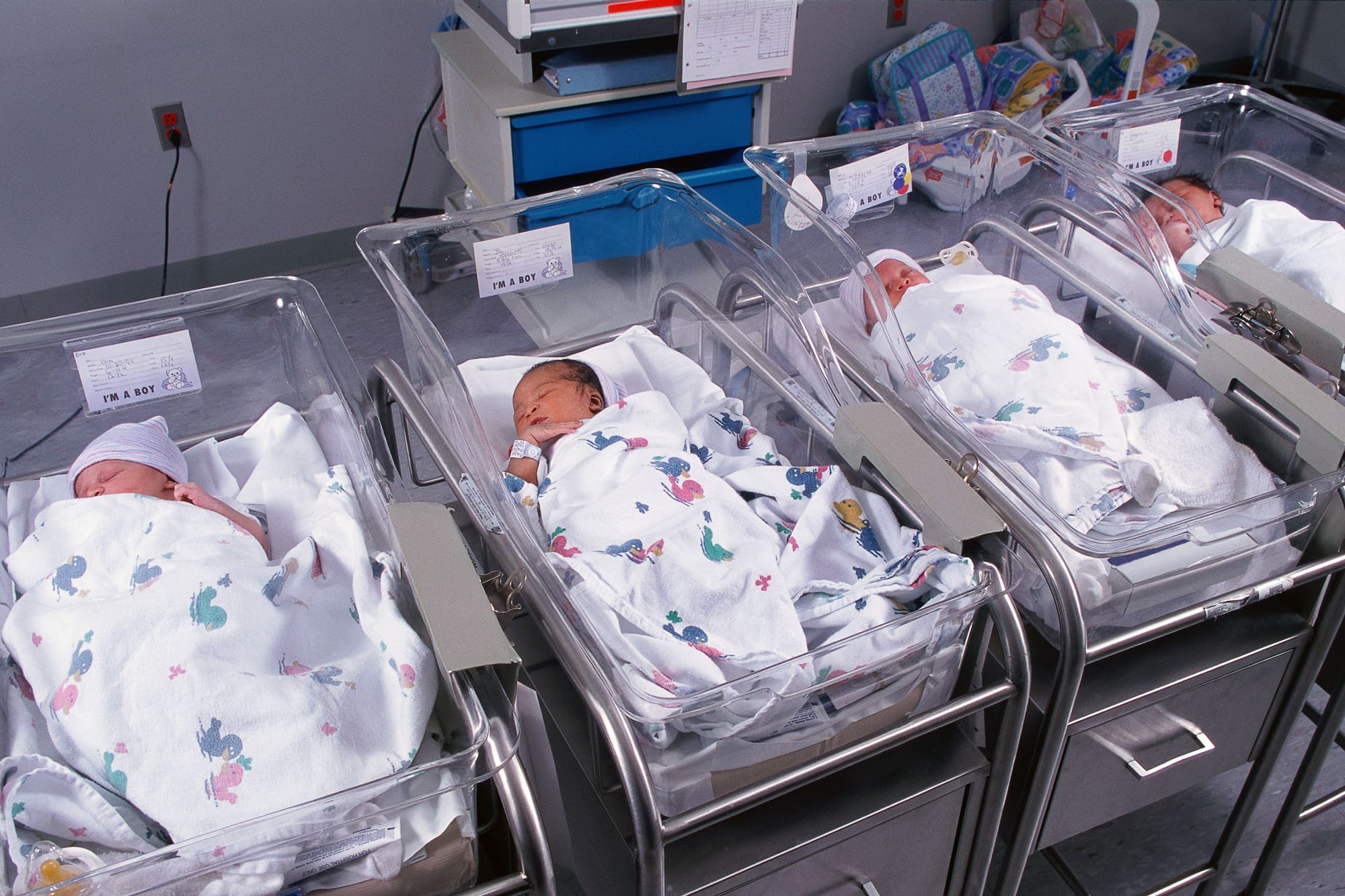 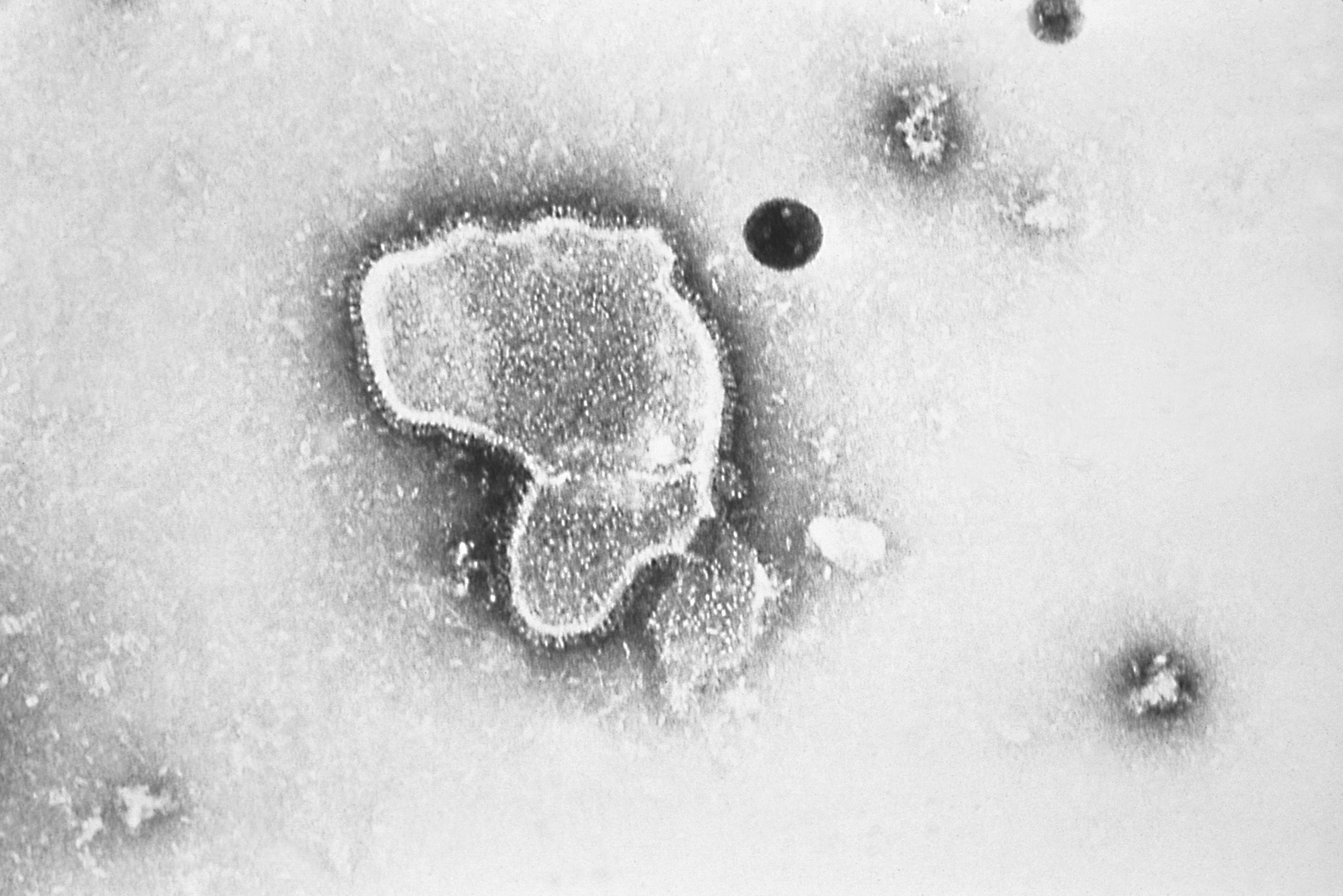