“We have to get a new right fender, a new bumper fender, underneath the car, the car is driving it’s shaking, so we might need a new axel on the driver’s side,” said Jamaal Eversley, a Randolph, Massachusetts, dad who relied on his car for his job.

He started working for DoorDash after he was furloughed from his jobs during the pandemic, until an incident in March.

Eversley said he got a DoorDash ping on his phone to go pick up some McDonald’s.

“I go over to the address in Randolph and I get out of the car,” he said. “I do leave the car running because that’s the DoorDash way, you’re dashing. You drop off the food and come back to the car.”

He said by the time he dropped off the food near the front door, he heard a car door slam, and in a matter of seconds, he said his car was stolen.

“He takes off, two minutes later,  he makes a round around the block doing 60 miles per hour,” said Eversley. “The gentleman crashed the car into another car and a tree, right down there, 500 feet away, which is the most bizarre thing.”

The car was totaled. Eversley said he filed claims with DoorDash and his insurance company, assuming the damage would be covered. But it wasn’t.

His insurance company denied the claim, saying the vehicle was stolen while being used for work purposes. And DoorDash denied the claim as well. The company doesn’t provide coverage for damage and requires drivers to maintain their own insurance.

“I was devastated because I don’t have that money to foot the bill -- let’s say $4,000 -- I don’t have it,” Eversley said. “For these companies to not want to claim responsibility and leave me looking left and right for help, it leaves you in mental turmoil.”

Every year we throw away tons of food, and most of it ends up in landfills producing the greenhouse gas methane. Consumer Reports reveals some easy ways to reduce food waste -- with an added bonus.

Eversley contacted the Massachusetts Attorney General’s Office and they intervened, helping him reach a settlement with his insurance company.

“It’s unfair for the companies to hire these drivers and workers and then pass all the liabilities off to them, and that’s what we’ve seen time and time again,” Massachusetts Attorney General Maura Healey said. “So if you’re out there driving for these companies, make sure you have asked and make sure you understand whether or not your car is actually insured during the time that you are doing that work, whether the company is going to pay, which in my view they should, or whether they are expecting you to pay for that insurance.”

We contacted DoorDash on Eversley’s behalf—they thanked us for reaching out and would only say they were providing financial assistance.

Eversley said they offered to cover his expenses, including rental car bills.

“That’s the first time I heard from DoorDash,” he said. “They said that they were sorry about the situation and they want to keep all their dashers safe.”

While many people are excited to get away, they should be aware of other countries' rules before visiting them.

Among the lessons learned, Eversley said he doesn’t plan to leave his keys in the ignition again.

”I’m going to take the keys out every single day now no matter what,” he said. “Even if I have to go tie my shoe around the car, I’m taking the keys out.”

If you are working as a delivery driver, make sure you have a conversation with your insurance agent to make sure you are protected for every possible scenario.

And if you have a consumer problem you need help with, reach out to us on our website at https://www.nbcboston.com/consumer-form/ or call us at 1-888-521-NEWS. We will get back to you! 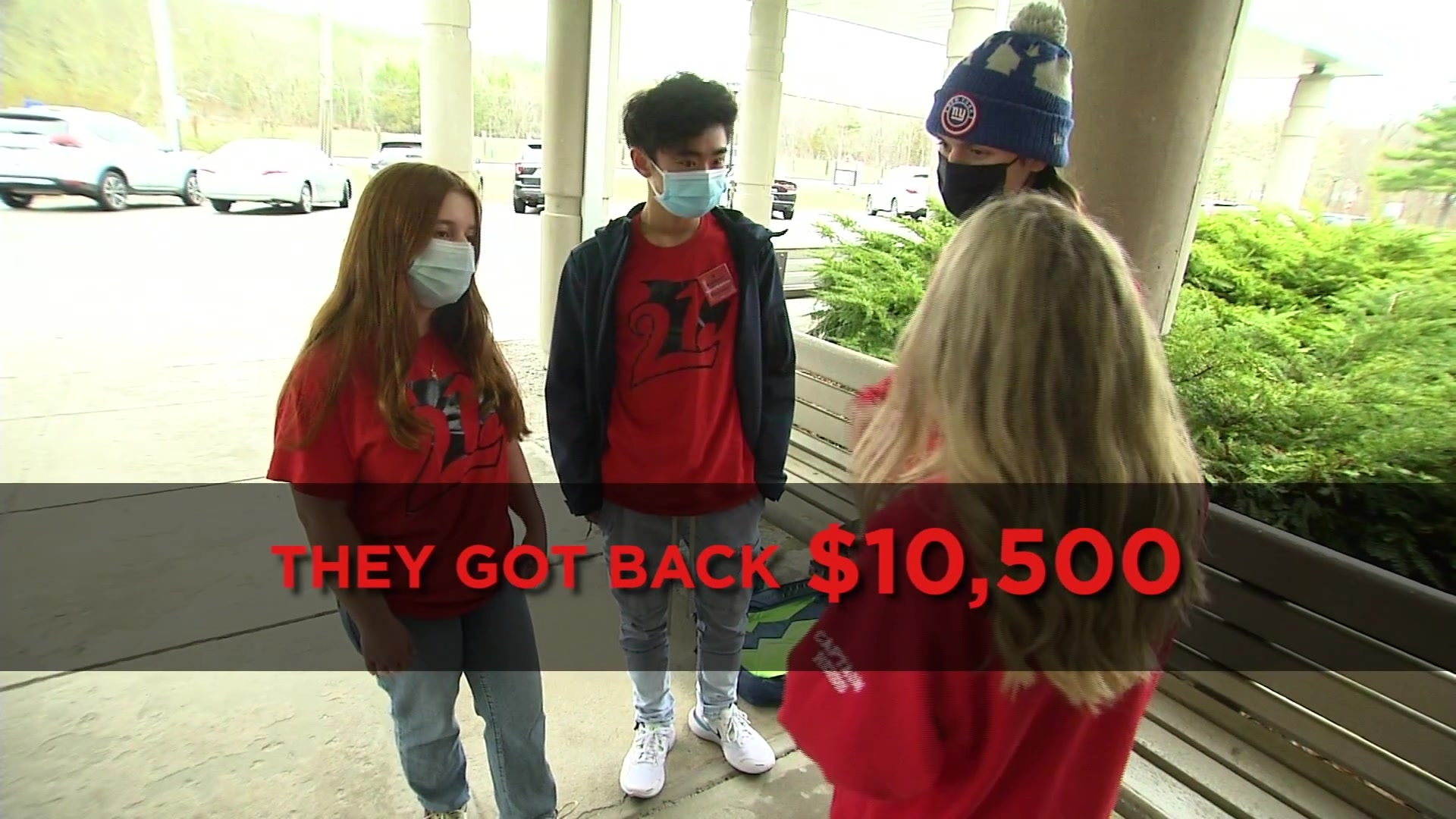 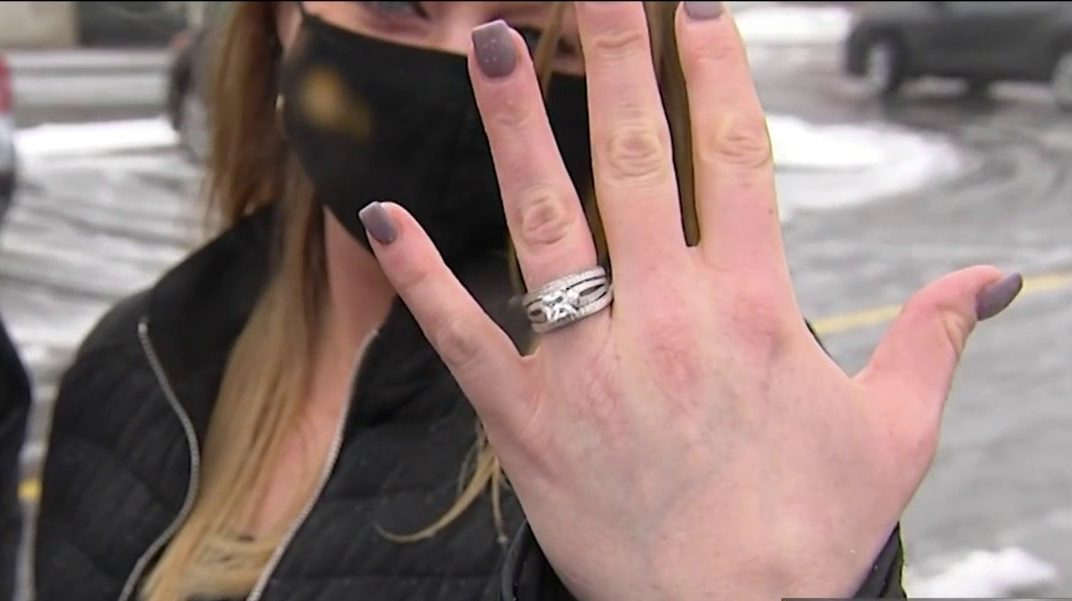