Dorchester Woman Celebrates 100th Birthday With Celtics Win: ‘I Knew They Would Do It For Me'

Boston Celtics fans can be found all over, but one of the biggest and the oldest lives in the city's Dorchester neighborhood.

Mary Lee turned 100 years old last week and on Sunday night she got the ultimate birthday present. She watched her Celtics beat the Miami Heat in Game 7 of the Eastern Conference Finals.

With such a late tipoff, Lee had recorded most of the games in the series, but Game 7 was the only one she watched live. She stayed up the whole time.

“I didn’t sleep at all," she said. "I saw that game from beginning until the end and when they got the 4th quarter, I had to sit up in my bed.”

Celtics fans have been celebrating since the C's beat the Heat in Miami, and now it's time to gear up for the finals. The pro shop outside TD Garden was filled with Eastern Conference Champions swags, and fans couldn't wait to get their hands on it Monday.

Lee has been a fan for decades and has always believed in the team, but she did scream at the TV in the final minutes of Sunday night's game.

“They almost gave it away. I said, 'oh no. You can’t give it to Jimmy Butler tonight. Oh no,'” Lee recalled.

She loves watching Jayson Tatum and Jaylen Brown, but said her favorite player is Marcus Smart. Lee has Celtics memorabilia all over her house including a license plate that says “#1 Fan.”

Jack Bienvenue, a teenager from Wellfleet, got a Celtics 2022 World Champions tattoo back in March. Now that the C's are actually in the NBA Finals, Bienvenue says he's feeling pretty good.

Besides winning the NBA Finals and earning banner No. 18, Lee's only request for the Celtics is to finish the series in less than seven games.

“I don’t want it to be hard for them, but I do want them to know they gave me the best birthday present," she shared. "I know they are going to do it again in the Finals." 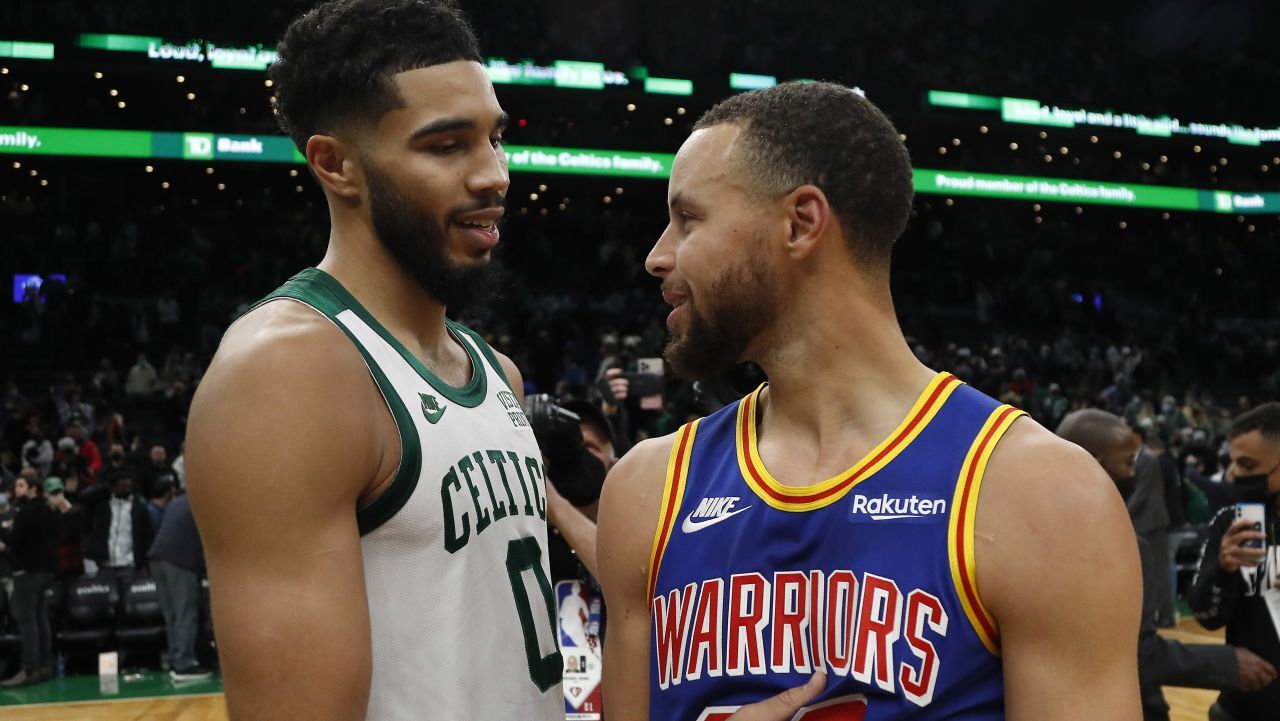 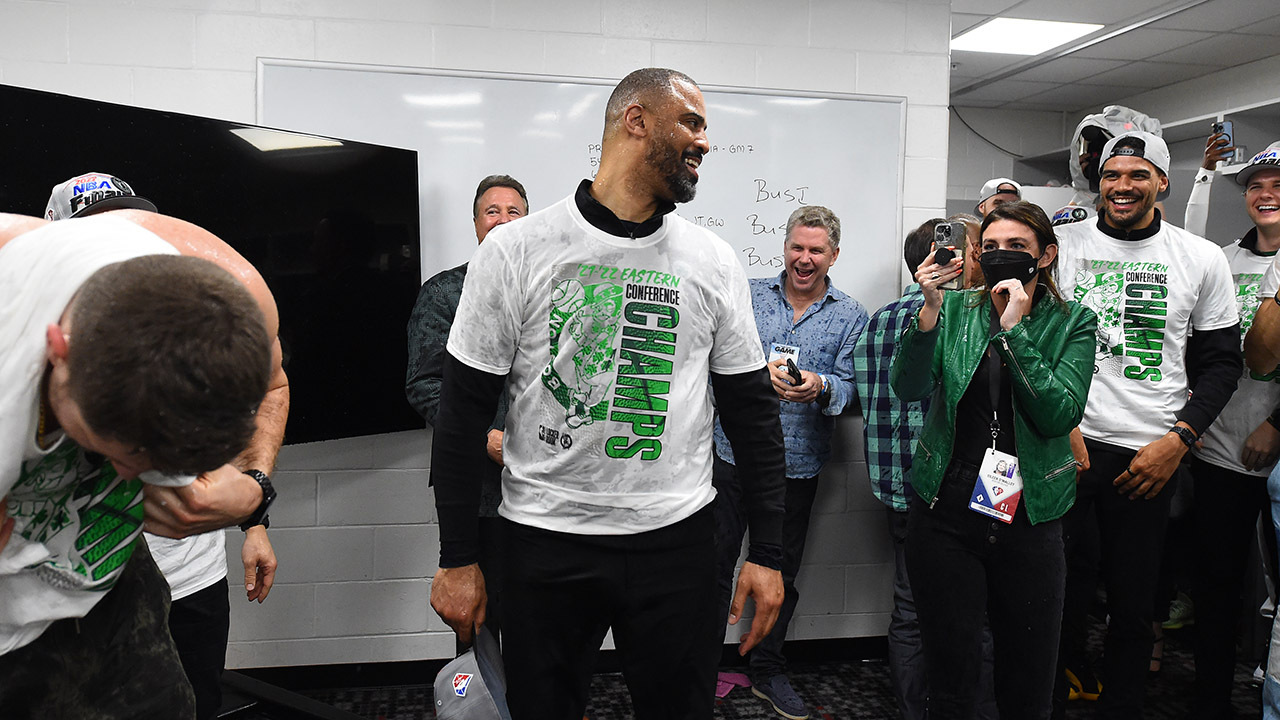 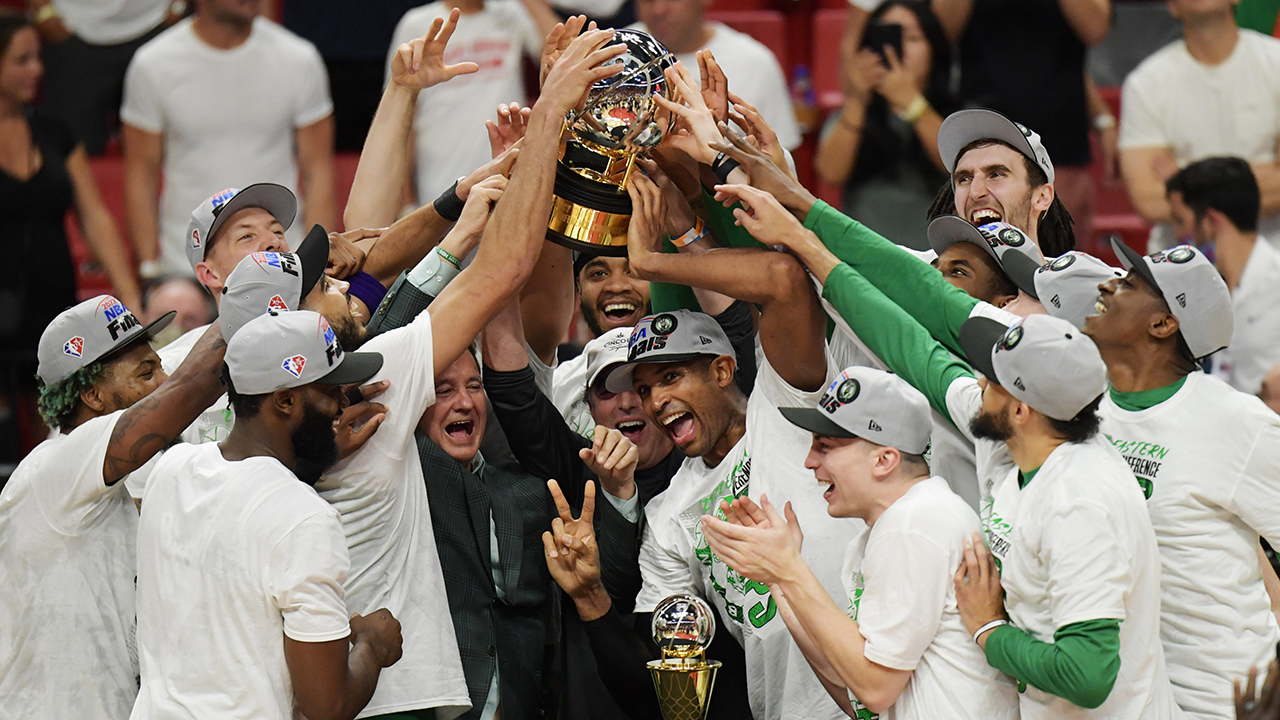 From Where These 2021-22 Boston Celtics Started, This Run Is All Upside