Owen Bingham, a senior and captain of the school's state championship golf team, was killed in the crash while four passengers suffered non-life threatening injuries

The principal of Dover-Sherborn High School in Massachusetts says the community is "heartbroken," at the loss of one of their seniors who was killed in a car crash on Saturday.

In a statement released by the high school, principal John Smith identified the victim as Owen Bingham, a 12th-grader and captain of the school's state champion golf team.

"Most importantly Owen was a loyal friend to many and he was beloved by all of his teachers throughout his years in the Dover Sherborn School System," Smith wrote in a public statement. "He had a big personality, a wonderful sense of humor and made the lives of all around him better."

According to Smith, Bingham had been accepted to Lafayette University in Pennsylvania.

The teenager died overnight on Saturday when he was ejected from his SUV after losing control while driving with several passengers in Dover.

Dover police responded to Walpole Street around 1:10 a.m. Saturday after multiple 911 calls reported a one-car crash in the area of Powder House Road.

Responding officers found a Honda CRV off the roadway. The driver, an 18-year-old from Sherborn who had been ejected from the vehicle, was pronounced dead on scene.

An initial investigation shows the SUV was traveling north on Walpole Street when the teen lost control and the vehicle left the roadway, striking a guardrail and coming to a rest against a tree. Police do not know at this time why the victim lost control while driving.

Police did not say whether the driver or his passengers were wearing seatbelts, or what may have caused the driver to lose control.

Police have not released the victim's name, but there was an outpouring of support from the Sherborn community Saturday night as they mourned someone they called a bright young man.

“He was a light, he had charisma…he had a big heart. He loved people, he was a really good young man,” Rev. John Hudson, of Pilgrim Church, said.

Pilgrim Church in Sherborn was overflowing Saturday night with people coming together to grieve privately after the fatal overnight crash in Dover. Friends filled the crash site with flowers, golf clubs, weights, flowers, and messages of love as part of a memorial for the young man gone too soon.

"What I said to the kids is the last thing God wants us to be is alone," Hudson said. "We need to be with other people to support each other and love each other to share memories and to grieve together, too."

The pastor said the teen participated in the church's youth group. He told NBC10 Boston that his service will be at the end of the week. 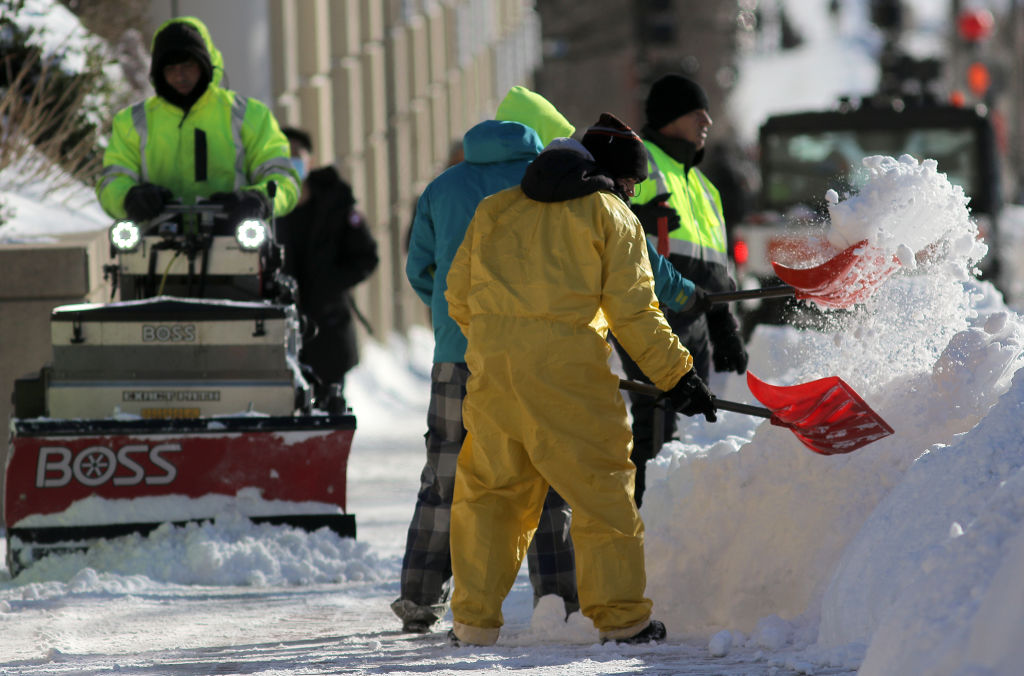 Snowfall Totals Map: Here's How Much Fell Across Mass. 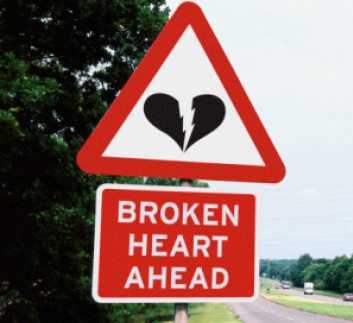