In total, there were 2,495 canceled flights Tuesday by Southwest, according to FlightAware

Travelers across the United States remained stranded at airports like Boston Logan International Airport on Tuesday amid thousands of flight cancelations by Southwest Airlines.

Passengers were lined up at the Southwest ticket counter Tuesday morning at Logan, as 39 cancelations and 21 delays impacted flights for the day. Most of those were for Southwest flights.

There were 2,818 cancelations Tuesday across flights within, into or out of the United States, according to FlightAware. There were 592 domestic delays Tuesday as well.

In total, there were 2,495 canceled flights Tuesday by Southwest, the website said.

"We were fully staffed and prepared for the approaching holiday weekend when the severe weather swept across the continent, where Southwest is the largest carrier in 23 of the top 25 travel markets in the U.S," the airlines' statement read. "These operational conditions forced daily changes to our flight schedule at a volume and magnitude that still has the tools our teams use to recover the airline operating at capacity."

One man at Boston Logan Airport told NBC10 Boston that Southwest told him there were no flights for three days, meaning he'll be renting a car and driving back home to Nashville, Tennessee.

"This safety-first work is intentional, ongoing, and necessary to return to normal reliability, one that minimizes last-minute inconveniences," the statement continued. "As we continue the work to recover our operation, we have made the decision to continue operating a reduced schedule by flying roughly one third of our schedule for the next several days."

Meanwhile, the U.S. Department of Transportation said the situation with Southwest has sparked concern by the agency, announcing it is closely looking into the "disproportionate and unacceptable rate of cancellations and delays" by the airline.

“Southwest Airlines is failing consumers during the most important travel week of the year," they said. "Instead of a holiday spent celebrating with family and friends, passengers are sleeping in airports or desperately trying to reach customer service agents."

Airlines are already offering fee waivers for those trying to change their flights ahead of the storm, which is going to affect most of the country.

Mike O'Donohue of Boston was headed to Tampa Bay to watch Tom Brady and the Buccaneers take on the Carolina Panthers next weekend, but he booked his flight on Southwest.

"Our flight got canceled and there's just no possible way we can reschedule until I think Jan. 1, and that's when the game is," he said. "So I'm supposed to be in Florida getting a tan on my back and instead I'm going to be here."

He's not alone. Southwest has canceled up to two-thirds of its flights for the next few days.

Traveler Jessica White is now going to drive to Tennessee instead of waiting for her flight.

"We had heard that some had been canceled but we assumed that the weather had like cleared up," White said. "It was disappointing."

Meanwhile, Doris Burkey's daughter couldn't join her in Boston for Christmas after Southwest canceled her flight last week. Now, she can't make it back home to St. Louis.

"I thought that I was just going to come and get in line, check luggage and go," Burkey said. "And when I got up there after 45 minutes to an hour the guy told me, 'No, we don't have any flights and the first one is on the 31st.'"

Some travelers said they will be taking their business elsewhere after back to back cancelations.

"It's very unacceptable and very unprofessional by Southwest," Easton Berkamp said, who had his flight to Boston canceled, only to have a second one canceled on his way home to Dallas. "Other airlines are not having these issues. I think I'm not going to fly Southwest anymore to be quite honest."

"This is unspeakably frustrating -- especially around the holidays -- for passengers," airline business reporter David Slotnick said. "This is an awful situation." 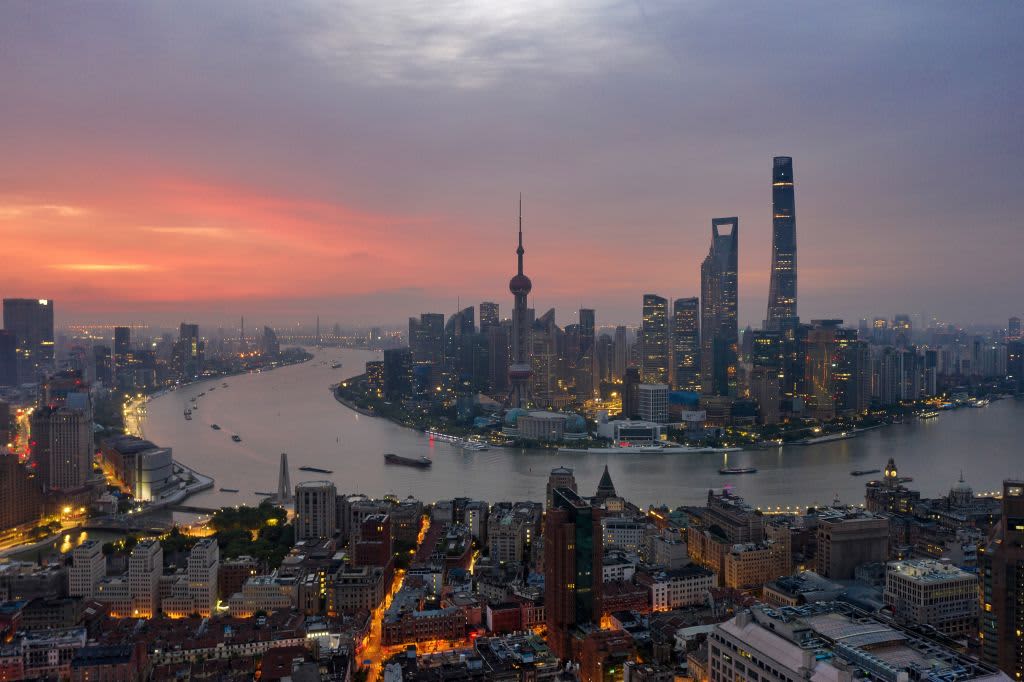 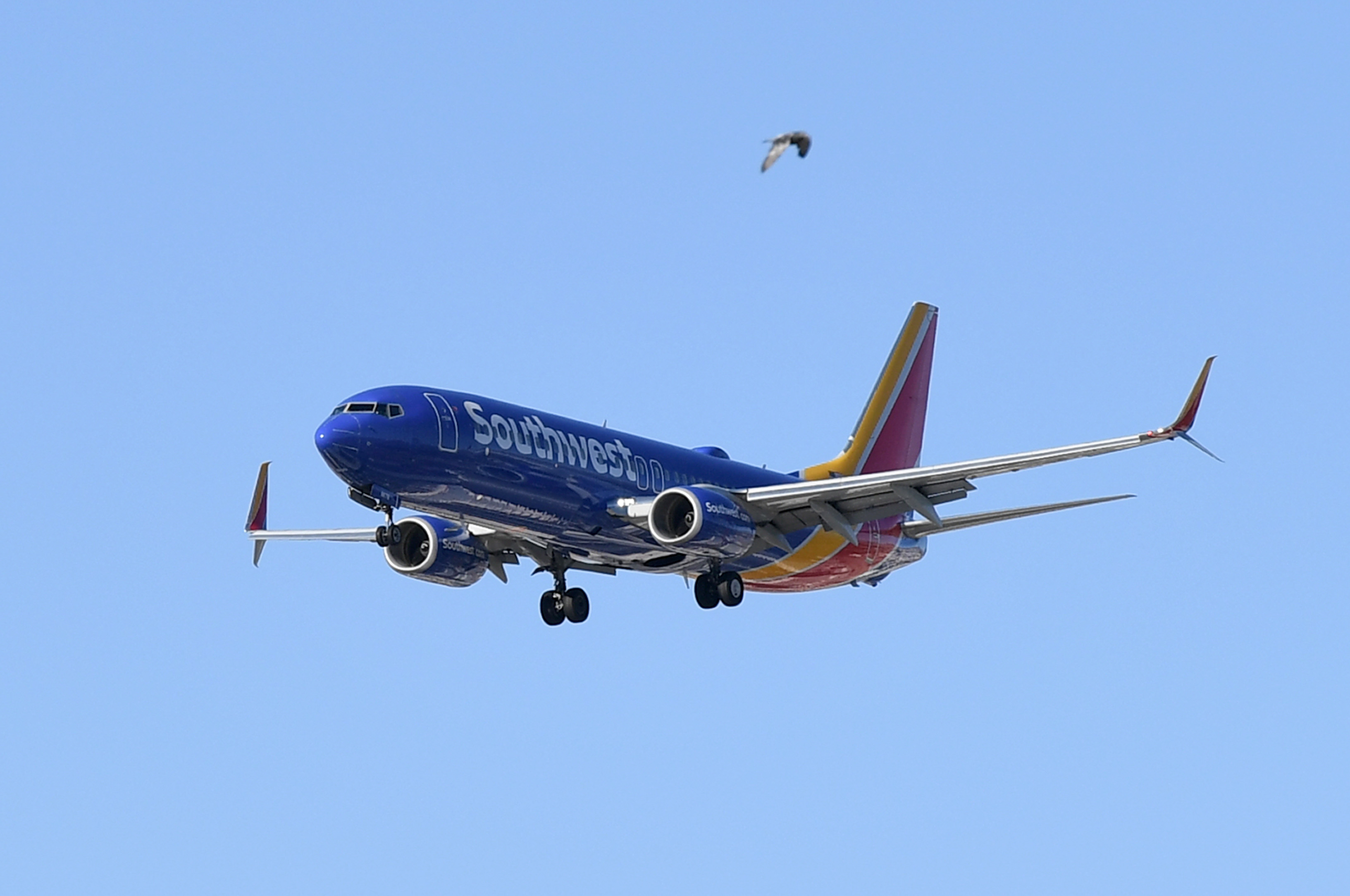