Boston Public Schools announced Wednesday that it had received state approval to return to full-time in-person learning for K-8 students on April 26, as Superintendent Brenda Cassellius had asked

Dozens of school districts in Massachusetts are delaying the return to full-time in-person learning after receiving state approval, including the biggest in the state, Boston Public Schools.

All elementary schools in Massachusetts are expected to phase out remote learning by April 5, according to guidance issued by the Massachusetts Department of Elementary and Secondary Education earlier this month.

As part of the order, districts can apply for waivers -- approved on a case-by-case basis -- to help schools that are just starting to go back to hybrid to ease into the full in-person model.

Out of 74 waiver requests, 58 were approved, according to the Department of Elementary and Secondary Education. Districts approved to return several weeks later than the state's initial deadline include Somerville, Brockton, Chelsea and Springfield, as well as Boston.

Of 74 requests from Massachusetts school districts to delay the return to in-person learning, 58 have been approved to date, according to the Department of Elementary and Secondary Education.

Boston Public Schools announced Wednesday that it had received state approval to return to full-time in-person learning for K-8 students on April 26, as Superintendent Brenda Cassellius had asked. Until then, students will continue on their current learning model, officials said.

"This updated timeline ensures that we have adequate time to prepare facility and transportation modifications and allows us time to communicate information to families in a timely manner," Superintendent Brenda Cassellius said in a letter to families.

She added that the move gives teachers more time to be vaccinated.

In the waiver request, Cassellius said the additional time will help Boston schools prepare to have students back in the classroom five days a week, disposing of excess furniture and installing outdoor tents in an attempt to maintain a minimum distance of three feet between students in learning spaces and six feet during meals.

With Swampscott High School in remote learning for the next two weeks due to an outbreak, mobile coronavirus testing is underway.

“I think it's really important to evaluate that all 127 schools at BPS can return safely five days a week," parent Stephanie Shapiro Berkson said earlier Wednesday.

All elementary school learning will be full-time in person by May 3, according to state officials. 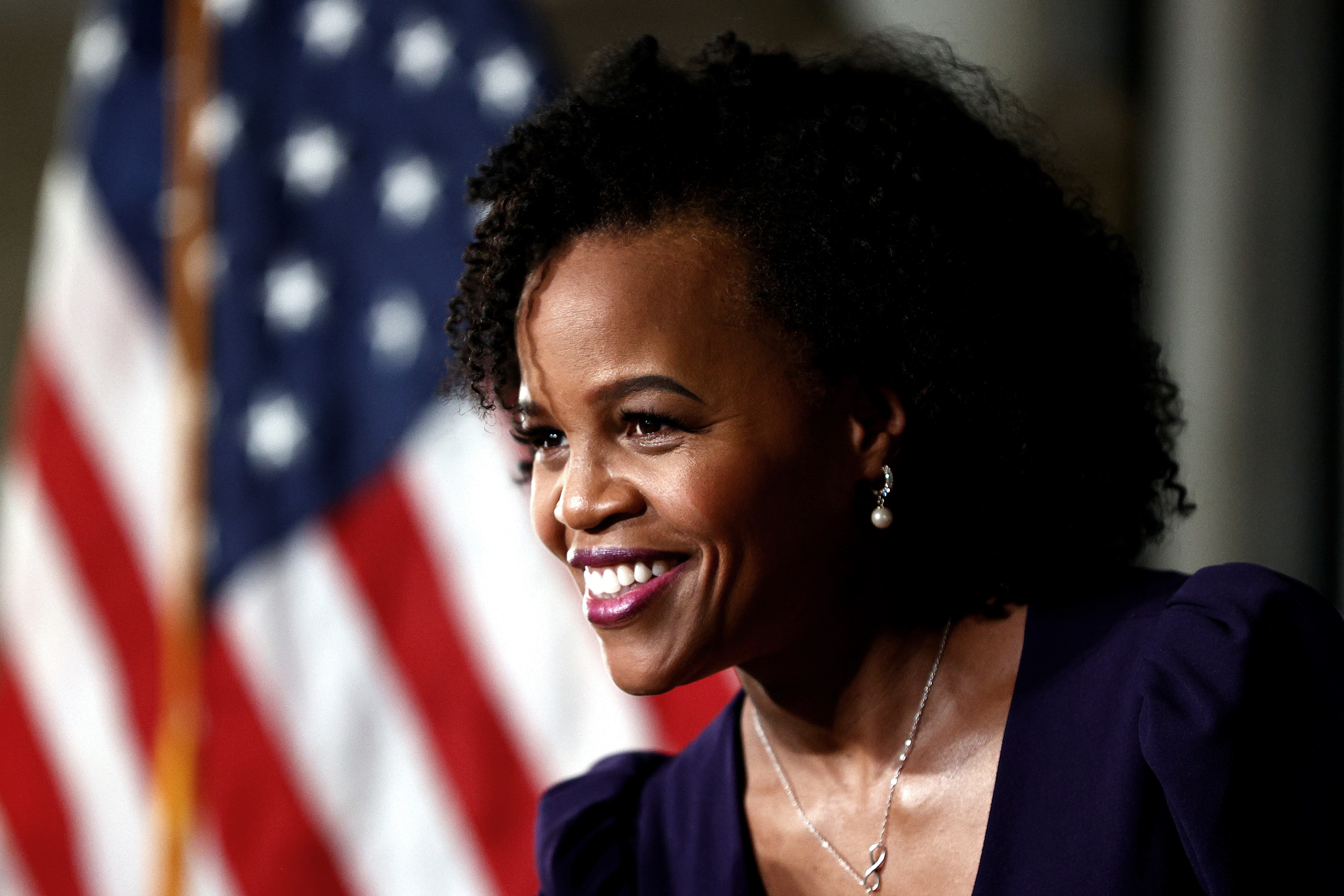 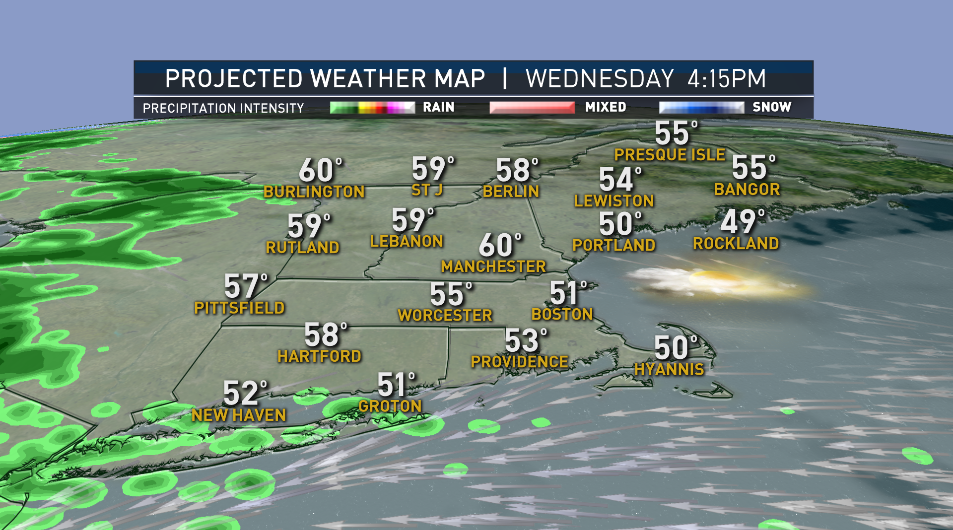