A total of 58 communities will be holding local elections

Dozens of cities and towns across Massachusetts are planning municipal elections.

Voters will head to the polls on Tuesday to cast ballots in local races, including city council and school committee contests.

There are also several mayoral races including in Springfield, Somerville, Worcester and Medford. 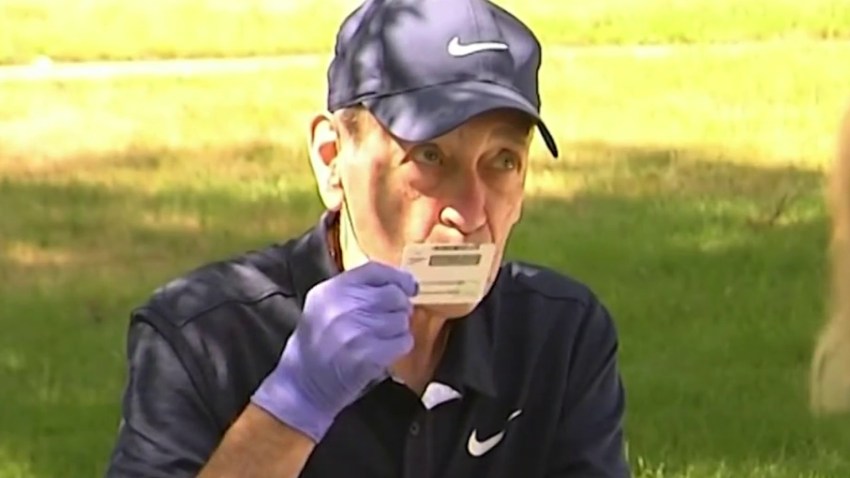 The ballot in Boston, the state's largest city, will feature city council races.

The municipal elections are just a warm-up for the next time voters in Massachusetts head to the polls. That will be on March 3, when voters cast ballots in the presidential primary races.

A listing of communities holding elections Tuesday and their polling hours is available here.

Polling hours for local elections are set by each city and town and vary by community.