Dracut police are asking the public to help them find a vehicle they believe may have been involved in a daytime shooting that injured a 22-year-old man last month.

Police said on Feb. 20 around 2:30 p.m., they were called to 1132 Lakeview Ave. for shots fired. When they got there they found a victim with a gunshot wound. He was taken to the hospital for treatment.

Investigators say the black Lexus sedan pictured above was spotted on surveillance footage speeding and driving erratically in the area around the time of the shooting. Police are looking to find the vehicle and identified the occupants.

Police do not believe this was a random incident and there is no danger to the public.

The car had damage to its front passenger side. Anyone with information or who recognizes the vehicle is urged to call the Dracut Police Department at 978-957-2123. 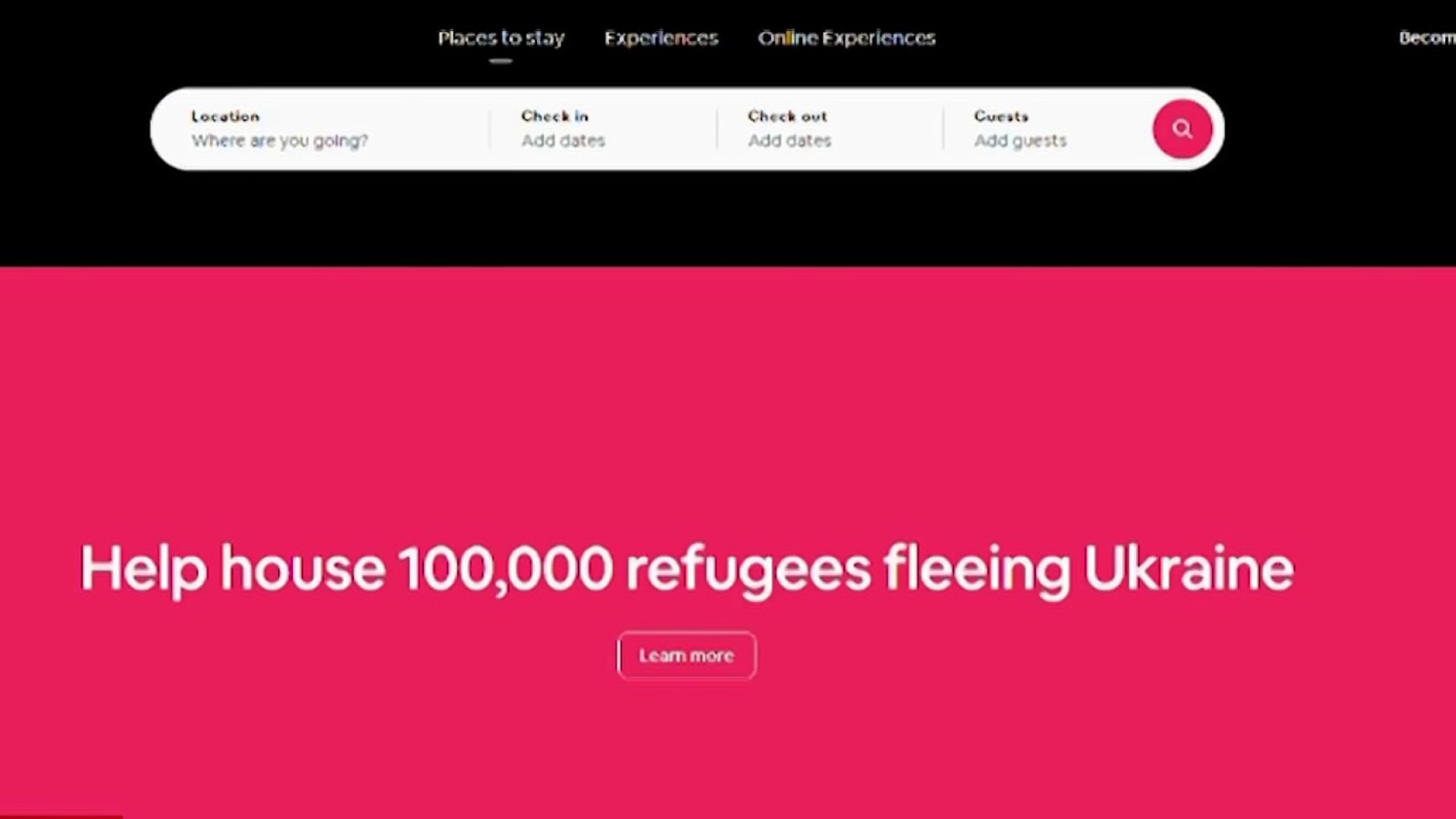 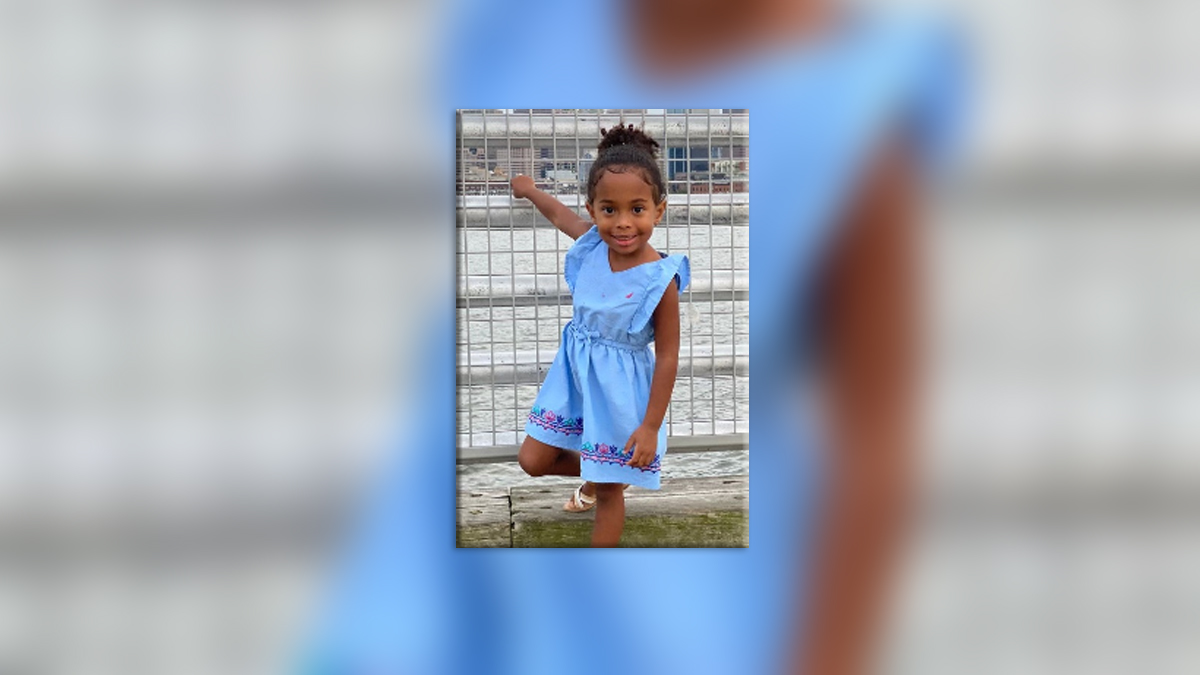