Driver Charged in Crash Near Disney That Killed 4 Members of Mass. Family

Josephine Fay, her daughter Julie Smith, and Smith's two children were killed in a Feb. 18 crash in Kissimmee, Florida, while on a vacation to Disney World

The driver of the pickup truck who the Florida Highway Patrol said plowed into a van last month, killing four members of a Massachusetts family, has been charged in connection with the crash.

Lucas Dos Reis Laurindo, 26, who was driving a Ram 3500 truck, failed to slow down as he approached the rear of a Toyota Sienna van on SR-429 on Feb. 18, police said in a news release.

The front of the truck struck the rear of the van, causing the van to overturn, police said. Two other vehicles were also struck. 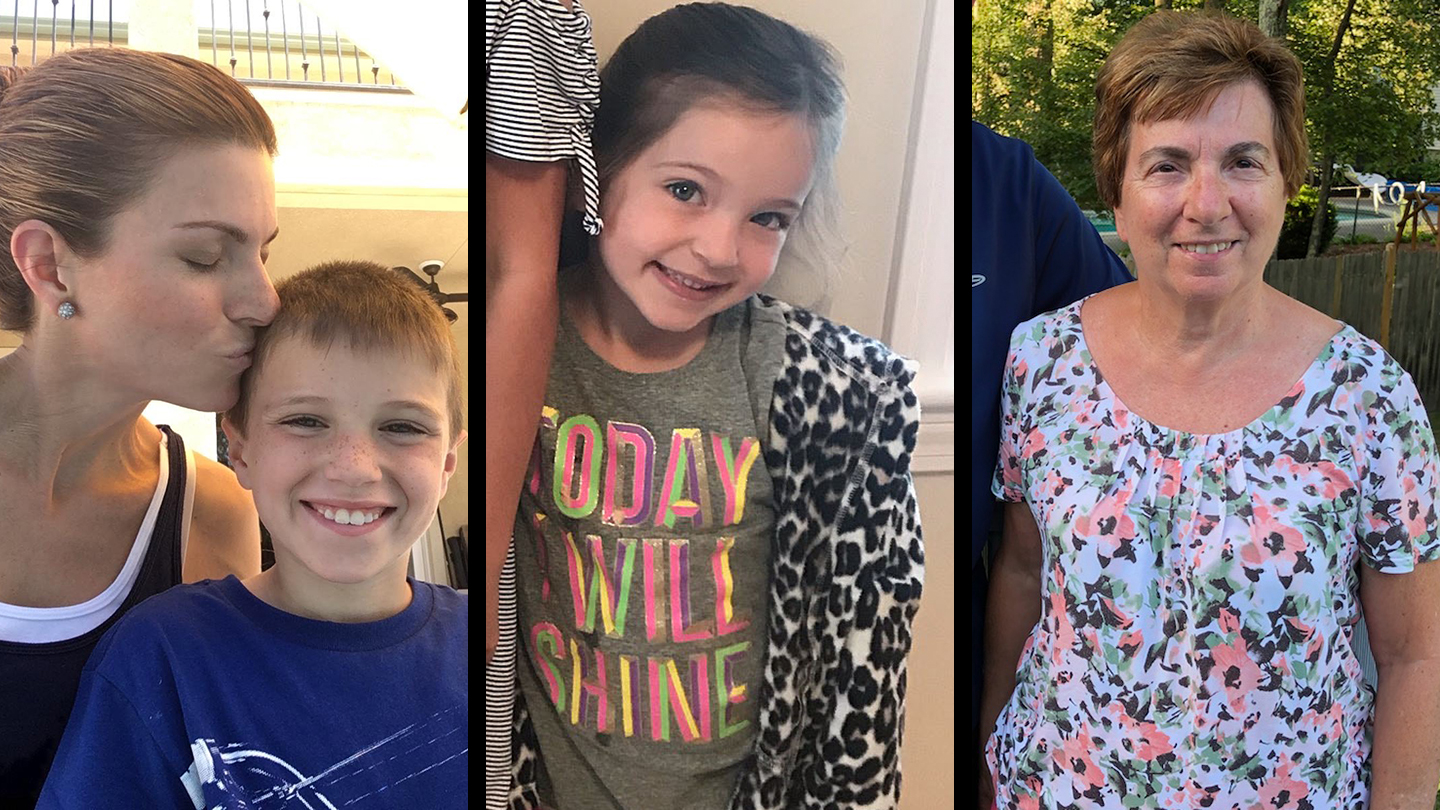 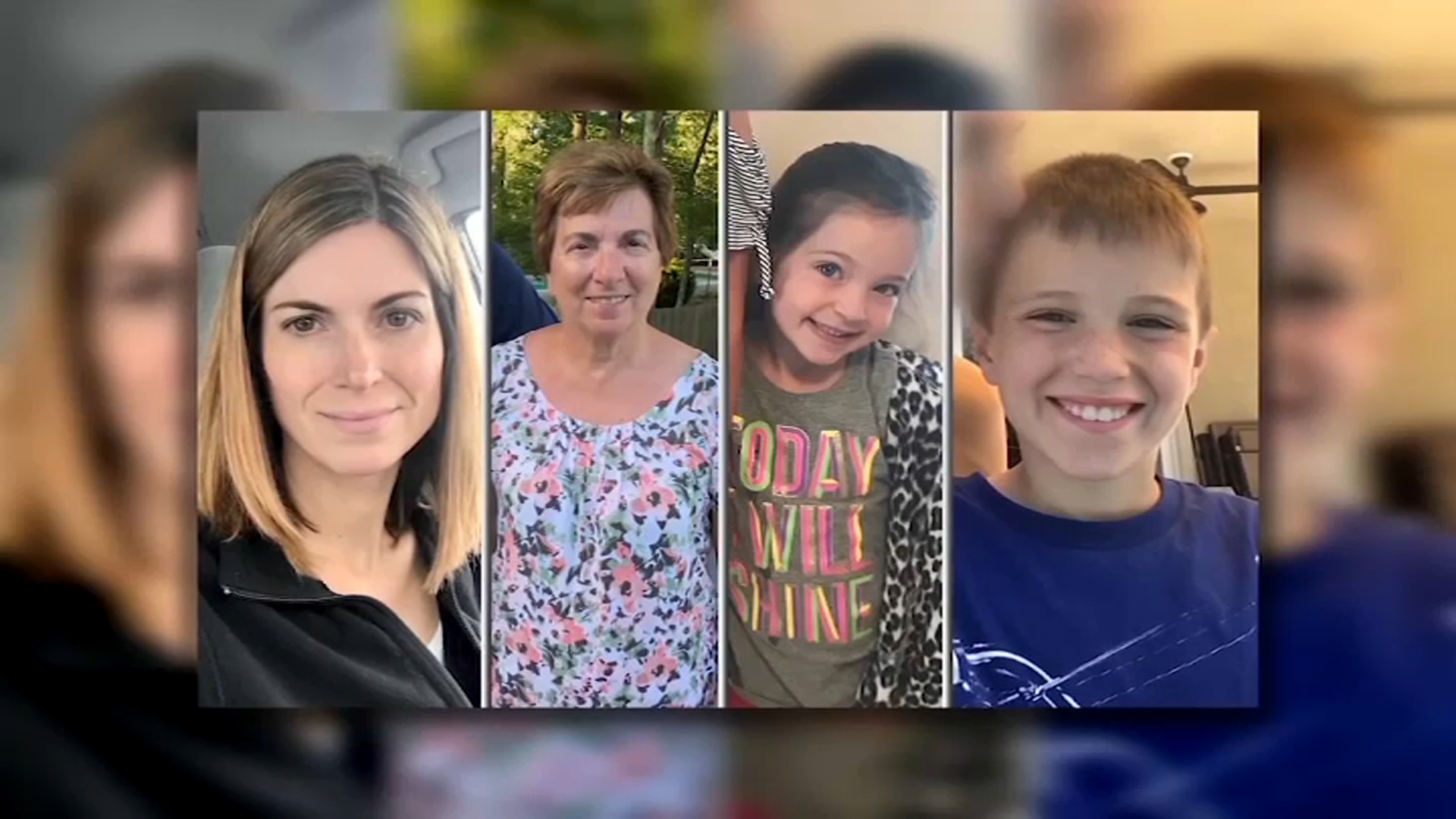 Two other children -- Shalie Smith, 10, and Skylar Smith, 5 -- were not injured. Driver Shane Smith, 43, and passenger William Fay, 76, were taken to the hospital but later released. The Fays are from Weymouth and the Smith family lives in Whitman.

The family had been on a trip to Disney World.

On Feb. 28, Dos Reis Laurindo was taken into federal custody for a visa violation, authorities said.

Through an investigation, the Florida Highway Patrol said they determined Dos Reis Laurindo was at fault for the collision and have issued him a ticket for careless driving, the strongest charge that could be made against him under Florida law.

It's unclear when Dos Reis Laurindo will appear in court for the violation.