A 26-year-old Everett man has been charged with motor vehicle homicide and manslaughter after he struck and killed two people in Lowell Thursday.

Tyriek Brown was allegedly racing another car on Pawtucket Boulevard when his black Ford Mustang veered off the road and hit Jose Medina, 66, and Fernanda Medina, 62, both of Lowell, on the sidewalk around 6:30 p.m. Thursday, according to Middlesex District Attorney Marian Ryan and Lowell Police Superintendent Kelly Richardson.

First responders attempted life-saving measures on the Medinas at the scene before they were transported to Lowell General Hospital and later pronounced dead.

The driver of the car was also taken to an area hospital with non-life threatening injuries. Based on the investigation, Brown was arrested and charged late Thursday night.

Brown was arraigned Friday via telephone in Lowell District Court. He was ordered held pending a dangerousness hearing scheduled for May 29. His bail was revoked on an open case out of Hampden Country.

A second vehicle allegedly involved in the racing fled the scene. Investigators are still looking to speak with the driver of that vehicle. 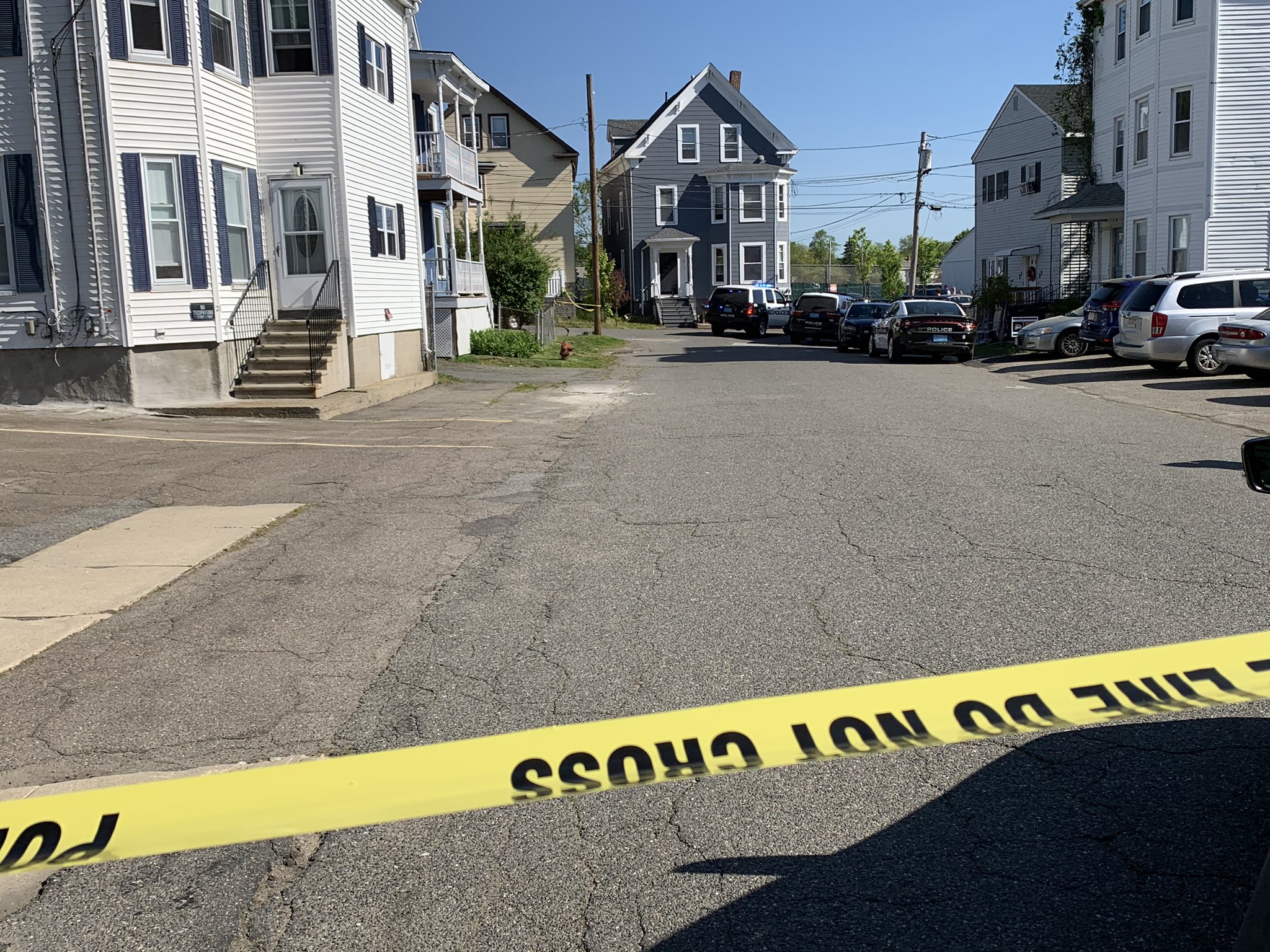 Officer-Involved Shooting Under Investigation in Haverhill 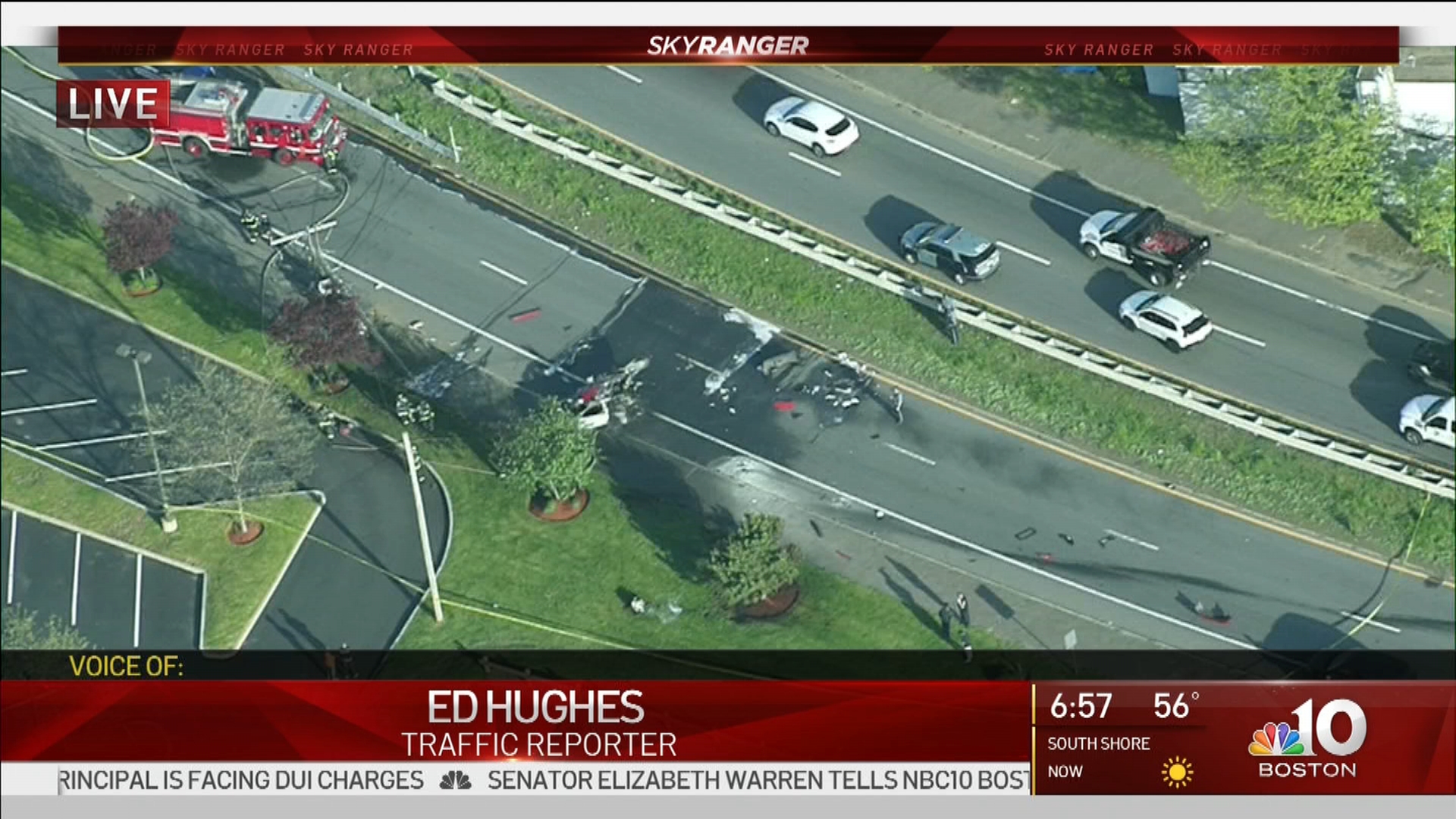