Nicholas Snyder, 22, of Wrentham, faces charges including motor vehicle homicide in the crash that killed Kevin Earley, 21, the son of a retired Sharon firefighter

The driver of a car police say was operating "dangerously and erratically" is facing charges after a man was killed in a three-vehicle crash on Route 1 in Sharon, Massachusetts, on Sunday night.

The victim is the son of a retired Sharon firefighter. The driver was ordered held without bail until a dangerousness hearing on Wednesday.

Surveillance video obtained by NBC10 Boston shows a speeding white sedan on Route 1 north with a police cruiser in pursuit, 0.9 miles from the scene of the fatal crash, and just minutes prior to the incident.

A state trooper assigned to a work detail on Route 1 north saw the suspect vehicle, a 2020 Nissan Altima, pass his location around that same time at an extremely high rate of speed, police said.

The trooper pulled out to pursue the car, but before the trooper could reach the suspect the pursuit was terminated by state police headquarters.

A short time afterward, police said the Nissan crashed into a Subaru Forrester that was driving north on Route 1 at the intersection of Old Post Road in Sharon. The driver of the Subaru, 21-year-old Kevin Earley of Sharon, was killed in the crash.

After hitting the Subaru, the Nissan crossed into the southbound lane and hit a Dodge Durango, officials said.

The driver of the Nissan, identified as Nicholas Snyder, 22, of Wrentham, was taken to Brigham and Women's Hospital in Boston with non-life-threatening injuries. He remains under state police guard and faces charges including motor vehicle homicide and other related offenses.

A miscommunication nearly pushed the arraignment to Tuesday, but the judge insisted it get done.

State troopers delivered a banged-up Snyder to court to face the judge, and the hearing was held after the Stoughton District Court's usual hours.

Prosecutors said in court that Snyder was estimated to be going 100 miles per hour, and in doing so, he allegedly used both left and right travel lanes, as well as the breakdown line.

"The defendant swerved around numerous vehicles that were traveling in the road almost striking several of them,” the prosecutor said.

Police also said they found an open beer bottle in Snyder’s car, adding that his car smelled like beer.

Earley’s heartbroken family was in court Monday and say he was delivering food when he was struck from behind at the stop light at the intersection of Route 1 and Old Post Road.

Earley is the son of retired Sharon firefighter Timothy Earley, the department's union said in a statement shared by local police.

"Our deepest sympathies and condolences are with the entire Earley family during this difficult time," the union said.

Earley's uncle said that his father's old crew responded to the crash scene.

His family was in court and they described Kevin as sweet and kind.

"We we're so blessed to have him for these short 21 years," said Carol Gannon, his aunt and godmother. "He was talented, witty, funny and lovable. He loved life but most of all he loved his family. He'll not be forgotten as he made the world a better place."

The Sharon Historical Society is also mourning Earley’s loss, writing in a Facebook post, “Kevin was our youngest member and a very active member of the Society, always willing to help when called upon.”

“Kevin was an old soul, who loved unconditionally,” Gannon said of her godson.

Family members spoke about 21-year-old Kevin Earley, who was killed when a driver, allegedly speeding, caused a crash on Route 1 in Sharon, Massachusetts.

Police said the driver of the Dodge Durango was also injured in the crash but is expected to survive. Route 1 was shut down in both directions for over three hours Sunday night.

Snyder is being held behind bars, and will back in court on Wednesday for a dangerousness hearing. His family left court Monday with no comment.

State police are continuing to investigate. 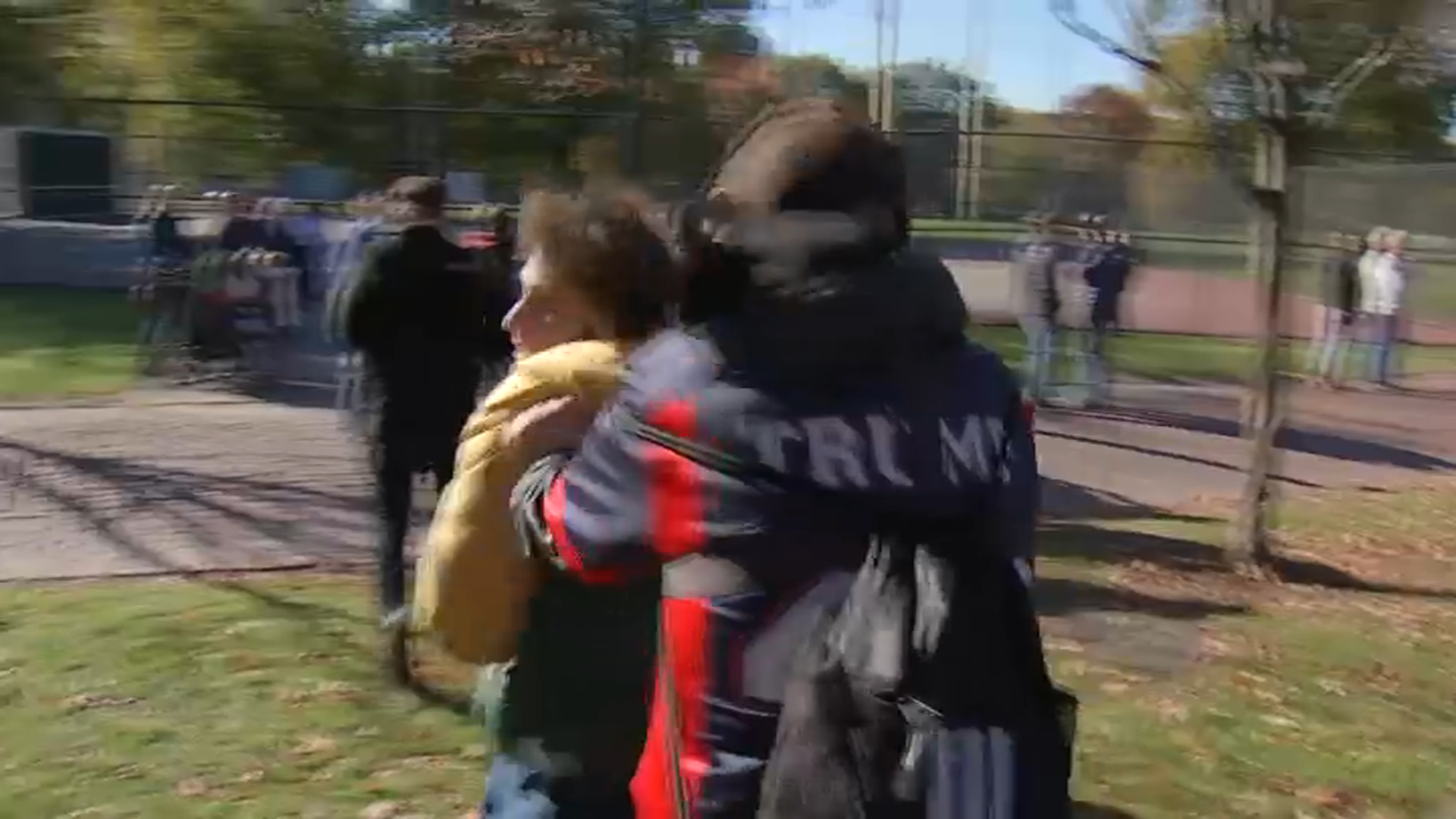