Driver in Fatal NH Crash Had Violations, Arrests in 5 States

Before he was charged in the deaths of seven motorcyclists in New Hampshire, Volodymyr Zhukovskyy racked up arrests and motor vehicle violations across the country.

The 23-year-old resident of West Springfield, Massachusetts, served lengthy license suspensions, dating back to the time he was a teenager, according to information obtained by the NBC10 Boston Investigators.

The trouble started in 2013. Police in Westfield arrested Zhukovskyy, then 17, after he struck a pair of cars shortly after midnight, according to court records. An officer reported finding an open bottle of Hennessy in his car and he failed three sobriety tests. 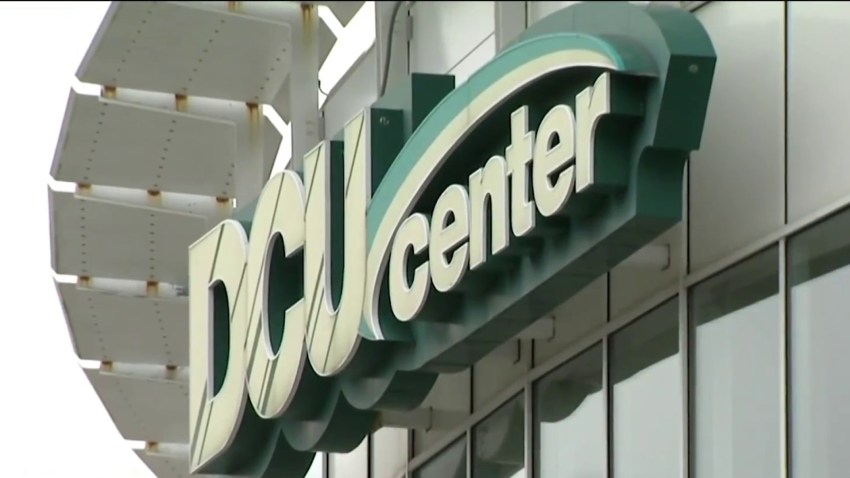 DCU Center to Serve as Field Hospital for Coronavirus Patients 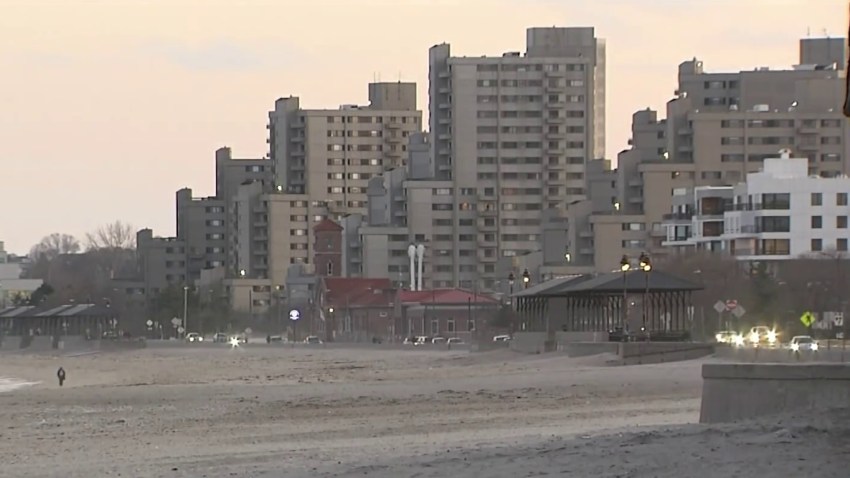 Police charged Zhukovskyy with operating under the influence of alcohol, failing to stop at a stop sign, negligent driving, leaving the scene of a crash with property damage and being a minor in possession of alcohol. He later admitted to sufficient facts for a guilty conviction on the drunk driving charge and was placed on probation. He agreed to serve a 210-day license suspension, and his criminal case was continued without a finding and later dismissed. Hampden County prosecutors dropped the other charges, court records show.

Then in 2015, police in Enfield, Connecticut, began investigating Zhukovskyy's connection to windows and ladders that were stolen from a Home Depot warehouse. He was later charged with larceny and received a 90-day suspended jail sentence, according to court records.

Despite his history of run-ins with police, and another traffic citation in Ohio, Zhukovskyy received his commercial driver's license in August 2018, allowing him to drive heavy trucks for commercial carriers. Officials from the Massachusetts Registry of Motor Vehicles say there was nothing in his driving history at the time that made him ineligible under state or federal law for a commercial license.

In the months that followed, Zhukovskyy was charged or cited in a string of incidents in three states. In Baytown, Texas, police found Zhukovskyy sitting at the counter of a Denny's restaurant talking to himself. They allegedly found a crack pipe and drug paraphernalia in his pocket. One week later in Iowa, he got in trouble for an improper lane change.

Then in May, police in East Windsor, Connecticut, received a report that a man was revving his engine and jumping around outside his truck in the parking lot of a Walmart. They found Zhukovskyy at the scene and charged him with operating under the influence of alcohol or drugs. Zhukovskyy posted a $2,500 non-surety bond and was released and transported to Hartford Hospital for a medical evaluation due to his "suicidal comments and extreme behavior," according to a police report. He was scheduled to be arraigned on the charge in a Connecticut court Wednesday.

Just weeks later, Zhukovskyy flipped a tractor-trailer hauling five cars in Baytown, Texas. Zhukovskyy told officers he lost control of the vehicle after swerving to avoid a car. He was not cited in the incident, which came 18 days before the fatal wreck in Randolph, New Hampshire.

In all, Zhukovskyy served at least six license suspensions in Massachusetts after obtaining his license in April 2013, though some of the sanctions overlapped, according to records provided by the Massachusetts Registry of Motor Vehicles. He also completed two safe driving education courses through the National Safety Council.

Registry officials did not respond to a request Wednesday to provide additional information about his license status over the last six years.

In a statement Tuesday, officials in Massachusetts acknowledged that Zhukovskyy should not have been on the road following his arrest last month. The RMV failed to act on information provided by counterparts in Connecticut about the criminal charge, which should have triggered an automatic suspension, according to the state. Registrar Erin Deveney resigned Tuesday over the RMV's handling of the incident. She was replaced by former MassDOT Chief Operating Officer Jamey Tesler, who will take over as acting registrar.

"Jamey will lead an in depth review of the Registry's state-to-state data sharing processes to ensure the RMV acts as quickly as possible on any information shared by other states," MassDOT Secretary Stephanie Pollack said Tuesday.