A man is dead after his vehicle collided with a tractor trailer on an exit ramp connected to the Massachusetts Turnpike early Monday, authorities said.

Massachusetts State Police responded to the crash on Exit 123 on the eastbound side of the Mass. Pike around 1:45 a.m.

According to state police, the driver, a 30-year-old man from Ashland, was driving in a Toyota Camry and began to straddle both lanes of the ramp when he struck the backside of the tractor trailer, which was traveling in the same direction.

The car became partially wedged beneath the trailer, and the two vehicles traveled together for a distance before coming apart and stopping.

First responders removed the driver of the Camry and transported him to a hospital, where he was pronounced dead.

The operator of the tractor-trailer was not injured. 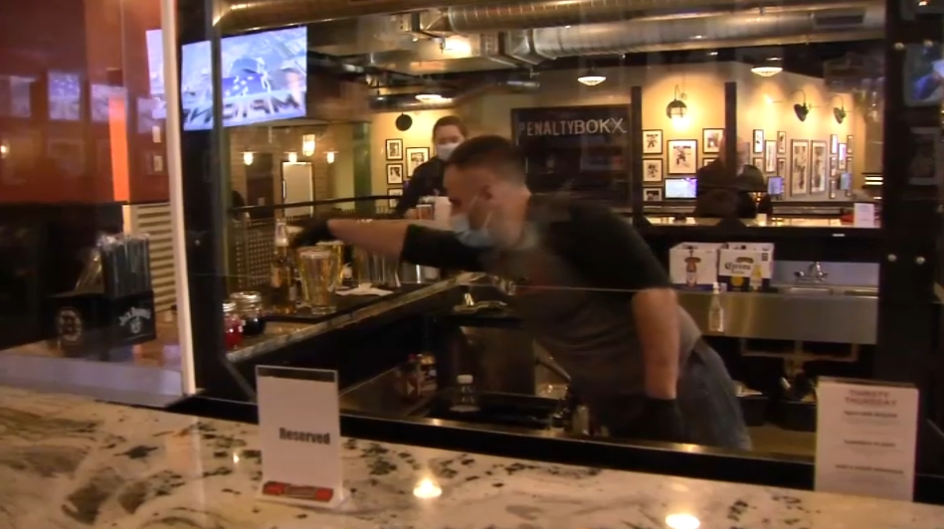 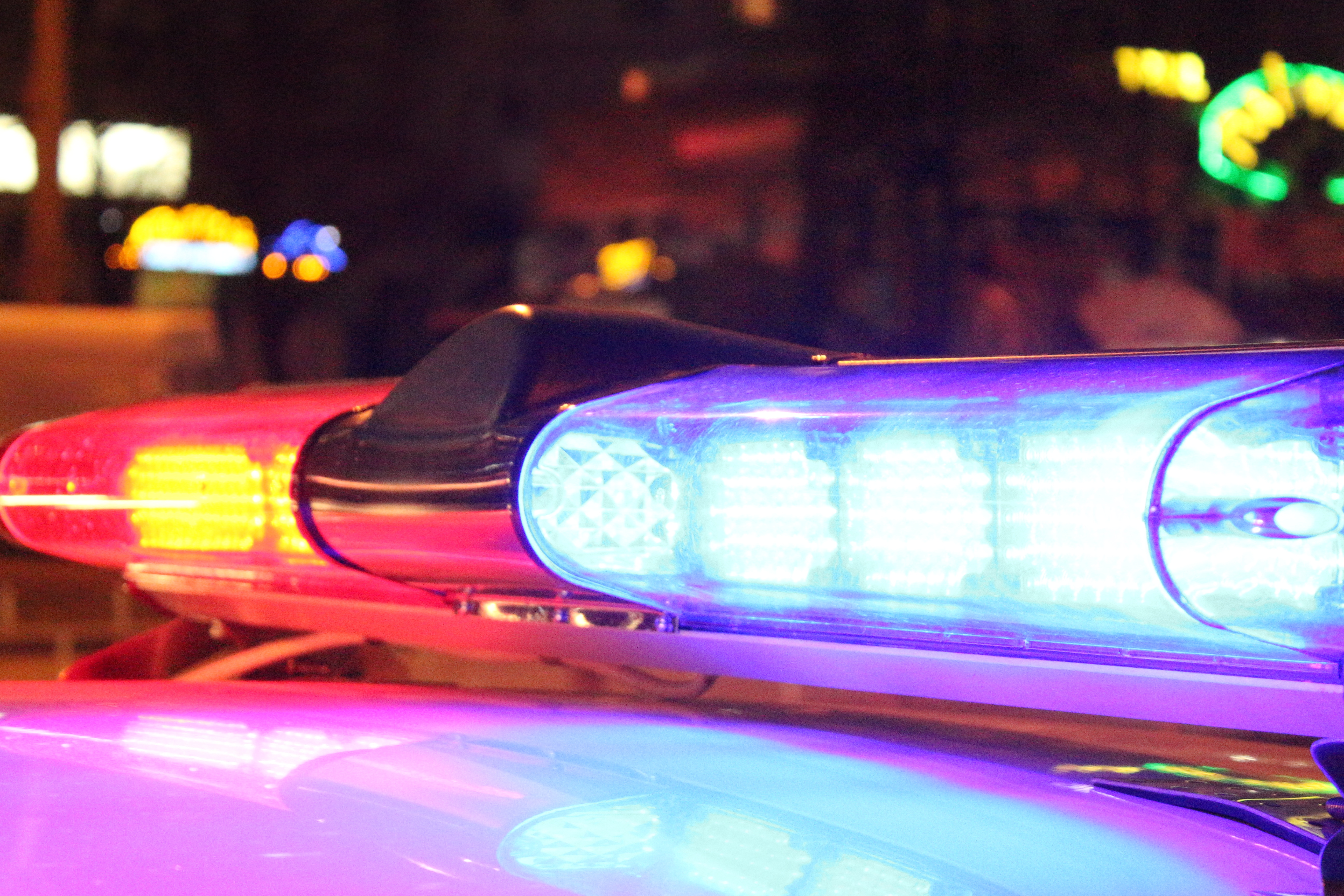