Police believe the driver had a medical emergency before the crash

The driver of a van was killed Monday evening after crashing into a tree in the median of Interstate 395 in Auburn, according to Massachusetts State Police.

Troopers responded to reports of the crash just before 6 p.m. Monday. When they arrived to the scene, troopers saw a 2006 Honda Odyssey crashed into a tree in the center median, a news release from state police said.

The driver — only identified by police as a 62-year-old man from Danielson, Conn., was unconscious and taken to nearby hospital, where he was later pronounced dead, the release said.

Police believe the driver had a medical emergency before the crash. No other cars were involved in the wreck.

Authorities are still investigating the ordeal. 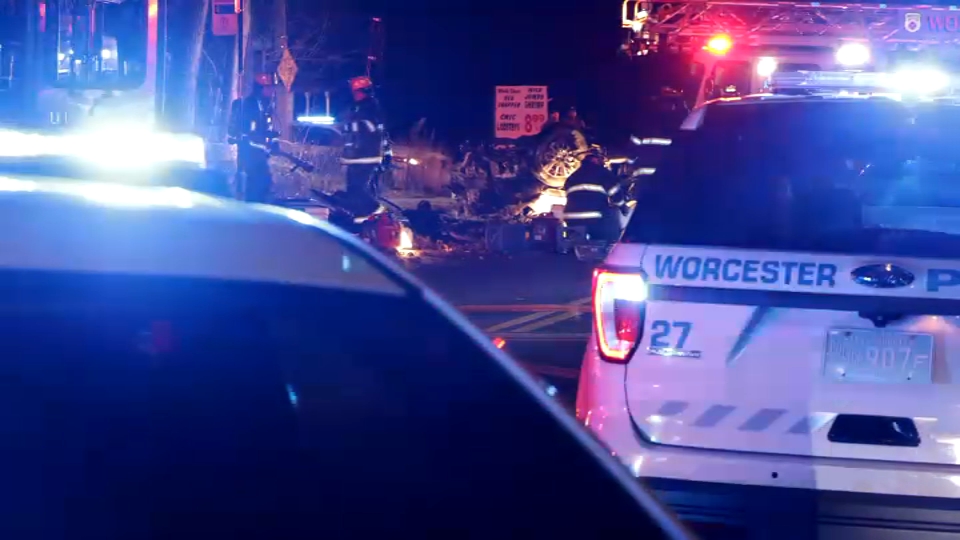 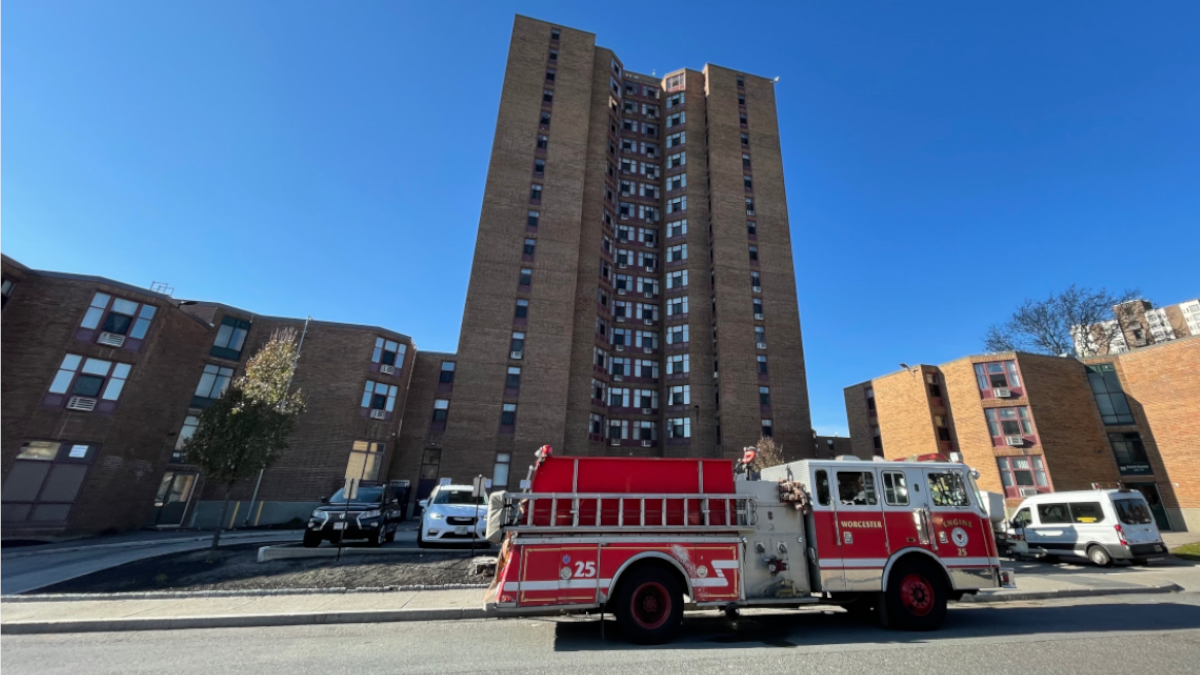