Driver Sentenced in Crash That Led to Death of Mass. State Trooper

Trooper Thomas Devlin was struck by a passing car on Route 3 in Billerica on July 26, 2018, and had undergone multiple surgeries before his death on Thursday

A driver who hit a Massachusetts State Trooper in 2018, leaving that trooper with devastating injuries, was sentenced Monday.

Trooper Thomas Devlin was struck by a passing car on Route 3 in Billerica on July 26, 2018, and had undergone multiple surgeries before his death in 2020.

Prosecutors said Kevin Francis was driving the vehicle that struck Devlin. A jury found him guilty of negligent operation of a motor vehicle.

Francis was sentenced to 18 months in jail, a 60-day loss of license, a $200 fine, a $250 head-injury treatment surcharge and he must complete a highway safety program.

At the sentencing Monday, Devlin's sister Mary Fredrickson gave an impact statement, speaking of the "anguish and shock" that rippled through their close-knit family after the crash.

"We hope the conviction and sentencing of the driver who struck Trooper Devlin -- as he did his duty to protect others -- brings Tom’s family whatever comfort they may find," State Police Superintendent Col. Christopher Mason wrote in a statement. "Trooper Devlin’s legacy is one of being a beacon of strength and love for his family, as a dependable and highly-respected colleague and a mentor to younger Troopers, and as a reminder of the dangers police officers face every day. This case underscores the critical importance of the Move Over Law, and should remind drivers of the need to give space to first responders, tow drivers, highway workers, and others who are called to do important jobs on our roads.”

Devlin had been a trooper since 1985 and worked much of his career out of the Concord barracks.

He is survived by his wife, Nancy, two sons and two daughters, and his six siblings. 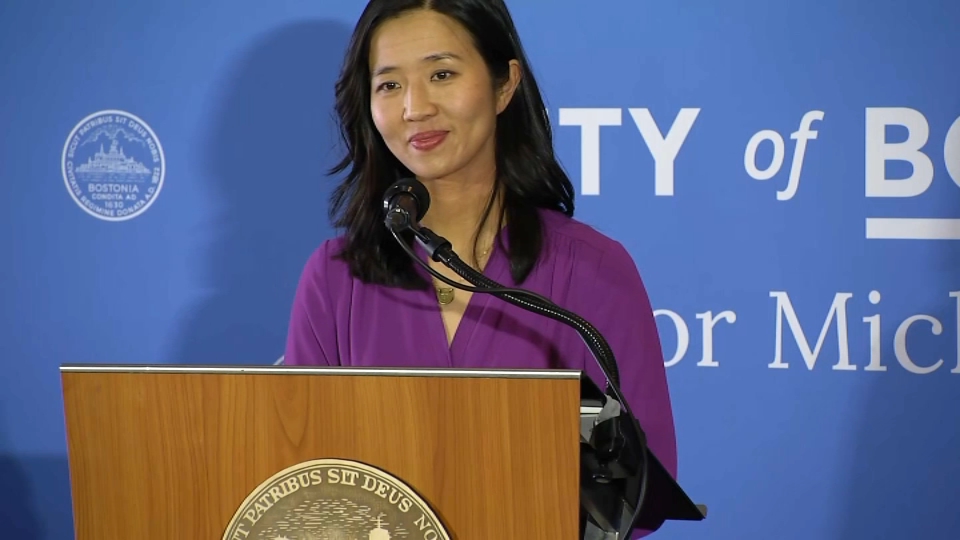 ‘Something for Everyone': Mayor Announces New Phase of All Inclusive Boston Campaign 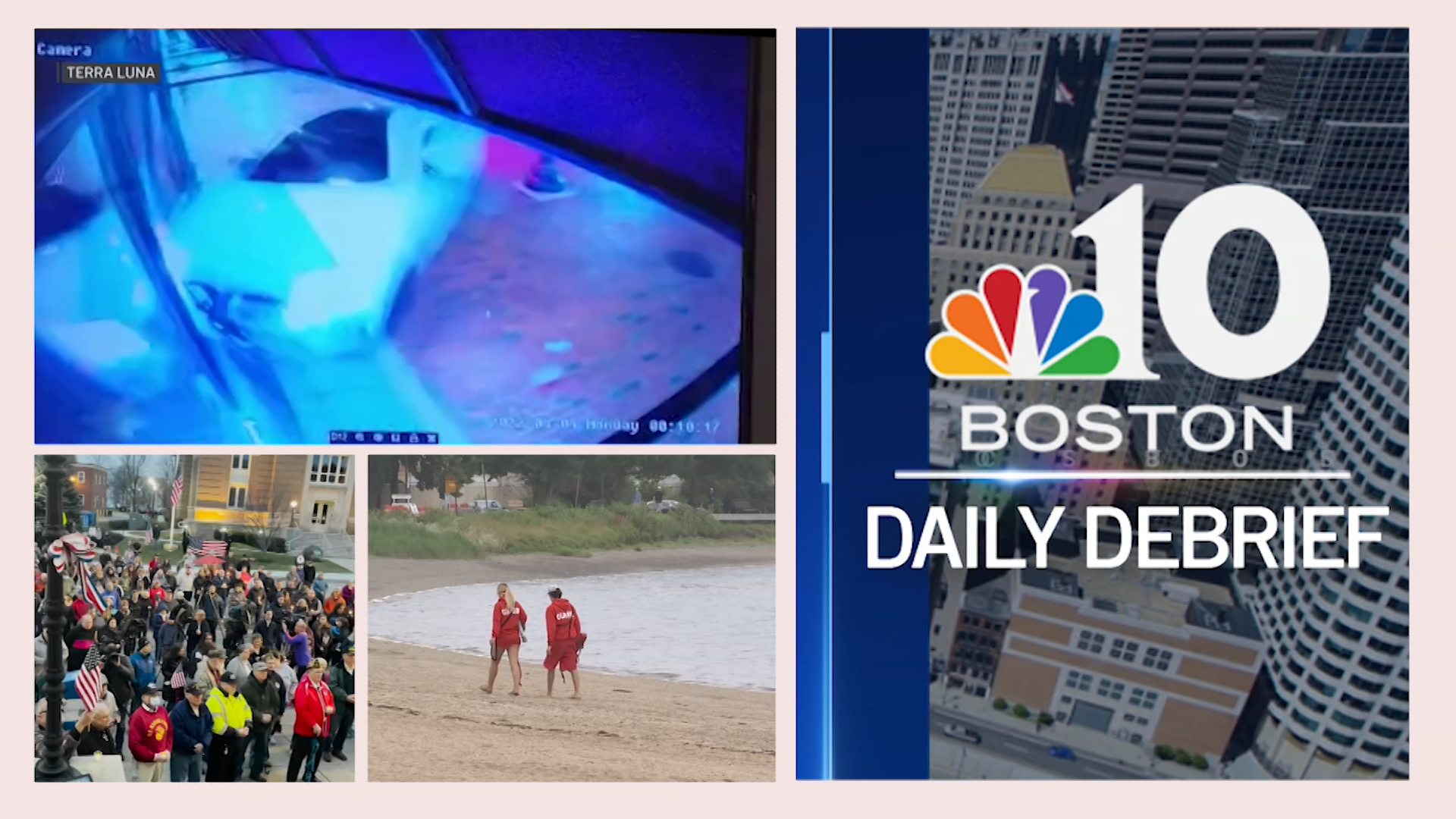 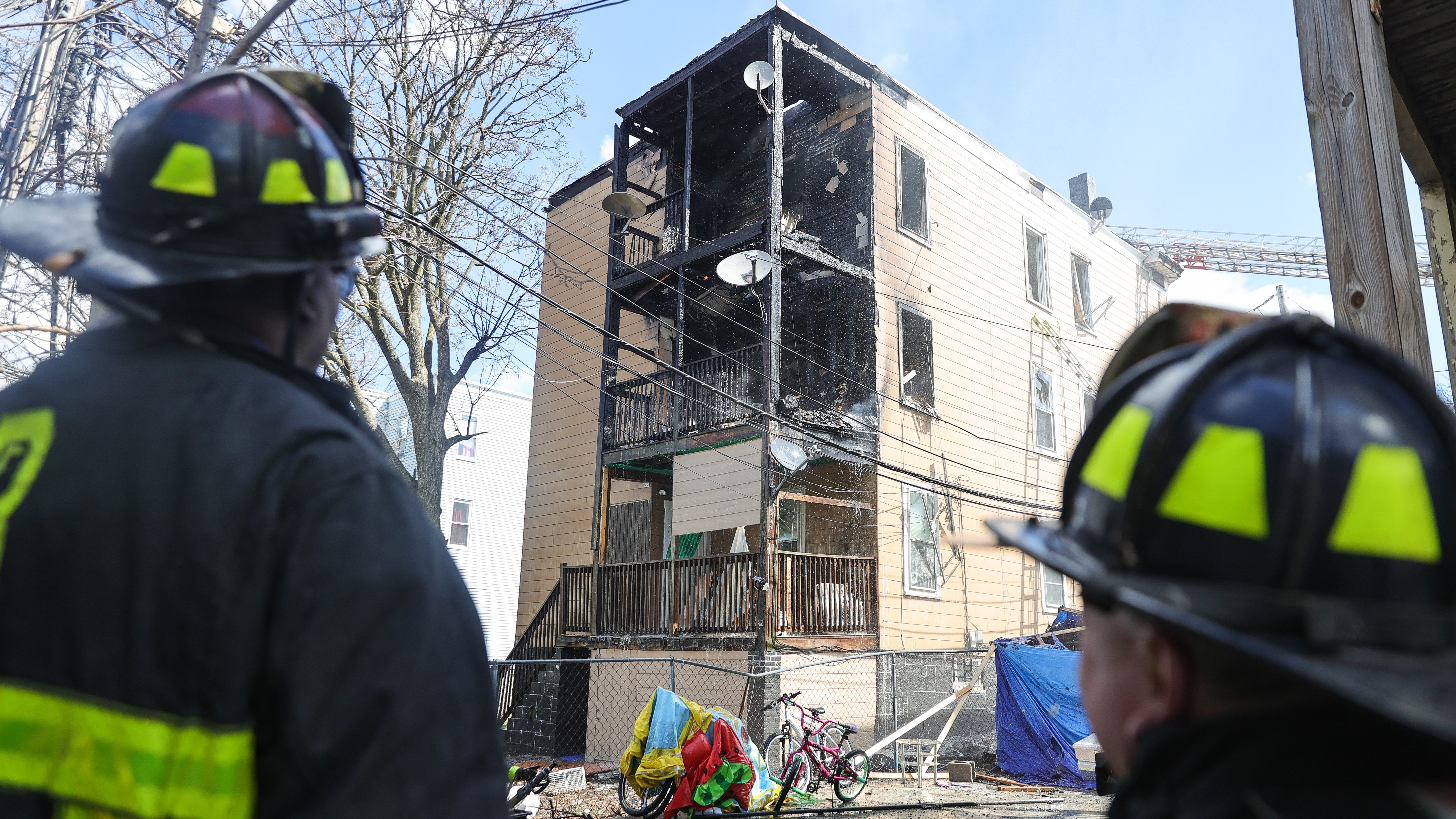