A slug of very dry air not only ensures showers and thunderstorms won’t mar our Monday, but also is delivering an incredibly comfortable start to the workweek, regionwide.

This kind of dry air really can cool off under clear skies at night, and some valleys of Northern New England woke to temperatures in the 30s early Monday!

On the flip side, dry air also warms fast and we’re seeing that regionwide as highs land either side of 80 in coastal communities. Inland communities are seeing temps in the lower to middle 80s. 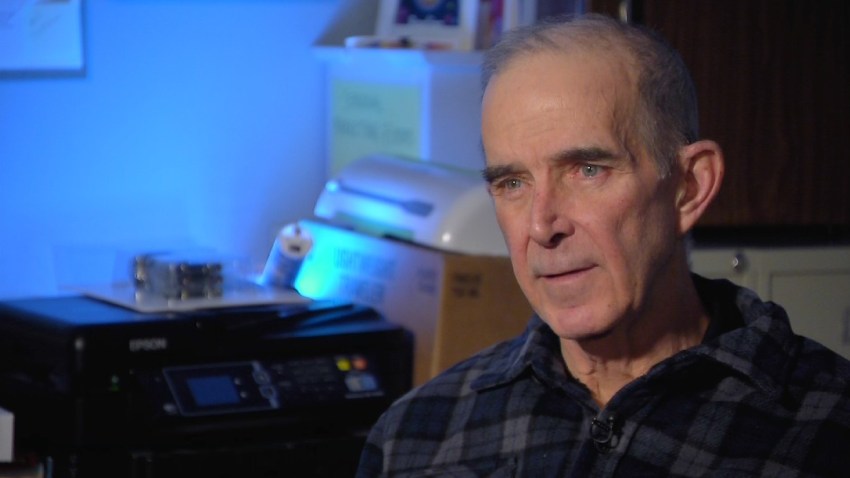 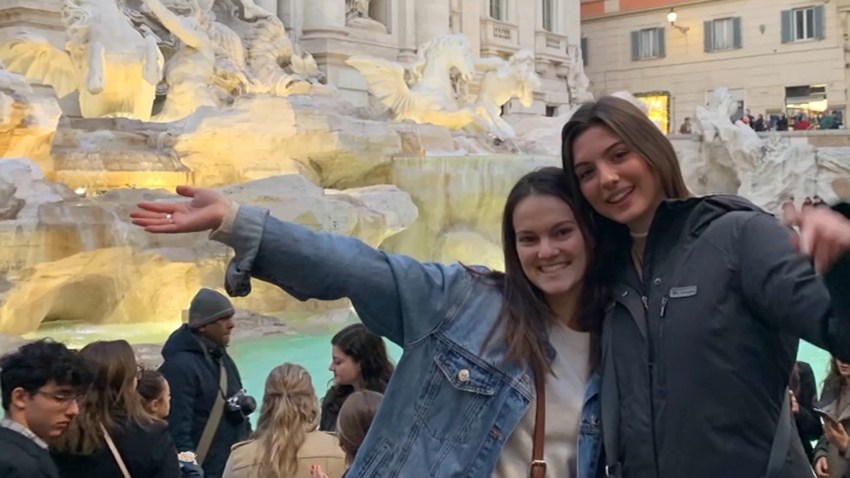 ‘A Lot to Handle Mentally’: Students Abroad Deal With Fallout From Coronavirus Threat

Another cool night is expected Monday, though not as cool as its predecessor. Humidity will already start increasing on Cape Cod and at the South Coast. With a southerly wind, that more humid air carries north Tuesday, with a sticky feeling returning for most of Southern New England by afternoon.

This also brings a chance for a morning to midday showers in southeast Massachusetts, then the chance of a few afternoon inland showers as a weak disturbance approaches later in the day.

Warmth and humidity will peak Wednesday and Thursday, meaning the chance of showers and thunderstorms also peaks on these two days, ahead of another remarkable weekend of weather with comfortable air. Sunshine and highs will be around 80.

It looks like our pattern of not only favorable weekends but also midweek warmth, humidity and storms will continue into next week, as the end of our exclusive First Alert 10-day forecast shows the midweek turning unsettled again next week.